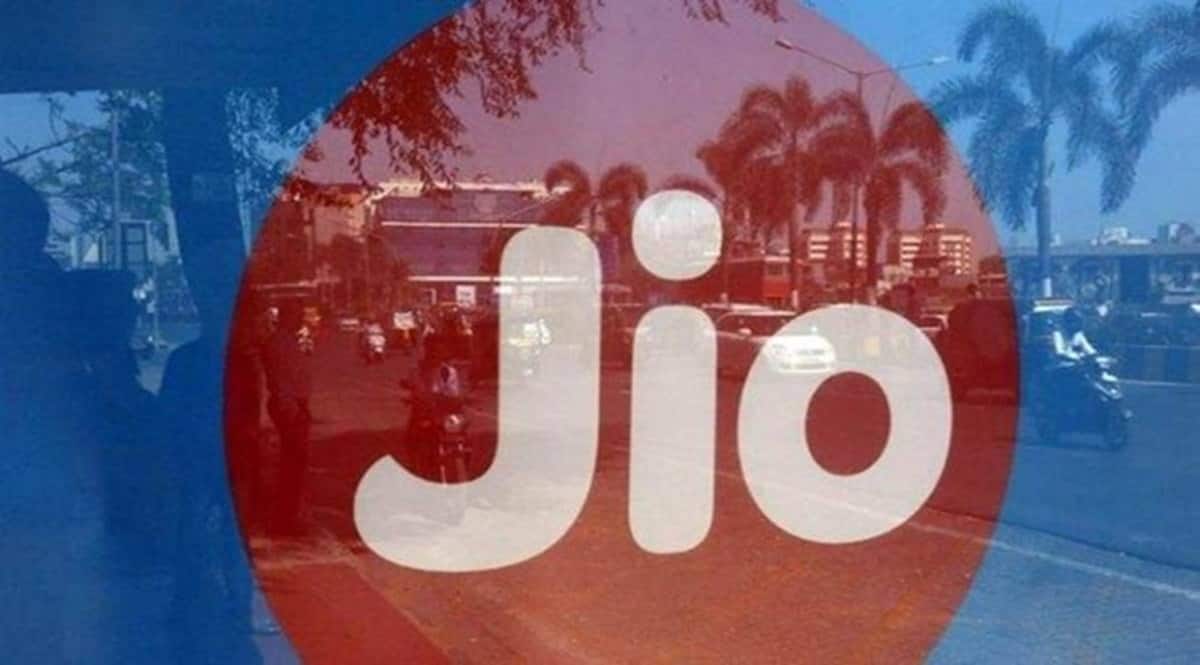 Amid the ongoing SIM consolidation due to the December tariff hikes, Reliance Jio is turning out to be the biggest beneficiary as the telco has been consistently adding active subscribers despite losing wireless customers on net basis. On the back of a healthy 10.1 million active subscriber additions in February, the company’s active subscriber ratio improved to 94%, while its market share increased to 37.3% from 36.6% in January.

As per data shared by the Telecom Regulatory Authority of India (Trai), the total wireless subscriber base declined to 1141.53 million at the end of February against 1145.24 million at the end of January. The decline in gross wireless subscriber base for the industry continued for the third consecutive month in February as the industry continues to witness a consolidation in SIM cards. The number of active subscribers, however, grew 9.5 million to 1,016 million. As per analysts, the steady increase in active subscriber additions in January and February indicate acceptance of tariff hikes by the market, as mobile is an essential service.