To hold 25.8% stake in the quick commerce platform 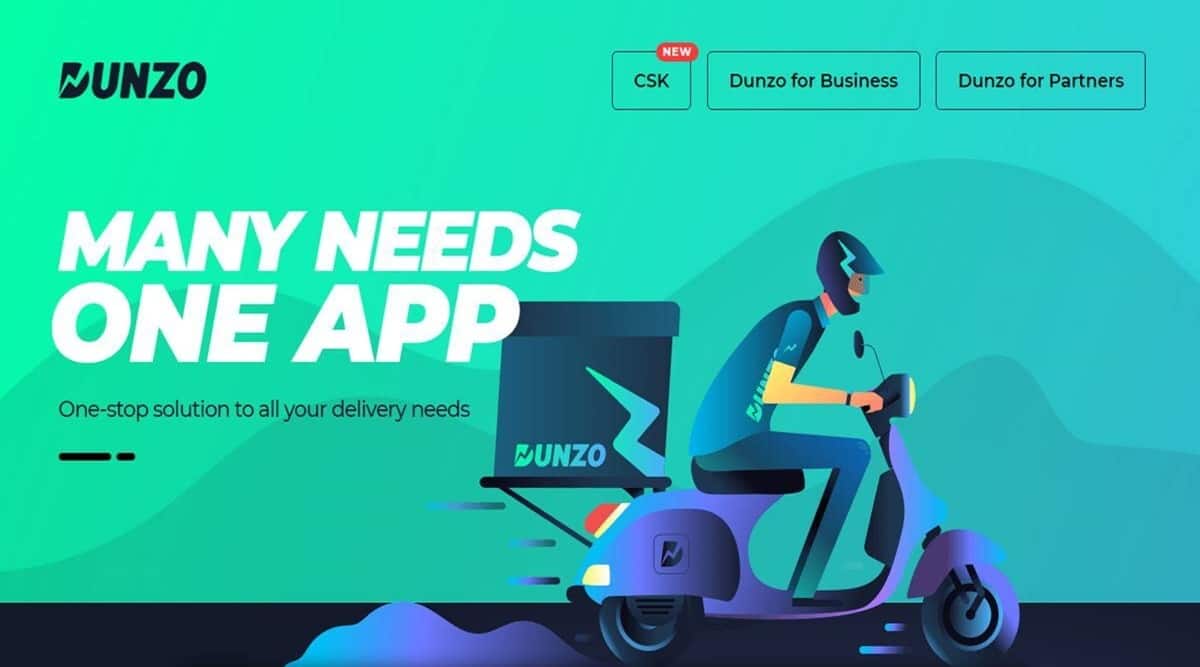 Reliance Retail led the round with an investment of $200 million and will hold a 25.8% stake in Dunzo on a fully diluted basis. (File image)

Hyperlocal delivery platform Dunzo on Thursday said it has raised $240 million in its latest round of funding led by Reliance Retail Ventures (Reliance Retail) along with participation from existing investors Lightbox, Lightrock, 3L Capital and venture debt provider Alteria Capital.

Reliance Retail led the round with an investment of $200 million and will hold a 25.8% stake in Dunzo on a fully diluted basis.

Dunzo said the capital will be used to further its target to become the largest quick commerce business in the country, enabling instant delivery of essentials from a network of micro warehouses while also expanding its B2B business vertical to enable logistics for local merchants in Indian cities.

The latest fundraise by Dunzo comes at a time when the start-up ecosystem is being flushed with funds amid a favourable funding environment. Both domestic and international investors reportedly poured in over $36 billion in capital into Indian start-ups in CY2021 alone.

The consumer internet market has largely been an investor favourite with sub-segments like quick commerce (qCommerce), fintech, edtech, and healthtech topping the charts last year in terms of funding raised from VCs and PEs. The qCommerce segment has also witnessed heightened investor activity with start-ups like Zepto, Swiggy, Blinkit (formerly Grofers) leading the market. The quick commerce category in India has an addressable market opportunity of more than $50 billion, according to Dunzo’s own estimates.

However, Bengaluru-based Dunzo is one of the earliest start-ups to launch into the hyperlocal space back in 2015. The company started up initially as an on-demand concierge app that aggregated nearby supermarkets and retail outlets — a model which was later emulated by the likes of Swiggy, Grofers, and now Zepto. By late 2019, Dunzo began partially moving away from the aggregation model and pivoted into its own inventory-led model using dark stores.

Instead of the conventional marketplace (or aggregation) model, which works as aggregator of nearby stores and supermarkets, services such as Dunzo, Zepto and Instamart work on top of the inventory model using dark stores. Dark stores are delivery-only stores that allow start-ups to stock up on their own inventory through sourcing tie-ups with wholesalers and brands.

Currently, Dunzo is available across seven metro cities in India and the additional capital will be used to expand the quick commerce business to 15 cities. Dunzo launched its qCommerce delivery model ‘Dunzo Daily’ in Bengaluru earlier last year, which is seeing over 20% week on week growth. The Dunzo Daily model delivers daily and weekly essentials within 15-20 minutes, with a focus on providing high-quality fruits and vegetables.

“With this investment from Reliance Retail, we will have a long-term partner with whom we can accelerate growth and redefine how Indians shop for their daily & weekly essentials. We’re excited by the traction and velocity that Dunzo Daily has achieved and over the next three years, we aim to establish ourselves as one of the most reliable quick commerce providers in the country,” Kabeer Biswas, CEO and co-founder, Dunzo, said in a statement.