Two prospective bidders, Piramal Enterprise and IndusInd Bank, have sought extension of the deadline as they needed more time to complete the due diligence procedures. 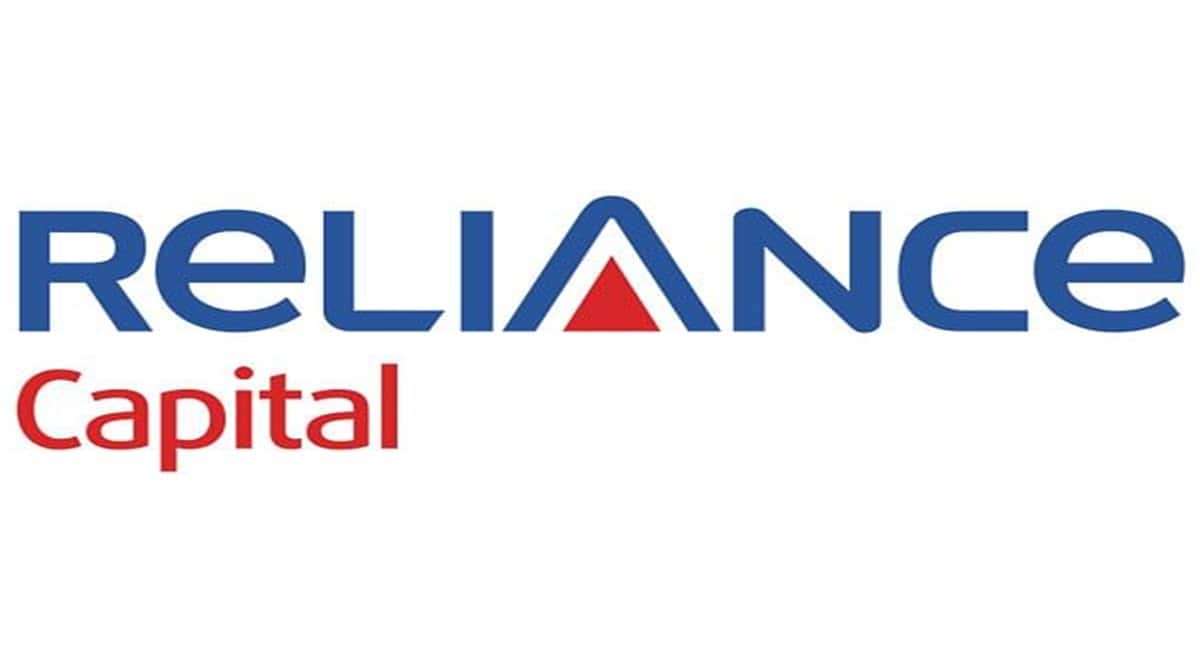 “The CoC is looking into it and they would probably provide an extension till August 10,” one of the sources added.

The deadline to submit resolution plans for the beleaguered Reliance Capital (RCap) is likely to be extended to August 10, after potential bidders sought more time to submit their bids. A poor response, with just three active bidders in the fray, is another reason.

Two prospective bidders, Piramal Enterprise and IndusInd Bank, have sought extension of the deadline as they needed more time to complete the due diligence procedures. This is due to “insufficient data” to conduct verification of the entities which are under the Corporate Insolvency Resolution Process (CIRP), sources close to the development told FE.

“The CoC is looking into it and they would probably provide an extension till August 10,” one of the sources added.
Earlier in May, the CoC had extended the deadline to June 20 from the earlier May 26, following a poor response from bidders when just eight companies had shown interest. Of the eight prospective resolution applicants (PRA), only three – a consortium led by Piramal Group, Yes Bank and HDFC Ergo – have held their own internal meetings. The administrator to the resolution process received enquiries and clarifications from another five, while the remaining 46 PRAs went “incommunicado”.

Prior to this, the administrator had also extended the date by two weeks from the earlier March 11 as certain bidders had sought for more time. In March, RCap got a total of 54 expressions of interest (EoIs) from prominent bidders such as ICICI Lombard, Tata AIG and Nippon Life Insurance, with majority of the suitors interested in acquiring the firm in its entirety. The other bidders were HDFC Ergo, Bandhan Financial Holdings, Cholamandam Investment, Adani Finserv, Yes Bank, OakTree Capital and IndusInd International and UV Multiple Asset Investment among others.

Creditors of the former Anil Ambani group company were seeking 23,666 crore in dues. On November 29, 2021, the Reserve Bank of India superseded RCap’s board following payment defaults and governance issues, and appointed Nageswara Rao Y as the administrator for the bankruptcy process. The regulator also filed an application for initiation of CIRP against the company. In April, Credit Suisse and Axis Bank – two lenders to RCap – had dragged the debt-laden firm to the National Company Law Tribunal (NCLT), seeking recovery of debts worth760 crore. In February this year, the RBI-appointed administrator invited EoIs for sale of RCap’s assets.