Reliance can explore reorganization of the company into three independent entities for its three different business verticals as it prepares to list its subsidiaries and induct next-generation members of the founding family into key roles,” the report said. 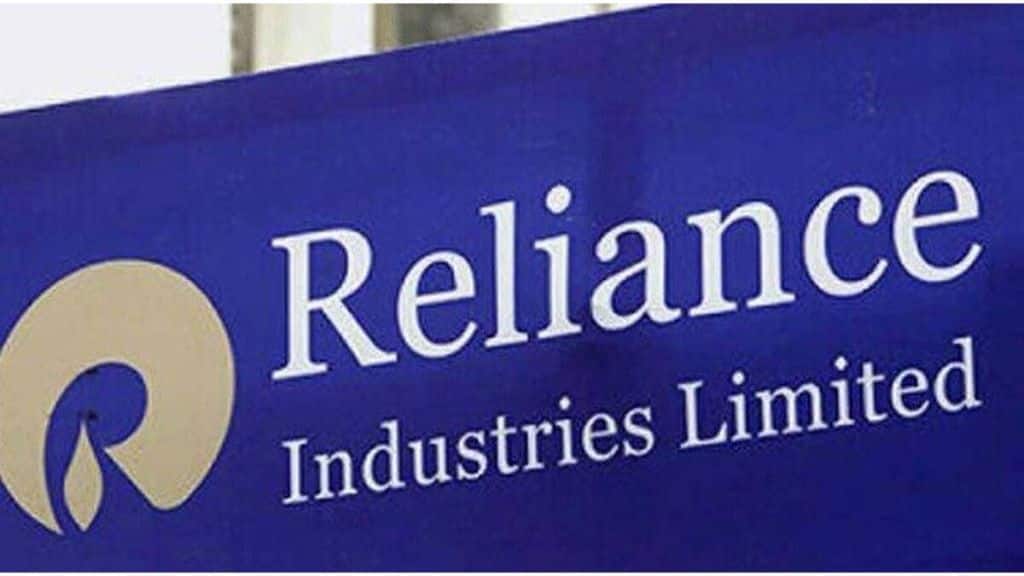 Other major factors that would influence trading are foreign fund movement and trend in the rupee against the US dollar. (File/IE)

Billionaire Mukesh Ambani’s Reliance Industries Ltd can explore reorganization of the company into three independent entities for different business verticals as it prepares to list subsidiaries and induct next-generation of the founding family into key roles, a report said.

This, a report by Kotak Institutional Equities, would help prevent any holding company discount in Reliance as and when its subsidiaries list, prepare for eventual management change and preclude inter-linkages between entities as and when they become independent, listed entities.India’s most valuable company has three distinct businesses — oil refining and petrochemicals business house in oil-to-chemicals (O2C) unit, digital business including telecom and retail.”

Reliance can explore reorganization of the company into three independent entities for its three different business verticals as it prepares to list its subsidiaries and induct next-generation members of the founding family into key roles,” the report said.

Company management and shareholders may consider a reorganisation of the company to achieve three mutually linked objectives of structure, succession and segregation.”One option could be to reorganize Reliance into three independent listed business verticals (communications, energy and retailing).

This would broadly entail shareholders of Reliance eventually becoming shareholders of the retailing and telecommunications entities other than the minority shareholders in those entities. Various smaller entities may be clubbed into one of the appropriate verticals to ensure limited overlaps post the restructuring,” it said.

At the company’s annual shareholders meeting last month, Ambani identified his twin children Akash and Isha for digital and retail respectively and youngest son Anant for energy business.”We note that our hypothetical structure of three independent listed entities instead of four listed entities (Reliance + three listed subsidiaries in communications, energy, retailing) or three listed entities (Reliance + two listed subsidiaries in communications and retailing) will prevent potential large holding company discount for Reliance stock relative to the value of its assets in the parent entity and holdings in various subsidiaries. This has been the fate of several holding-cum-operating and holding companies,” Kotak said.

It was of the opinion that the ‘new’ Reliance would be in a better position to manage the ‘new’ world with rapid changes and disruption as and when the firm enters the next phase of its corporate life under a new top management.”Reliance is an incredibly complex entity and its sheer scale and size of operations across different businesses demonstrates the exceptional management abilities of the founder family over the past few decades.

Nonetheless, growing external challenges (rapid pace of technological change and disruption) and internal complexity (the firm is a massive conglomerate) may require smaller, specialised entities with separate objectives and operations,” it said.The new structure, it said, will provide a cleaner framework for the retailing and telecommunications businesses as and when they were to list.

“Shareholders would presumably prefer limited related-party transactions across various listed entities and some may even prefer ‘cleaner’ structures as a precondition for investment. There is significant overlap between the media, retailing and telecommunications businesses at present,” it added.