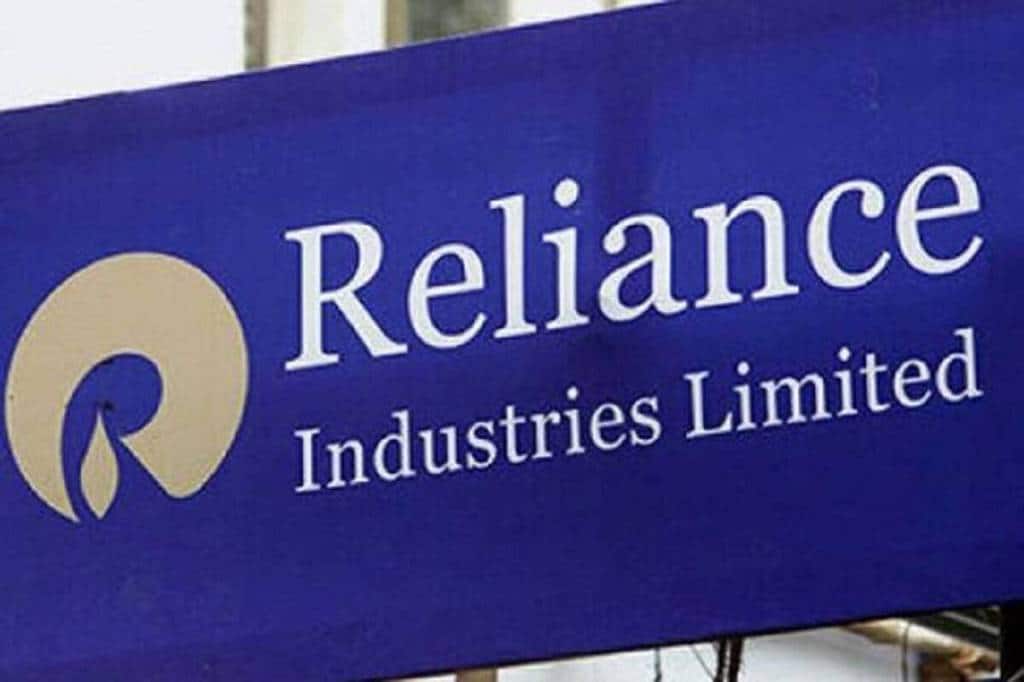 RNESL said in August it would invest $50 million in U.S.

The acquisition will help the Indian giant expand in green energy markets globally, including the US, Europe, Australia and elsewhere in Asia.
REC makes solar grade polysilicon and solar panel and modules at facilities in Norway and Singapore, and has more than 1,300 employees globally, the statement said.

Reliance said it will use REC’s technology to manufacture metallic silicon and solar panels at its gigafactory at Jamnagar in Gujarat, with initial annual capacity of 4 gigawatts, eventually rising to 10GW.

Ambani had at the RIL annual general meeting announced spending of Rs 60,000 crore on creating clean energy manufacturing capacity and Rs 15,000 crore on the value chain and technology.

The purchase of the Norwegian solar panel maker is part of the USD 2 billion Ambani had earmarked for acquisitions to create clean energy capabilities.
“It is in line with our strategy of investing in new and advanced technologies and operating capabilities aimed at achieving Reliance’s goal of enabling 100 GW clean and green energy before the end of this decade,” Ambani said in the statement.

Having committed to net-zero carbon by 2035, India’s largest company by market value plans to build solar photovoltaic panels, batteries, hydrogen fuel cells, and electrolysers over the next three years.

The plan comes as companies and investors globally switch to sustainable investments and seek suppliers with similar commitments to curb greenhouse emissions. Reliance plans to install 100-GW solar capacity by 2030 to become one of the largest domestic players with more than 30% market share.

On Saturday, Reliance signed an MoU with Stiesdal Fuel Technologies of Denmark for developing a hydrogen electrolyser and its manufacturing and deployment in India.

“Together with our other recent investments, Reliance is now ready to set up a global scale integrated Photovoltaic Giga factory and make India a manufacturing hub for lowest cost and highest efficiency solar panels,” Ambani said.

RNESL said in August it would invest USD 50 million in US energy storage company Ambri Inc as part of a USD 144 million investment by RIL, along with billionaire Bill Gates, investment management firm Paulson & Co and others.

Ambani said his firm would continue to invest and collaborate with global players to provide reliable and affordable power to customers in India and overseas markets.

The acquisition would help Reliance grow in key green energy markets globally, including in the United States, Europe, Australia and elsewhere in Asia, the statement said, adding it would support REC’s planned expansions in Singapore, France and the United States.

“REC Group is an international pioneering solar energy company leading the industry through its technological innovations and superior, high efficiency and long-life solar cells and panels for clean and affordable solar power. The 25-year-old company has three manufacturing facilities – two in Norway for making solar grade polysilicon and one in Singapore making PV cells and modules,” it said.

Ambani said the acquisition is in line with Reliance’s strategy of investing in new and advanced technologies and operating capabilities aimed at achieving the goal of enabling 100 GW clean and green energy before the end of this decade.

“Together with our other recent investments, Reliance is now ready to set up a global scale integrated Photovoltaic Giga factory and make India a manufacturing hub for lowest cost and highest efficiency solar panels,” he said.

“We will continue to invest, build and collaborate with global players to achieve the highest reliability, efficiency and economies to deliver high-quality, reliable power at affordable prices to our customers both in India and markets worldwide.” Goldman Sachs is acting as the exclusive financial advisor and Davis Polk & Wardwell LLP are acting as the legal advisor to Reliance in this transaction.