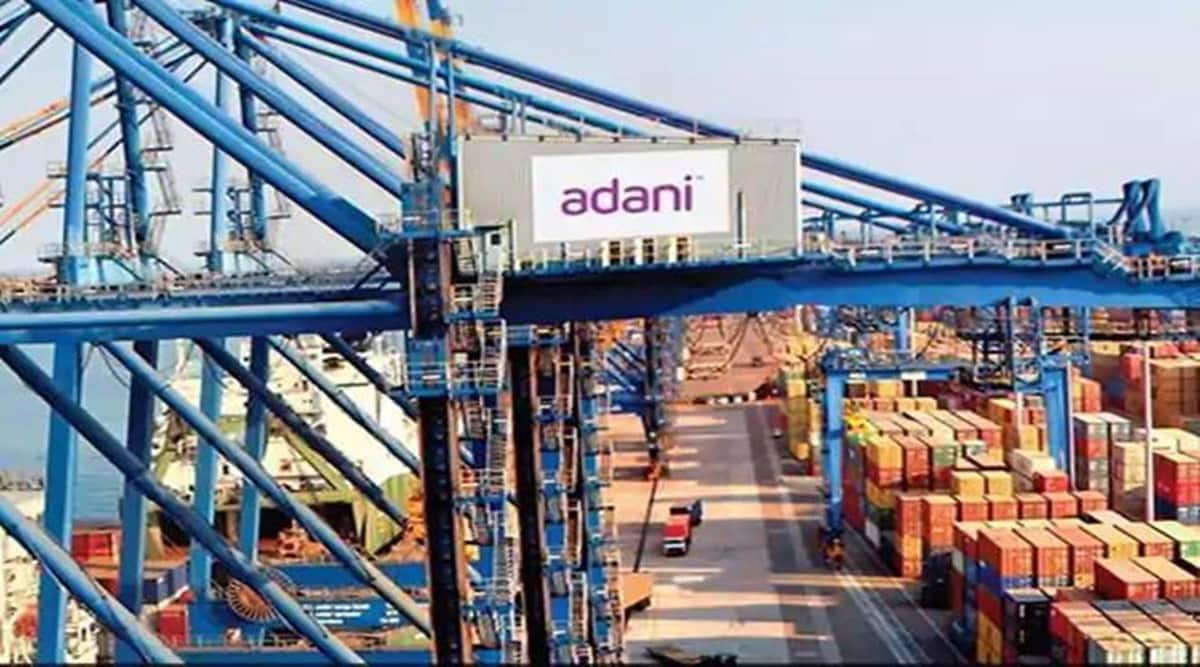 The Supreme Court Tuesday expressed its dismay over the registry not listing matters despite orders from its vacation benches and said that cases will be listed as per the set procedure.

A vacation bench of Justices Surya Kant and JB Pardiwala said that it has on Monday directed a matter to be listed for Tuesday but the registry has said that it will not be listed.

“We didn’t want to say it in open court but it’s a fact. Yesterday, we made an exception. We had directed a matter to be listed for today but the registry said that it will not list the case. We don’t want to say anything more”, the bench told senior advocate Abhishek Manu Singhvi, who was seeking urgent listing of a plea filed by Adani Ports and Special Economic Zone (Adani) against the Bombay High Court order.

The bench said that there is a set procedure in place for the listing of matters during vacations and asked Singhvi to approach the mentioning registrar for urgent listing and if the request is denied then it could look into it.

Singhvi said that the court’s discretion cannot be circumscribed by the registry and it can make an exception for urgent listing of the matter.

Significantly, the same vacation bench on Monday had ordered the listing of the Centre’s petition for hearing on Tuesday against the Tripura High Court order passed on a PIL challenging the grant of security cover to industrialist Mukesh Ambani and his family members in Mumbai.

Singhvi urged the bench to list the matter saying the Bombay High Court order was given to them on Monday in which it had dismissed a plea filed by Adani Ports and Special Economic Zone (Adani) challenging the disqualification of its bid in a tender issued by the Jawaharlal Nehru Port Authority (JNPA) for up-gradation of a container terminal in Navi Mumbai.

He said that counsel for JNPA is in caveat the bench may grant status quo and restrain the authority from proceedings with the bids.

Singhvi said, “I am India’s leading port manager and cleared the port trust bid in December 2021 but I was disqualified four months after that. I had challenged the disqualification before the Bombay High Court which passed the order on Monday evening. Now the authority is proceeding ahead with other bids”.

The bench said, “We have already told you our difficulty. There is a procedure prescribed. You mention the matter before the mentioning registrar, he will examine the urgency. If the request is not accepted for urgent listing, then you can mention it before us. Let’s see what the registrar has to say on this”.

The Bombay High Court has on Monday directed Adani to pay a cost of Rs five lakh for bringing to court an “unmeritorious case.” Of this, Adani had already deposited Rs 4,24,800 with JNPA at the time of submitting its bid. The high court has asked the JNPA to retain the amount and directed Adani to deposit the remaining amount.

Adani was disqualified by the JNPA from a tender process to privatize the port authority’s container handling facility on May 3.

As per JNPA, the terms and conditions in its tender document said any firm involved in contract termination at other ports will be prohibited from participating in the terminal privatization bidding process.

Adani, however, claimed in its plea that its disqualification was illegal.

The HC has said it had gone through the details of the petition and JNPA’s arguments and concluded that JNPA had not committed any illegality.

“Far from committing any illegality, JNPA instead gave a fair opportunity to the petitioner (Adani) to bring the dispute (Visakhapatnam port authority episode) to the fore,” the HC has said.

It has said that in cases related to tenders, the court could only intervene if glaring illegality or a breach of a constitutional right had been committed.

In the present case, however, there was no illegality involved and JNPT was right in disqualifying Adani, the HC has held.

“In fact, JNPA was left with no other alternative but to disqualify the petitioner (Adani) from participating in the further process of the tender. In so disqualifying, the JNPT did not act illegally or irrationally or contrary to any procedure warranting judicial intervention,” the HC has said while dismissing the plea.