Developers, however, believe that for any pick-up in consumer demand, banks have to bring down rates swiftly 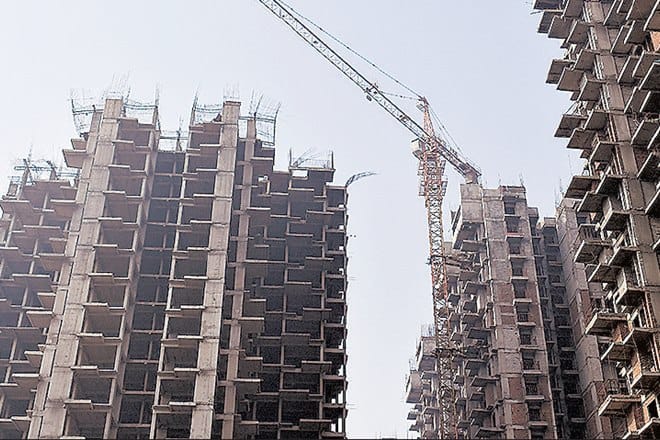 Recognising the role played by the non-banks in providing credit to certain priority sectors, the RBI has decided to allow banks to lend to NBFCs for onward lending to agriculture, small and medium sector and housing sectors.

Housing demand, which has been sluggish for several quarters, could see a pick-up following the decision by Reserve Bank of India (RBI) to cut the repo rate for the fourth time in 2019, if only lenders pass on the rate cuts to consumers. Developers believe that while the central bank has done its bit to boost demand, the lenders need to transmit the rate cuts faster.

The RBI has cut repo rate by total of 110 basis points so far in 2019, including Wednesday’s 35 bps cut. The real estate sector also welcomed the Reserve Bank of India’s decision to allow banks to lend to registered NBFCs, which would be covered under the priority sector lending norms.

Recognising the role played by the non-banks in providing credit to certain priority sectors, the RBI has decided to allow banks to lend to NBFCs for onward lending to agriculture, small and medium sector and housing sectors.

While most players welcomed the move, Shishir Baijal, chairman and MD of Knight Frank India said that in light of the present economic distress in the country, a more substantial cut was the need of the hour.

“The NBFC liquidity crisis has severely choked credit availability for the industry, especially developers, as they struggle to raise even construction finance. While the limit for priority sector lending for housing has been enhanced from `10 lakh to `20 lakh, the scope of this move is limited to affordable housing segment. More needs to be done to provide a liquidity stimulus to the broader real estate spectrum.”

Developers, however, believe that for any pick-up in consumer demand, banks have to bring down rates swiftly. Real estate developers are unanimous in their view that a demand will only pick up if there is substantial cost savings. Surendra Hiranandani, chairman and managing director, House of Hiranandani, said, “We hope that the current rate cut would translate into lower EMIs and help soften home loan rates and also boost sales. It will help to ease the pressure off the market by attracting buyers to invest in the real estate sector. Real estate sector is one of the few sectors which have the potential to kick-start a sluggish economy.”

The rate cut comes on the eve of the festive season and developers are hoping that the transmission will be faster than it has been in the past. Chairman of Indian Banks’ Association Sunil Mehta said that by the time the festive season sets in, lower lending rates would help boost demand. Parth Mehta, MD, Paradigm Realty, said, “With surplus liquidity in hand and repo rate standing almost 110 basis points lower at 5.4% from start of 2019, the transmission of aggressive rate cuts by banks should follow and spur credit growth propelling consumer spending, hence bringing back healthier economic growth.”

Not just content with lower cost of ownership for customers, developers also expressed hope of that construction costs would come down. Reacting to the cut in repo rate by 35 basis points, Ashok Mohanani, chairman, EKTA World, said, “We are also hopeful that the financial institutions will reduce the interest rates on construction finance. All this will give some sales momentum to real estate.”