Total deposits stood at Rs. 73,637 crore while retail deposits and deposits from small business customers were at Rs. 27,871 crore for the quarter ended December, 2021. 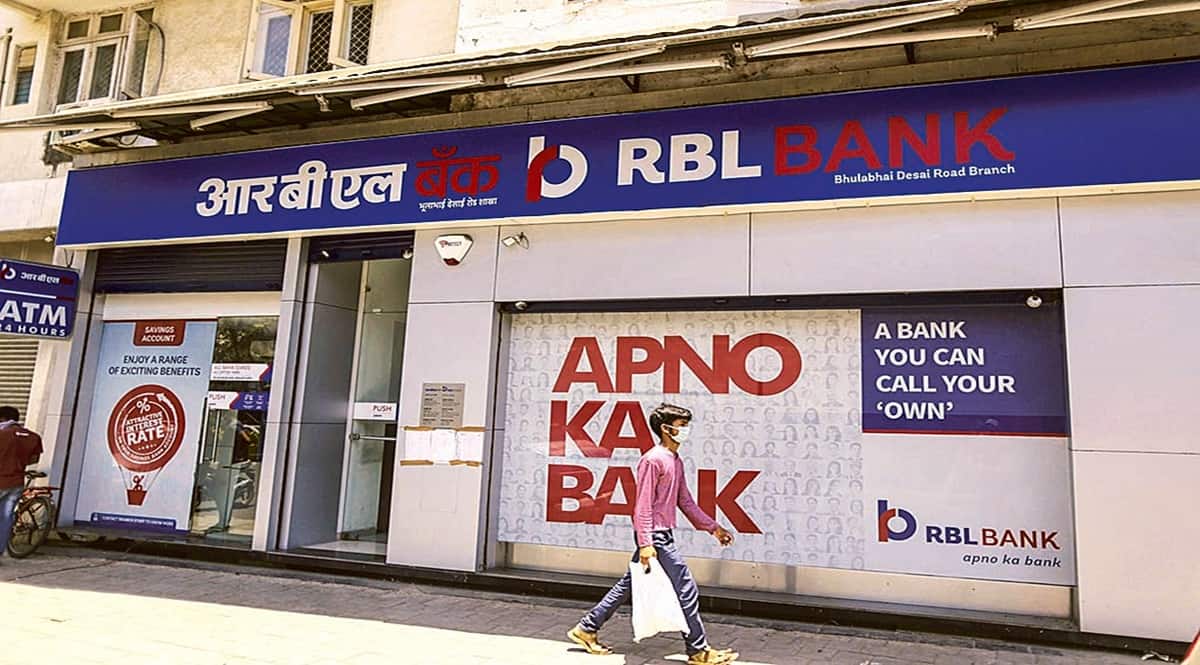 RBL Bank reported a 2.58% slide in total deposits quarter-over-quarter, standing at Rs. 73,637 crore for the quarter ended December 2021, according to the provisional figures released by the bank. This comes with the backdrop of the bank undergoing a leadership rejig, with the RBI approving the appointment of Rajeev Ahuja as the MD & CEO of the bank on an interim basis last week and the board on a lookout for a new executive to lead the bank.

Deposits in RBL bank’s current and savings account (CASA) fell 5.31% on Q-O-Q basis at Rs. 25,316 crore by the end of December quarter, while the CASA ratio stood at 34.4%. However, on an year-on-year basis, both total deposits as well as retail deposits and deposits from small business customers increased by 9.61% and 14.16% respectively, the bank said.

In recent days, RBL has seen a slew of leadership changes, with Vishawvir Ahuja stepping down as MD & CEO, and the bank appointing Rajeev Ahuja as the bank’s head on an interim basis. Reserve Bank of India also appointed RBL’s Chief General Manager Yogesh K Dayal as an additional director on the bank’s board.

RBI later clarified last week that such an appointment is done “when the board needs closer support in regulatory or supervisory matters.” RBI also stated in the same announcement that RBL is well capitalised and its depositors and stakeholders need not panic.

Last week, RBL’s shares hit a 52-week low after reports surfaced that the bank wrote-off loans worth Rs 300 crore within seven months of the loans being sanctioned. As of 10 AM on Monday, RBL’s shares were down 0.07% and trading at Rs 126.95 aunit.

RBL said the figures released were released on a provisional basis ahead of the official announcement of the financial results for the quarter ended December 31,2021 which the bank said will be published after approval of the audit committee, the bank’s board and limited review by the statutory auditors of the bank.