The company is also in talks with Maharashtra Generation Company (Mahagenco) and a few other “marquee” investors for equity participation in the asset, according to sources. 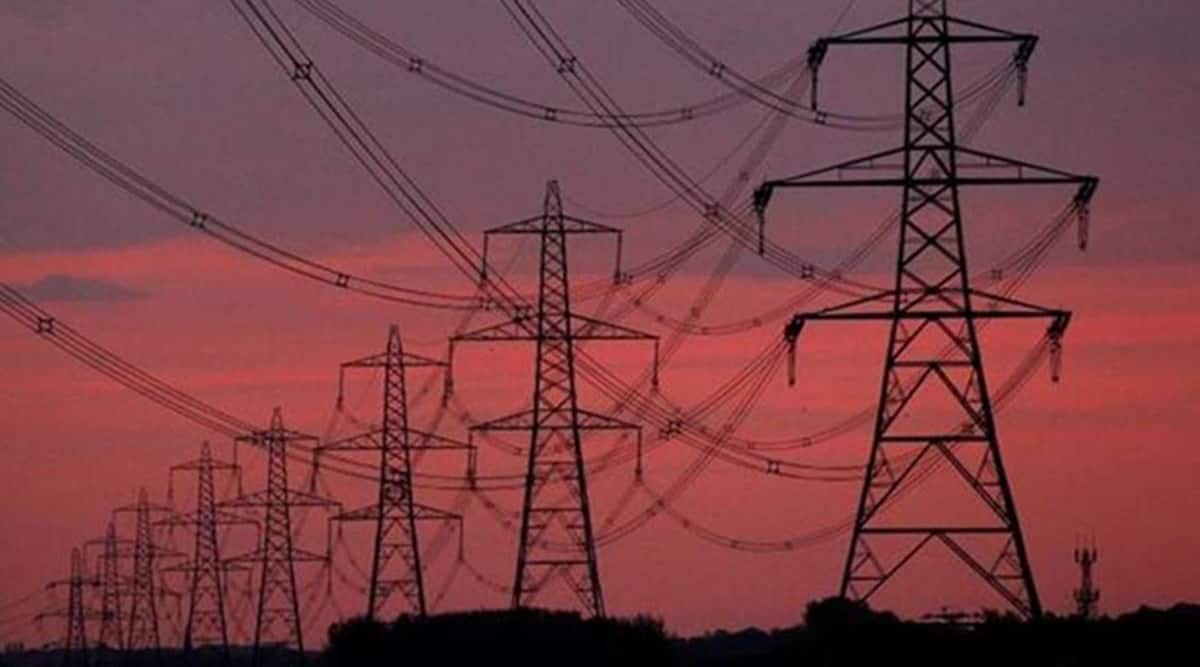 Standalone numbers only include the operational Amravati power plant and exclude the Nashik Plant, which is owned by its subsidiary Sinnar Thermal Power.

After the successful recast of debt for the 1,350 MW Amravati power plant, RattanIndia Power, backed by Aditya Birla ARC and Varde Partners, is in talks with a consortium of lenders led by PFC for the recast of around Rs 7,100-crore debt of its thermal power plant at Nashik in Maharashtra.

The company is also in talks with Maharashtra Generation Company (Mahagenco) and a few other “marquee” investors for equity participation in the asset, according to sources. A senior company official told FE that the company was looking for Rs 500 crore of working capital and Rs 200 crore of bank guarantee from its existing set of lenders to start the 1,350 MW power plant and sign the power purchase agreement (PPA) with Maharashtra State Electricity Distribution Company Ltd (MSEDCL).

However, the lenders were wary given the surplus power generation and lower demand scenario in the country over the last couple of years. The company was unable to pay the dues to its lenders due to which the asset has turned into a non-performing asset in the books of lenders.

“We are in talks with lenders based on support from some marquee investors for resolution of financial stress. We are also in discussions with MahaGenco so that the plant which has been set up in western Maharashtra with large capital investment based on various assurances given by the state government can be made operational. Given the current power demand we are hopeful of an early resolution,” an official said.

The consortium of lenders includes 7-8 banks led by Power Finance Corp (PFC) and include Rural Electrification Corporation (REC), Axis Bank, and Bank of India among others.RattanIndia Power on Friday reported a standalone net profit of Rs 104 crore in the October-December quarter of 2021, registering a six-fold growth over the year-ago period on the back of strong offtake by MSEDCL.

Standalone numbers only include the operational Amravati power plant and exclude the Nashik Plant, which is owned by its subsidiary Sinnar Thermal Power. RattanIndia Power has no obligation towards the debt of the Nashik power plant. The company has paid Rs 2,000 crore in dues of the Amravati plant in the last two years and has an outstanding due of Rs 1,950 crore, which the company expects to pay off before time considering the annual Ebitda of around Rs 1,000 crore and recovery of regulatory assets of over Rs 4,000 crore in near future.