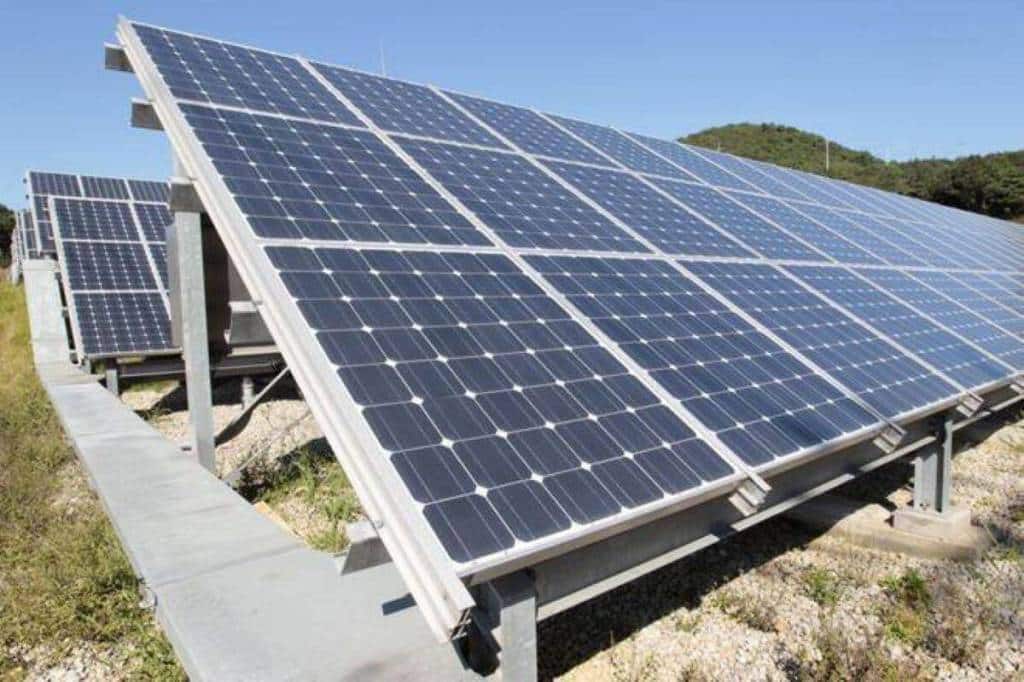 The minister asked both the CPSUs to bid for solar and wind projects. The minister also directed the CPSUs to increase their capital expenditure and to spend 90 per cent of their capex by the end of Q3 (December 2021). Singh appreciated the progress made by THDCIL for the initiatives taken by them in installation of Carbon Capture Technology for the Khurja Super Thermal Power Project (2 X 660 MW).

He also commended the initiative of THDCIL for diversification in the field of ‘Green Hydrogen’ under the National Green Hydrogen Mission’ and to develop 800 MW capacity Green Hydrogen production and storage project on commercial scale in Chitrakoot District of Uttar Pradesh.

The THDCIL was also asked to create two new divisions in the company, one each for construction of Thermal Power Plants and another for development of mines. The minister expressed concern on NEEPCO’s high manpower/megawatt strength and advised the CPSU to bring it within the norms fixed by the Central Electricity Authority.