Q3 earnings season off to a sombre start 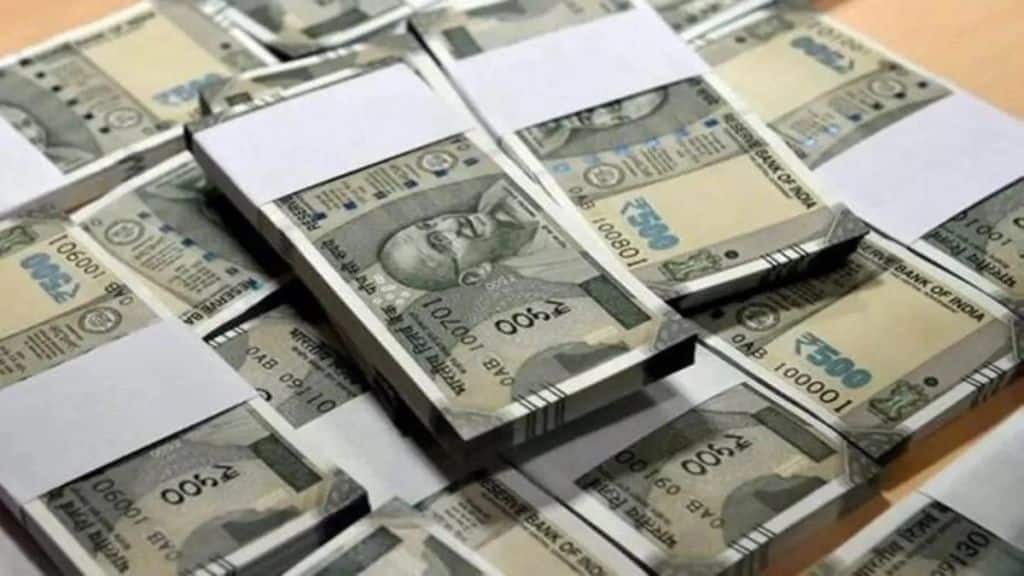 As such, margins were under pressure across companies.

Earnings season has got off to a dismal start with most companies reporting weak numbers even as top software players have fared reasonably well.  Net profits, for a sample of 165 companies (excluding banks and financials) were down 8% year-on-year in Q3FY23 as firms continued to grapple with high costs and only a modest rise in revenues.

Demand has clearly tapered off post the festive season and has been hurt by inflation. At the same time, managements are reluctant to cut prices citing the recent spike in commodity prices.

Although raw material pressures eased significantly compared with previous quarters, the growth in revenues during the December quarter was far more muted leading to a 186 bps fall y-o-y in operating profit margins (OPM).

Also Read
HPCL’s Vizag oil refinery to expand by June: Chairman
Ikea sets eyes on Tamil Nadu to build omnichannel presence
The need for sustainability in supply chain and challenges in achieving It
3 ways how ONDC is democratising eCommerce space in the country

As such, margins were under pressure across companies. Hindustan Unilever’s gross margins were down 464 points y-o-y. Operating profit margins fell 180 bps y-o-y despite smaller A&P spends, down 120 bps y-o-y, and employee costs. At Avenue Supermarts, they were down 60 bps y-o-y despite the seasonality boost while at Hindustan Zinc, operating profit margins fell 760 bps.

Demand for discretionary products has been weak post the festive season, partly due to high inflation and partly because pent-up demand is fading. Moreover, within the staples category, high-end products are doing better. At HUL, for example, revenues grew a smart 16.2% y-o-y largely driven by price increases of 11% y-o-y while volumes registered a growth of 5% y-o-y.

At Asian Paints, volumes in Q3 were flat and sales of domestic decorative paints too were flat y-o-y. While some of this was due to an early festive season and prolonged monsoons, consumers have been down-trading.

That is reflected in the subdued revenue growth. At DMart, for instance, analysts have pointed out that the 25% y-o-y rise in revenues was led by the addition of retail area of 22% y-o-y. Businesses like film exhibition are yet to recover with the occupancy in Q3 lower than in the pre-pandemic period. Softer commodity prices hit realisations at JSW Steel and resulted in revenues growing by just 3% y-o-y.

Infosys reported good numbers as net profits rose 13.1% y-o-y and 9.4% q-o-q. The software major even upped revenue guidance for FY23. It signed 32 large deals in the December quarter with the value of contracts rising 20% q-o-q and 31% y-o-y.

TCS reported sequential and y-o-y revenue growth of 2.2% and 13.5% respectively, better than estimates showing good growth across geographies and verticals. The management has indicated that the deal pipeline and qualified deal pipeline have increased even as decision making has slowed.

Reliance Industries reported a 15% year-on-year decline in net profits impacted by higher finance costs, depreciation and special additional excise duty (SAED). At Havells, profits were down 7% y-o-y while at Hindustan Zinc, lower commodity prices and higher energy costs dragged down profits by 20% y-o-y. Analysts pointed out adjusted profits at Petronet LNG were down by a sharp 45% y-o-y on lower spot LNG margins. JSW Energy has posted a 42% fall in consolidated net profit due mainly to lower merchant sales.