The salaries will have to be paid from April 7, 2022, till final disposal of the complaint.Sardar Rajekhan Tamboli, member, industrial court, ruled that prima facie there was a case of unfair labour practice. 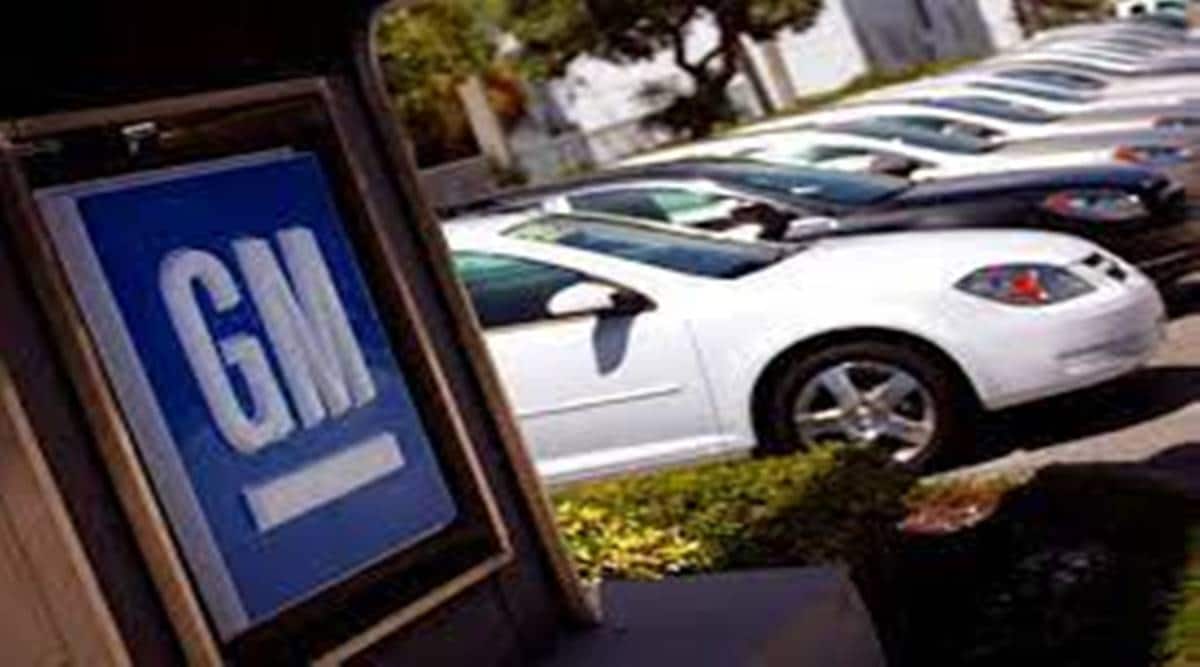 The General Motors  counsel told the court that the company had suffered losses in turnover of Rs 8,400 crore from its operations in India.

Granting partial relief to the retrenched workers of the General Motors plant here, an industrial court in Pune directed the automaker to pay 50% wages to its 1,086 workers as interim relief. The salaries will have to be paid from April 7, 2022, till final disposal of the complaint.Sardar Rajekhan Tamboli, member, industrial court, ruled that prima facie there was a case of unfair labour practice. He said if an interim relief of partial wages was not granted, the employees would suffer irreparable loss. The court, however, rejected the appeal to restrain GM from “alienating its property”.

It did not pass any order on the issue of 300 acres of land where the plant is situated as the writ petition is pending before the Bombay High Court. The General Motors Employees Union had moved the industrial court on July 12, 2021, complaining of unfair labour practices in retrenching employees by GM. The union had sought full wages and restrain on the respondents from creating any third-party interest in the 300-acre land as well as machinery and plant till the final disposal of the complaint.

Meanwhile, the company said the industrial court did not have any jurisdiction to entertain issues pertaining to dismissal discharge, removal, retrenchment and termination of services of workmen. The General Motors  counsel told the court that the company had suffered losses in turnover of Rs 8,400 crore from its operations in India. Since December 2020, there was no production at the plant. With no business potential in future, the company could not reinstate the employees, GM’s counsel said. GM’s Talegaon plant ended production on December 20, 2020.

The automaker halted sales in the domestic market in 2017 and was only exporting from the plant. GM sought permission from the Maharashtra government to shut down the plant, but the closure application was rejected and has been challenged in the Bombay High Court.The company said the Covid-19 pandemic had made it impossible to have any operations at the plant under GM’s ownership. In a letter to the additional commissioner of labour, Pune, the company said they were forced to lay off 1,419 workmen from April 16, 2021.

The employee union said the company had not sought prior permission from the Maharashtra government or the labour department for laying off all the workers at their Pune factory. Sandeep Shreedhar Bhegade, president, General Motors Employees Union, said the union wanted the workforce to be transferred to the new owners of the plant and they would continue fighting the land transfer case in the HC. A General Motors spokesperson said, “The company remains confident of its legal position and has acted in accordance with the law and the certified standing orders agreed between the union and the management.”