Property developers expect up to 30 % jump in home sales

With accelerated hiring in core markets like IT, ITeS and healthcare, purchasing power is increasing, along with disposable income. 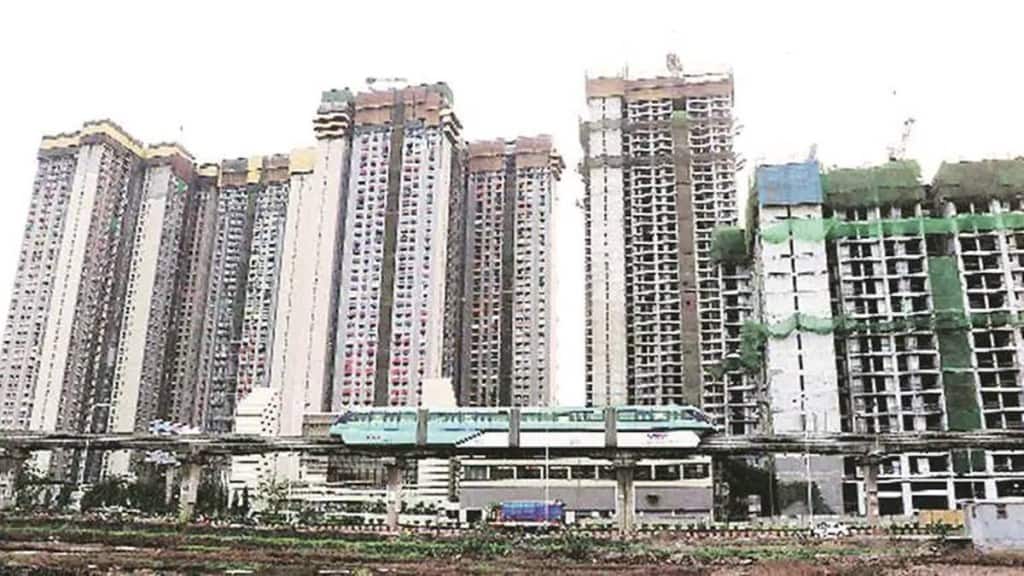 Tata Housing Development Company has announced a 3.5% interest rate for 12 months, together with value-driven offerings, to alleviate the financial strain on homebuyers. . (IE)

Despite an increase in mortgage rate and home prices, property developers are expecting 20-30% growth in residential sales in the upcoming festive season .

“During the festival period there is an opportunity to launch new projects or to make a special offer for existing inventory. One could expect a 20% growth over the festival period last year,” said Swaroop Anish, executive director at Prestige Estates Projects, a Bengaluru-based developer.

“Buyer mood is positive and it is acknowledged in the market that prices have steadily grown and inventory has decreased a lot,” Anish said.

Also read: Why is Digital Transformation the Need of the Hour for the Healthcare Industry?

The company is planning new launches in the Whitefield area and also some exclusive villas.

Venkatesh Gopalakrishnan, CEO, Shapoorji Pallonji Real Estate (SPRE) said :”We are expecting sales to be better than last year as we intend to leverage the pent-up demand and capitalise on the growing consumer sentiment. SPRE is offering a wide range of attractive consumer-friendly schemes across locations.”

Gopalakrishnan added that last year, the company witnessed an average growth of 15% during the festive season and they expect the momentum to continue to grow this season too.

“From past experience we have noticed that sales momentum picks up from the latter half of the second quarter. There has been robust demand over the last few quarters and in fact Shriram Properties has registered its best quarter in Q1 of FY23 and given the continuing demand and potential sales during the festival season we expect an increase of around 30% in sales over the last year,” Murali said.

The company has a pipeline of 11 new projects this year, in Bengaluru, Chennai, Hyderabad and Kolkata. It has three new launches planned in Bengaluru and one in Chennai.

“Judging from the current trend, we expect housing affordability to remain largely favourable. Homebuyers have not been deterred by the rise in interest rates as people are increasingly becoming conscious of the need for security and stability.,” he said.

With accelerated hiring in core markets like IT, ITeS and healthcare, purchasing power is increasing, along with disposable income. We expect festival season demand to be high and firmly believe that this is the beginning of a long term upward growth for the real estate sector, he added.

Many developers have come out with new launches and schemes for buyers.

For instance, Bengaluru-based Puravankara will offer a reduced home loan rate of 3.99% and a 2-5% rebate on prices for a limited period. It has also planned multiple launches during the festive season – Purva Windermere (Phase III) in Chennai, an unnamed project in Mumbai, Purva Zenium (phase II), Purva Park Hill, an unnamed project in HSR Layout in Bengaluru, and three projects under the Provident brand in Bengaluru, Chennai, Pune. Purva Land, its plotted development arm, would see two launches, Hibiscus in Coimbatore and Amaya in Chennai.

“Overall, against the backdrop of the rising income levels, positive customer sentiment and a strong launch pipeline, we are confident of a successful festive season,” Abhishek Kapoor, CEO, Puravankara.

Tata Housing Development Company has announced a 3.5% interest rate for 12 months, together with value-driven offerings, to alleviate the financial strain on homebuyers. .

“Overall, we are looking forward to the festive season since market sentiment is high owing to festivities and have planned quite a few lucrative offers such as 3.5% interest rate for one year and savings on properties on the occasion of Onam and Ganesh Chaturthi aimed at easing the overall financial burden on the homebuyers, starting from September to all other festivities till December,” said Sanjay Dutt, managing director and chief executive at Tata Housing Development Company.

Prashant Thakur, senior director and head of research at Anarock Property Consultants said that despite price rise by developers and repo rate hikes by the RBI in recent times, housing sales continue to remain strong across the top cities as genuine buyers are coming forward to seal the deal.

“This trend is likely to continue in the upcoming festive quarter as well because home ownership has become a compelling reality for many during the pandemic. Also, despite three successive rate hikes by the RBI, interest rates continue to be lower than during the global financial crisis of 2008, when they went as high as 12% and above.,” Thakur said .

Vivek Rathi, director research at Knight Frank India, said that consumer expectation on further price rise is also supportive of housing demand. In this backdrop and favourable base effect, sales across the top eight cities, increased by 60% in the first half of this year compared to same period last year. “While there is some moderation in August and there is no favourable base effect, given the strong consumer mood, we expect strong sales growth to continue this festive season,” Rathi said.