Progress made but need to do more, says Facebook India’s Ajit Mohan on tackling hate speech 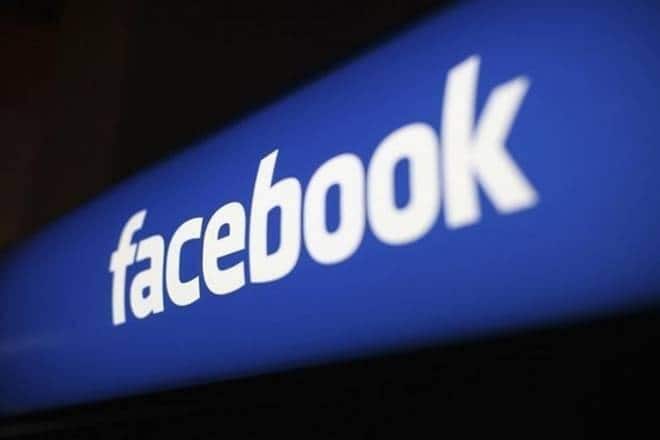 But, Facebook still seems unable to strike a balance between its responsibility as an amplifier of views and the need for government liaison.

Around a week after The Wall Street Journal’s report over Facebook not taking action against posts by BJP leader T Raja Singh that allegedly promoted hate speech, the company’s top executive in India took to the social networking site to explain that Facebook is “open, transparent and non-partisan.” “Over the last few days, we have been accused of bias in the way we enforce our policies. We take allegations of bias incredibly seriously, and want to make it clear that we denounce hate and bigotry in any form,” said the former Hotstar CEO and the current Facebook India Head Ajit Mohan in a Facebook post on Friday. He added that while the company has made progress on tackling hate speech on its platform, but “we need to do more”.

According to the US publication, Facebook India public policy director, Ankhi Das had allegedly opposed applying hate-speech rules to the BJP leaders. The Journal noted that Singh in Facebook posts and public appearances had said that Rohingya Muslim immigrants should be shot and had called Muslims traitors and threatened to raze mosques. Facebook’s employees policing the platform said that “Singh not only had violated the company’s hate-speech rules but qualified as dangerous, a designation that takes into account a person’s off-platform activities”, the Journal said citing current and former Facebook employees.

Also read: Covid pushed more people to buy from Amazon, Flipkart, others but many of them may not continue ahead

Also Read
Gautam Adani weeks away from becoming richer than Elon Musk? Here’s how many days it will take at current rate
HZL forays into fertiliser production, to set up 0.5 MT plant in Rajasthan
India’s M&A deals soar to $126.09 billion
A turbulent year for Indian startups draws to a close with little to cheer

However, Mohan cited the company’s Community Standards to define what stays on the platform. According to the rules established by Facebook, it doesn’t “allow any organizations or individuals that proclaim a violent mission or are engaged in violence to have a presence on Facebook.” Its Standards also noted that the company “remove(s) content that expresses support or praise for groups, leaders, or individuals involved in these activities.”

While he added that Facebook has removed the content, the decision to designate someone dangerous and around content escalations is taken based on views from different teams in the company to ensure that it “consider, understand and account for both local and global contexts.” He said that the company has taken down 22.5 million pieces of hate speech content in Q2 2020 up from 1.6 million in the last quarter of 2017.

As of July 2020, India had the highest number of Facebook users globally. The top five countries in terms of users were India (29 crores), the US (19 crores), Indonesia (14 crores), Brazil (13 crores), and Mexico (8.9 crores), as per statistics portal Statista.