Opening up the coal industry to the private sector will help regulate the segment while also making the country self-sufficient in terms of its domestic fuel requirement. 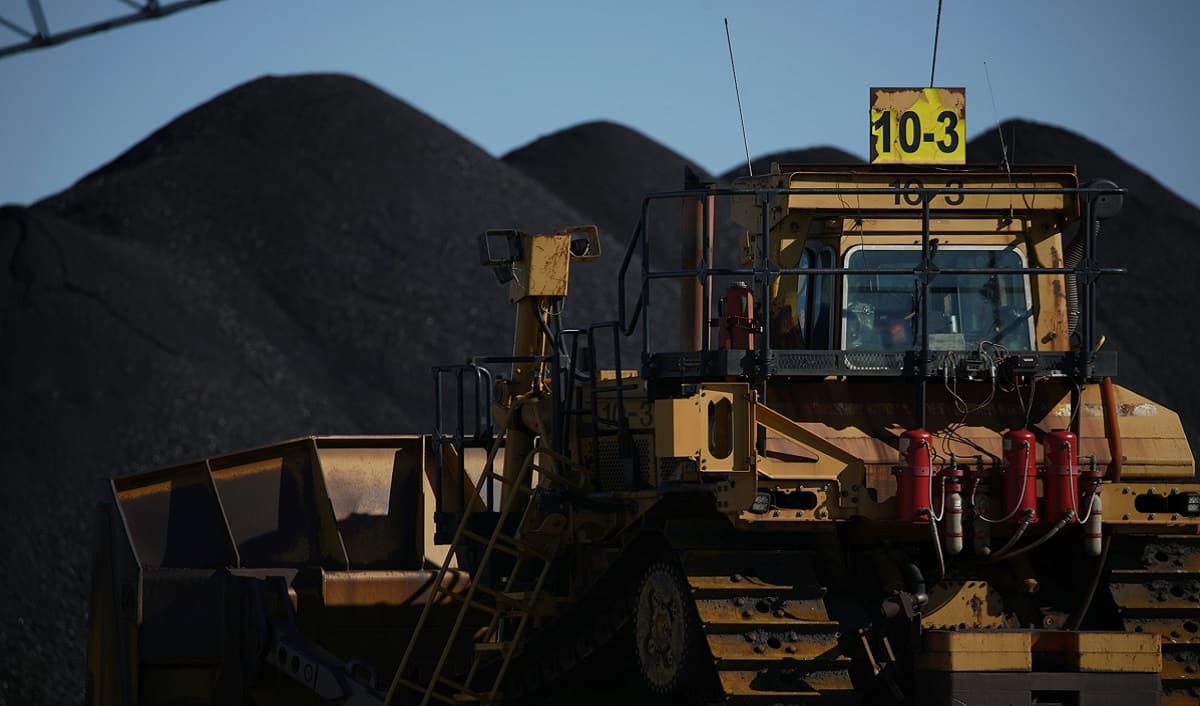 Opening up the coal industry to the private sector will help regulate the segment. Image: Bloomberg

With a rise in coal prices and shortage of supply in the wake of disruptions from Indonesia, the private sector seems like a viable option for the country to emerge from an impending crisis, experts and industry leaders say. “The participation from the private sector is always welcome, as a larger number of participants would not only enhance supply but would also infuse competition,” Vinaya Varma, MD, mjunction Services Ltd, said.

However, at present, private sector participation can only be in the form of increased production from the captive blocks. “It will take some time for the commercial miners to kick-start production from the allotted blocks. As a matter of fact, captive coal production has already shown a healthy growth of over 32 percent year-on-year to around 62 million tons till December 2021,” Vinaya Varma told Financial Express Online.

The shortage of coal that the country’s power plants faced during September-October 2021 has eased to some extent, primarily due to decreased power demand in winter, and increased coal production. Coal stock at the power plants has increased to 23 million tonnes as of December 27, 2021, from 9 million tonnes as of October 26, 2021, according to the Central Electricity Authority of India (CEA). But the Ministry of Coal will have to strategise on increasing the production in the country itself before the demand peaks again.

Earlier, in 2020, Prime Minister Narendra Modi opened up the coal industry to the private sector after removing restrictions on the end use of coal by promulgating Mineral Laws (Amendment) Ordinance, 2020. This was aimed at meeting the demand of dry-fuel in downstream sectors by enabling wider participation in the auction of coal mines. PM Modi had said that India has the world’s fourth largest coal reserves, and the country should become a net exporter of coal.

In order to attract investments in coal mining, the government has also reduced upfront payments, relaxed payment schedules and offered rebates in revenue shared with the government for early production. India will spend Rs 500 billion for creating infrastructures around coal mining and the country is targeting gasification of 100 million tonnes of coal by 2030.

Coal from Indonesia accounts for nearly half of India’s annual coal imports, and with the country imposing a month-long ban on January 1 on coal exports, India witnessed a sudden surge in prices as also shortage in supply. Even as Indonesia started easing restrictions by January 20 with 139 companies being allowed to ship the fuel overseas, it already has had an impact on the prices and the volatility in the market has created uncertainty for Indian buyers. Also, due to this, the shortage will most likely continue in January and February as it will take time for Indonesia’s shipments to return to its usual levels.

The Indonesian ban on coal exports has had industry players and experts rethink India’s dependence on imports and opening up of the sector to private players is one promising step in this direction. However, this will take time to show results. Madan Sabnavis, Chief Economist, Bank of Baroda, said, “Private participation will help but that would take time for output to materialize. There has been interest shown by private players which should help to augment supply. However, the economic viability in the long run for use of coal as fuel is the main issue. Also given the change in focus to renewables, the interest may be limited as potential investors will weigh options.”

Even when the private entities are allowed to enter the industry now, a lot of regulatory work stalls the process, a private sector executive who wishes to remain anonymous, told Financial Express Online.

Also, privatisation will further give a boost to competitiveness in the segment. “While in the short run, Coal India will run the show since it sets price benchmark, going forward, prices will be more competitive,” said Madan Sabnavis.