Preventing Monopoly: Centre decides to put caps on cross-holding by telcos and OTTs

Sources said the idea to have a cross-holding cap came up as there’s a similar cap in place for telecom firms buying stake into each other. 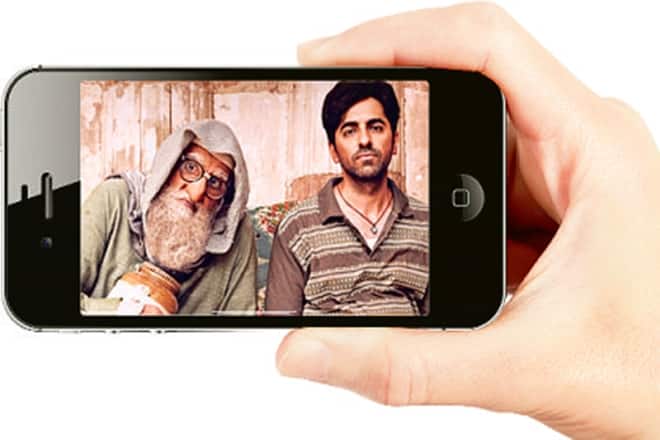 However, at what percentage the cap would be fixed for OTTs and telcos is yet to be decided.

With the recent stake buys by Facebook and Google in Jio Platforms, the government has decided to put in place caps in terms of cross-holding OTTs and telecom service providers can have in each other to prevent any monopolies to come up.

Sources said the idea to have a cross-holding cap came up as there’s a similar cap in place for telecom firms buying stake into each other. For instance, a telecom firm can either have up to 10% stake in another telecom firm or has to acquire 100% stake. However, at what percentage the cap would be fixed for OTTs and telcos is yet to be decided.

Sources said since lines are blurring between telecom operators and OTT players like Amazon, Flipkart, Google, Facebook, etc, a similar structure needs to be put in place so that in future monopolies do not spring up. This struck the authorities after Facebook and then Google picked up 9.9% and 7.7% stake, respectively, in Jio Platforms.

Though these deals need to be approved by the Competition Commission of India (it has already approved the FB-Jio deal), there aren’t any concrete guidelines based on which such deals are being cleared, officials said, adding that clear guidelines need to be put in place as in future more such deals may take place.

Officials said that partnerships help in getting captive customers and even marketing and advertising synergies get created that reduce costs in these areas. If a strong regulatory structure is not put in place right now, problems may come up tomorrow once one or two players consolidate their position very strongly.

So far the government has been working on data protection and privacy but has not paid attention towards stake buys. There’s a Telecom Regulatory Authority of India guideline that prevents discriminatory data pricing. Under this, if there’s an alliance between an OTT and a telco, either party cannot offer any services free or at a lower rate to its own set of customers vis-a-vis customers of other service providers if the service is available on the internet. This guideline checks, for instance, Jio to offer FB services free to its customers.

Officials said regulations have been put in place as and when a particular trend has come into play and now since equity purchase has also come, a regulatory structure needs to be put in place. It has, however, still not been decided whether this regulatory task would be assigned to CCI or Trai.