Normative stock requirement means 23 days of coal stock, but power plants so far have been able to build up stock of around eight days, with CIL making up a chunk of supplies. 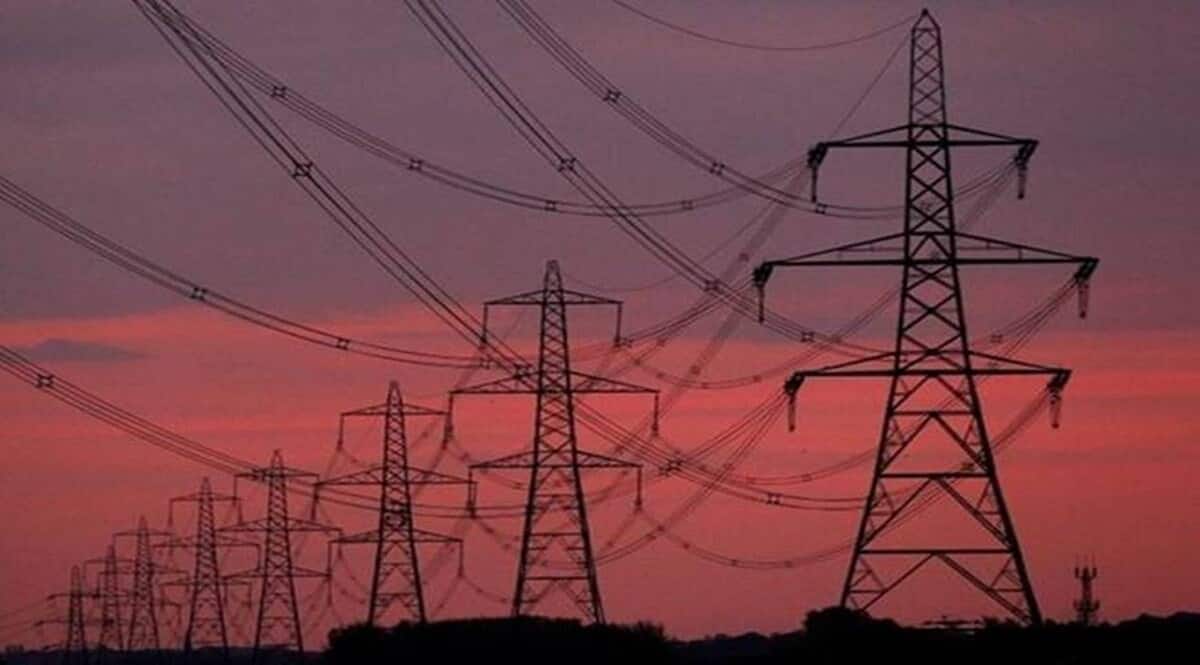 Though Coal India ( CIL) has been supplying coal to power plants considering an 85% plant load factor (PLF), the PLF of all power plants across the country averaged 56.7% during November. PLF never reached 60%.

CIL has been complying with the norms fixed by the Central Electricity Authority (CEA), a CIL official said. Coal supplies considering 85% PLF would mean stock building up fast at plants. But when plants were operating at low PLF, actual stock ranged around 30-31% of the normative stock requirement, with consumption at around 30,000-31,000 tonne a day against supply of 39,000-40,000 tonne a day, CEA data showed.

Normative stock requirement means 23 days of coal stock, but power plants so far have been able to build up stock of around eight days, with CIL making up a chunk of supplies.

A CEA official said despite the low average PLF, there were plants that generated at above 90% PLF. But the critical gap was with the 14 imported coal-based plants aggregating a rated capacity of 16,730 MW. These plants at present were running at 14.9% PLF and depended on imports to build up stocks.

Of these, 10 plants have imported roughly 10.15 lakh tonne of coal, but were receiving around 25,000 tonne on a daily basis against a consumption requirement of 38,000 tonne a day. The CIL official said with these 14 power plants scaling down generation, domestic coal-based power plants had to step in to fill in the generation shortfall, which in turn placed an unfactored load on CIL. Besides, many plants with captive coal mines were yet to scale up production, which otherwise would have helped building up more stocks at the plant heads.