Irregularities in payments to power generators by discoms are also not expeditiously addressed by many state regulators. 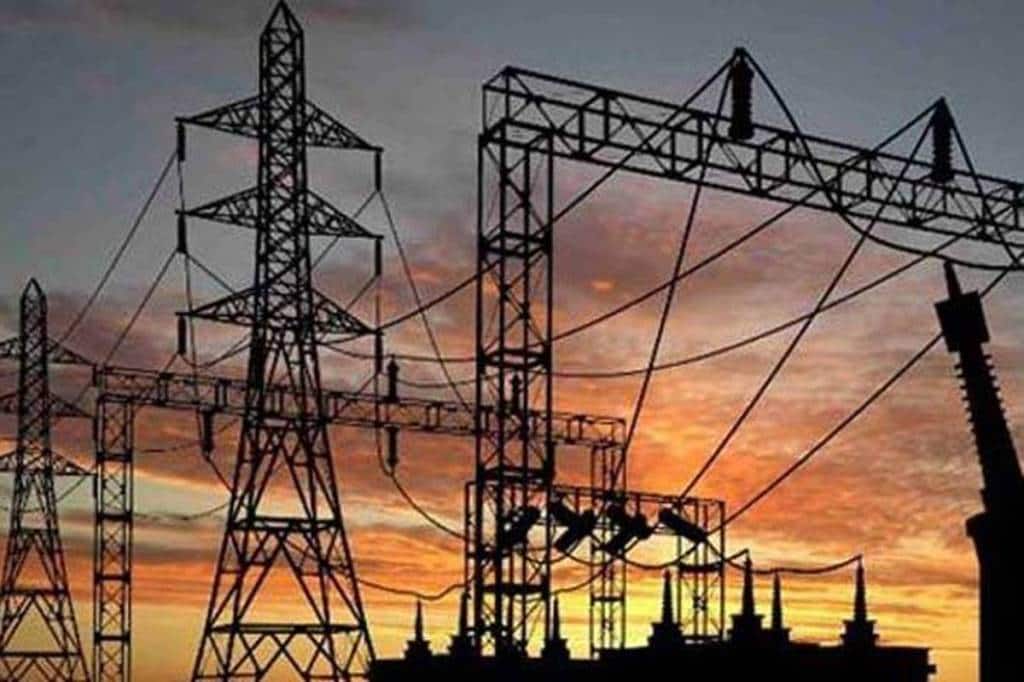 However, the power ministry has termed such estimates as “grossly inflated”. Analysts at Crisil have pointed that discom losses will be 40% higher in FY22 than in FY20.

The Union power ministry said on Thursday that it has set up a regulatory compliance division to monitor the adherence of regulatory parameters by the state-run electricity distribution companies (discoms) and state electricity regulators. Key issues such as timely and adequate tariff revisions, limiting cross-subsidies to acceptable levels and ensuring renewable purchase obligations (RPO) by discoms come under the purview of state regulators, and these regulations not getting implemented uniformly across the country causes disruptions throughout the power sector value chain.

Irregular tariff revisions limit the discoms’ ability to become financially viable, which in turn, leads to delayed payment to power generators and makes it difficult to maintain and upgrade their own network and systems. The Centre has already asked the states to restrict the creation of fresh “regulatory assets” — a jargon for recoverable discom expenses which regulators acknowledge as pass-through costs, but are not immediately built into tariffs — and clear the existing regulatory assets soon. Raising charges for open access and denying open access approvals have also been cited by the industry as a few regulatory constraints impacting the faster adoption of renewable energy.

Irregularities in payments to power generators by discoms are also not expeditiously addressed by many state regulators. The latest proposed amendments to the Electricity Act, which could not be taken up in the last parliament session, intended to include enabling provisions to mandate every state regulator to constitute a separate legal bench to address matters related to payments and contractual conflicts.

In a meeting with Union power minister RK Singh held on Thursday, the Forum of Regulators (FoR) said that it will prepare norms on various regulatory parameters and issues, which would be adopted by the state commissions. The FoR, constituted in 2005 under the Electricity Act, 2003, consists of the chairperson of the Central Electricity Regulatory Commission and the heads of all state power regulators. To lower the cost of electricity, the power ministry is also working on ‘resource adequacy guidelines’ and ‘guidelines for procurement of power’, keeping in mind factors such as load fluctuation requirement, contract term and energy mix.

A recent report by FoR to measure the impact of power purchase cost on retail electricity tariffs had pointed out that discoms in 12 states are cumulatively paying a hefty Rs 17,500 crore a year for the power they don’t use as fixed costs. Under contractual requirements, discoms have to continue paying fixed cost to thermal power plants to recover the projects’ capital expenditure and cover debt obligations even when they do not procure electricity during periods of low demand.