Power generation up 10% on year in April-December 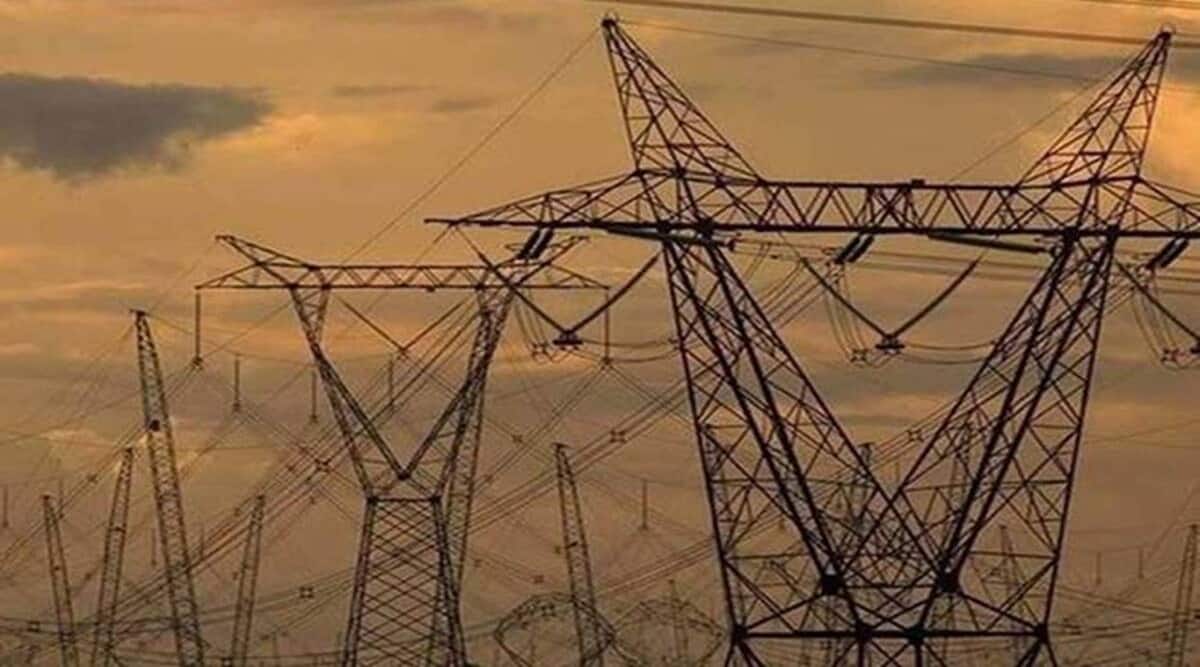 Supported by rising economic activities after the lifting of the coronavirus–induced lockdowns, power generation in the country is set to achieve two-digit growth rate. According to government data, power generation in till December 22 this fiscal year stood at 1,075.3 billion units (BU), representing an annual growth of 9.6%. The country’s coal-based plants generated 732.8 BU of power in the period, 13.1% more than the same period last year.

Thanks to a 15% annual growth in the country’s renewable energy base to 104 giga-watt, electricity production from environmentally benign sources increased 15.4% on year to 106.2 BU so far in the current fiscal year.

Total electricity generation in April-December 22, 2021 was in fact 5.3% higher than the corresponding (pre-pandemic) period in FY20.

Sources in the industry said that most of the load was borne by domestic coal-based power stations, as steep increase in imported coal prices led to imported-coal based electricity generation dropping 28% annually in April-November. Though around 145 GW of power plants import coal for blending with the local variant, nearly 18 GW are designed to run specifically on imported coal. The total coal-based power generation capacity in the country is about 209 GW.

Owing to higher prices of liquefied natural gas (LNG), which is not adequately available in the country, power production from gas-based plants fell 28.1% annually to 28.7 BU in April-December 22. Plant load factor (PLF) of gas-based power stations in April-November fell from 25.6% in FY21 to 18.5% in FY22. At the same time, PLF of coal-based plants improved from 50.8% in FY21 to 56.9% in the ongoing fiscal. The FY22 coal-based PLF was in fact one percentage point higher than FY20.

Given the high dependency of coal on the country’s electricity generation, state-run power distribution companies (discoms) remain exposed to an upward pressure on power purchase cost as the main fuel supplier is deliberating on raising coal prices. The company had last revised the rates back in January, 2018. Analysts at Icra had pointed out in October that “delays in tariff determination process by state regulators continues to remain an area of concern given that tariff orders have been issued for utilities in only 19 out of the 28 states for FY22 so far and the tariff hikes remain modest”.

As on November-end, discoms’ overdues — pending receivables of 45 days or more — owed to private power producers increasing 25.2% on year to 52,299 crore. To be sure, total overdues of discoms stood atRs 98,259 crore at that time — down 4.9% from a year ago — as the receivables of central government power stations fell 50.4% annually to Rs 22,978 crore.

The losses of discoms had increased from Rs 48,619 crore in FY16 to Rs 61,079 crore in FY19. The losses were down 37.6% on year at around Rs 38,093 crore in FY20. With revenue of discoms falling in FY21, due to disruptions amid the lockdowns to contain the coronavirus, discom losses are seen to have surged to Rs 90,000 crore by some agencies. However, the power ministry has termed such estimates as “grossly inflated”.

Next Story
No data on MSMEs covered by insurance maintained with IRDAI: FinMin