Officials said that DoT is working on a package, which includes reducing the revenue share licence fee to 6% of adjusted gross revenue (AGR) of the operators from the current 8%. This would be done by reducing the 5% universal service obligation levy by two percentage points. 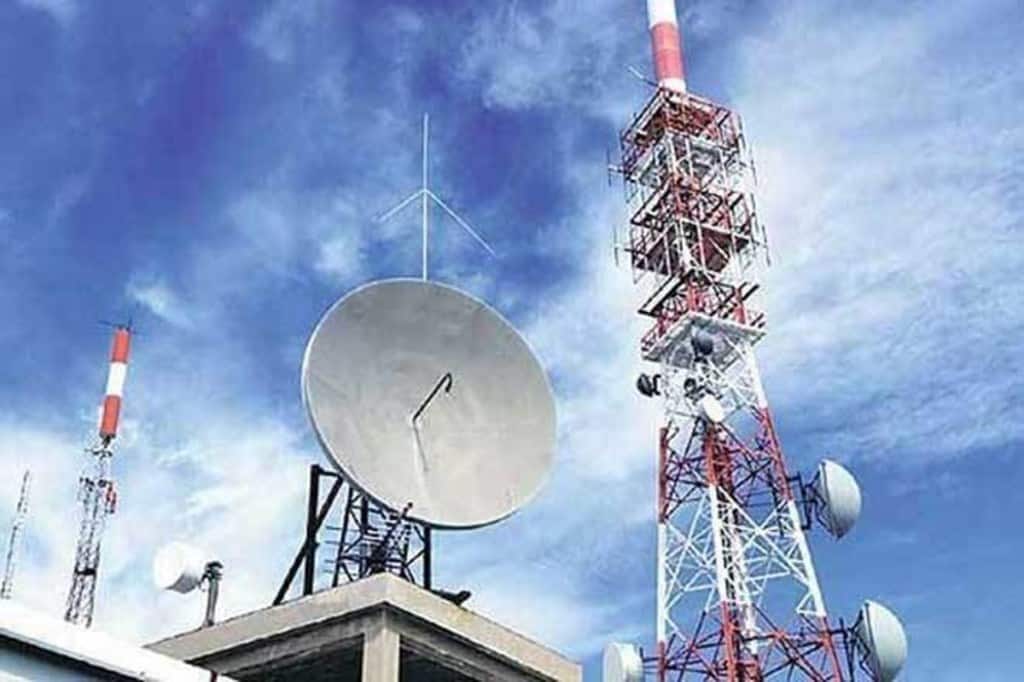 The move in the short run – if 5G auctions are held next year in March – would help Bharti Airtel and Reliance Jio in lowering their SUC payment. However, a similar gain may not come through Vodafone Idea's way.

The government has ruled out any takeover of Vodafone Idea but has started work on a revival package for the telecom sector, which would address the long-pending structural issues.

Officials said that the Prime Minister’s Office (PMO) has asked the department of telecommunications (DoT) to prepare a blueprint for the package, which would then be put up for inter-ministerial discussions. The DoT is expected to submit the proposals to the PMO in the coming weeks and once finalised after inter-ministerial consultations, these would be put up for the Cabinet’s approval.

Officials said that DoT is working on a package, which includes reducing the revenue share licence fee to 6% of adjusted gross revenue (AGR) of the operators from the current 8%. This would be done by reducing the 5% universal service obligation levy by two percentage points.

Also Read
Wipro sacks 452 entry-level employees for poor performance, says it spent this much money training them
Fired Indian IT professionals in the US scrambling for options to stay after Google, Microsoft, Amazon layoff
Grover’s Third Unicorn to be a B2C startup; seven employees hired
Ikea sets eyes on Tamil Nadu to build omnichannel presence

Since the Telecom Regulatory Authority of India (Trai) had given its recommendations to this effect in January 2015, there would be no need to once again seek the regulator’s views on the matter.

The reduction in the licence fee by two percentage points would provide a relief of around Rs 3,000 crore annually to the operators.

The second aspect, which the proposed package would address is the issue of adjusted gross revenue. The government can’t do anything regarding the past AGR dues as the Supreme Court has ruled on it and also prescribed the mode and tenure of payment, but the government wants to settle the issue of future calculation of AGR by determining what segments of telecom revenues will constitute AGR. Here also the Trai has given recommendations in the past, so there would be no need to seek its views again.

The fourth component of the package would be extending the moratorium on deferred spectrum installments. The government had, in November 2019, provided a two year moratorium on such payments – for FY21 and FY22 – which would be further extended. However, whether the extension would be for one more year or two is still not decided. The two year extension had given a cash flow relief of around Rs 42,000 crore to the operators.

The government in-principle feels that there should be at least three private telecom players in the market for healthy competition but no specific benefit will be given to any particular company like Vodafone Idea. “We want a healthy, vibrant telecom sector and if some issues need to be sorted out, the government will do that. But no preference will be given to any particular company,” said an official.

As is known, the then chairman of Vodafone Idea, Kumar Mangalam Birla had on June 7 written a letter to the cabinet secretary Rajiv Gauba expressing his willingness to give up his stake in the company to any public sector, government, or domestic financial entity, who can keep the company as a going concern.

Birla had also listed the areas where the Centre’s support was needed by the end of July. Without the help, he had said, the company’s operations would be driven to “an irretrievable point of collapse”. Last week, Birla stepped down as the chairman of Vodafone Idea.

The fate of Vodafone Idea currently hangs in balance with its cash flows depleting, a massive debt of Rs 1.8 lakh crore and the company continuously losing customers to competition offering cheaper tariffs. The company has also highlighted that it is facing challenges to raise the planned funds of Rs 25,000 crore as investors are wary about the future of the telecom sector due to the low pricing structure.

Analysts have said that Birla’s offering his stake to the government has some basis as a lot of government money is riding on the company. For instance, of the Rs 1.8 lakh crore net debt, government dues in the form of deferred spectrum payment (Rs 96,300 crore) and AGR dues (Rs 61,000 crore) come to around Rs 1.57 lakh crore.