The discussions also centred around ways to make it even easier to do business in India, according to official sources. 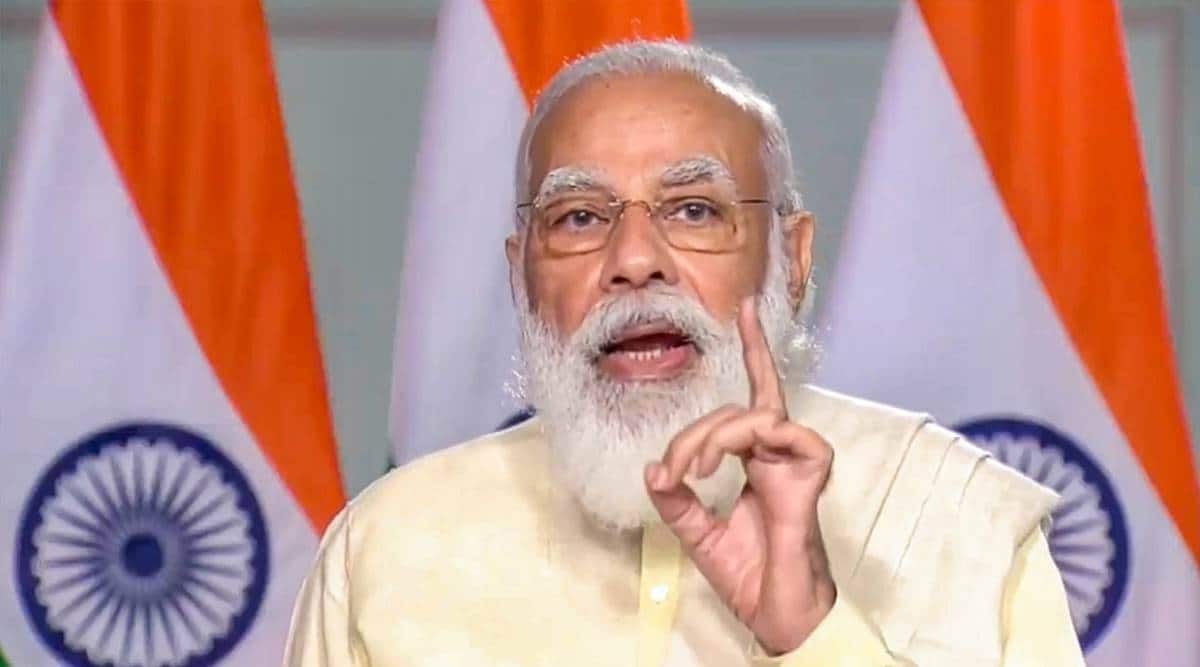 The meeting by the Prime Minister signals the government’s renewed commitment to catalysing a “virtuous cycle of investments” to stimulate growth, as private consumption has been badly bruised in the aftermath of the pandemic

Ahead of the Budget for 2022-23, Prime Minister Narendra Modi on Friday huddled with private equity players and venture capitalists to draw their inputs on wooing more capital and “furthering the reform process”.The discussions also centred around ways to make it even easier to do business in India, according to official sources.

The meeting by the Prime Minister signals the government’s renewed commitment to catalysing a “virtuous cycle of investments” to stimulate growth, as private consumption has been badly bruised in the aftermath of the pandemic. Several start-ups have also been in need of funding in the aftermath of the Covid-19 outbreak. Gross fixed capital formation grew 11% in the September quarter but it was aided by a conducive base (it had shrunk by 8.6% a year before).

Separately, finance minister Nirmala Sitharaman met representatives of the services and trade sector on Friday, as part of her virtual pre-budget consultation exercise.The finance ministry has also resorted to crowd-sourcing ideas that can “help transform India into a global economic powerhouse with inclusive growth”. “Share your ideas and be a part of the budget-making process!” it said in a tweet, exhorting people to send their inputs ahead of the Budget.

In their meeting with Sitharaman earlier in the day, exporters sought fiscal support and favourable taxation provisions to bolster marketing initiative, reduce logistics costs and address the nagging issue of an acute container shortage globally. They also called for government intervention to develop a large domestic shipping line.

A Sakthivel, president of the exporters’ body FIEO, suggested that the government adopt a “double tax deduction scheme for internationalisations”. This will allow exporters to deduct against their taxable income, twice the qualifying expenses incurred for approved overseas activities, including market preparation, exploration and promotion, to widen their presence in the global market. A cap of $5,00,000 may be set under the scheme so that the investment and tax deduction are limited (Singapore is providing a similar facility to its SME units for aggressive marketing), Sakthivel said.

Similarly, to tide over the spurt in shipping costs in the past one years, FIEO pitched for adequate fiscal support to bolster domestic manufacturing of containers, especially when the government is targeting exports of $1 trillion in the next five years, from $291 in FY21.
At the same time, the country needs to reduce its dependence on global shipping companies to counter “arbitrary” hike in freight rates, exporters said, pushing for government intervention in setting a large domestic shipping firm. India spent around $65 billion on transport services in 2020 and looking into abnormal increases in the freight in 2021, the figure is likely to cross $100 billion, according to a FIEO estimate.

Separately, ministers of state for finance Pankaj Chaudhary and Bhagwat Karad and top finance ministry officials held a second round of pre-budget consultations with certain industry bodies and experts on infrastructure and climate change.

Industry bodies have suggested that the government keep up with the reform measures to sustain a growth rate of 8% or more once the favourable base effect diminishes this fiscal.

In its pre-budget submission, industry chamber PHDCCI has pitched for an extension of the time line allowed for starting manufacturing by a new unit to avail of the concessional corporate tax rate of 15%. In September 2019, the finance ministry, while announcing the reduction in the tax rate to incentivise fresh manufacturing units, said the unit would have to start production by March 31, 2023. PHDCCI argued that given a pandemic-induced fall in demand, promoters have been sceptical about setting up any new manufacturing units. So, any extension of the time line would help, it said.