The contraction in the cargo volumes in H1 FY21 was 45% on-year, while the passenger traffic and aircraft traffic movement shrank 86% and 75% on-year respectively in the same period. 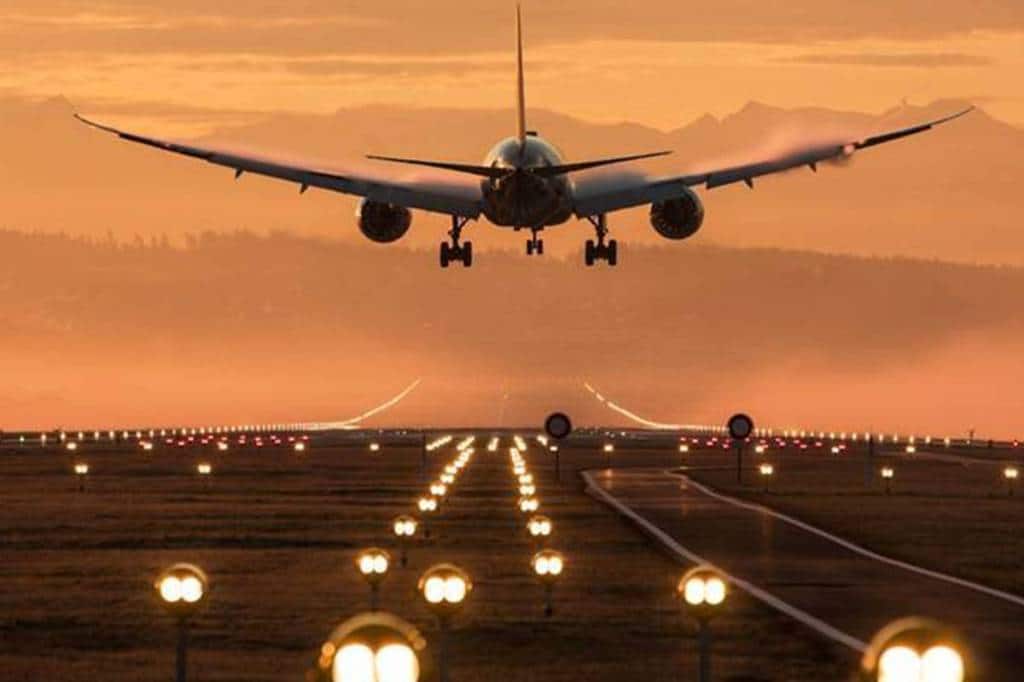 The cargo volumes in September 2020 reached 89% per cent of pre-COVID levels, compared to passenger traffic at 29%, and aircraft traffic at 44%.

The cargo volumes have grown due to sustained trade of the essential supplies, which are pharmaceutical products, medical equipment and agricultural produce, the report added. The international cargo volumes shot up to 1.43 lakh tonnes in September 2020 from 39,960 tonnes in April 2020 as the share of cargo transported by international freighter aircraft rose to 60-70 per cent from 40-45 per cent pre-Covid.

Also Read: Companies make bumper profits in Q2 but perks enjoyed only by owners, not workers

On the other hand, the domestic cargo volumes also witnessed significant improvement to 94,598 tonnes in September 2020 from 7,280 tonnes in April 2020. The ramp-up in domestic cargo transportation in aircraft bellies of commercial passenger flights aided volume growth.  With the restrictions on passenger capacity,  domestic airlines followed the ‘cargo-on-seats’ model, thereby utilising some aircraft for cargo operations. Thus, the growth in domestic cargo remained dependent on the ‘cargo-on-seats’ aircraft and on the passenger traffic recovery for available cargo belly space, ICRA underlined.

Despite a rise in cargo volumes, the total cargo volumes are expected to fall by 17-20 per cent in FY2021, with meaningful recovery in cargo volumes expected only in the next fiscal year. However, the mass distribution of the Covid-19 vaccine in India would need faster temperature-controlled transportation, thus providing a sizeable opportunity for the air cargo industry and could help sharpen the growth curve.