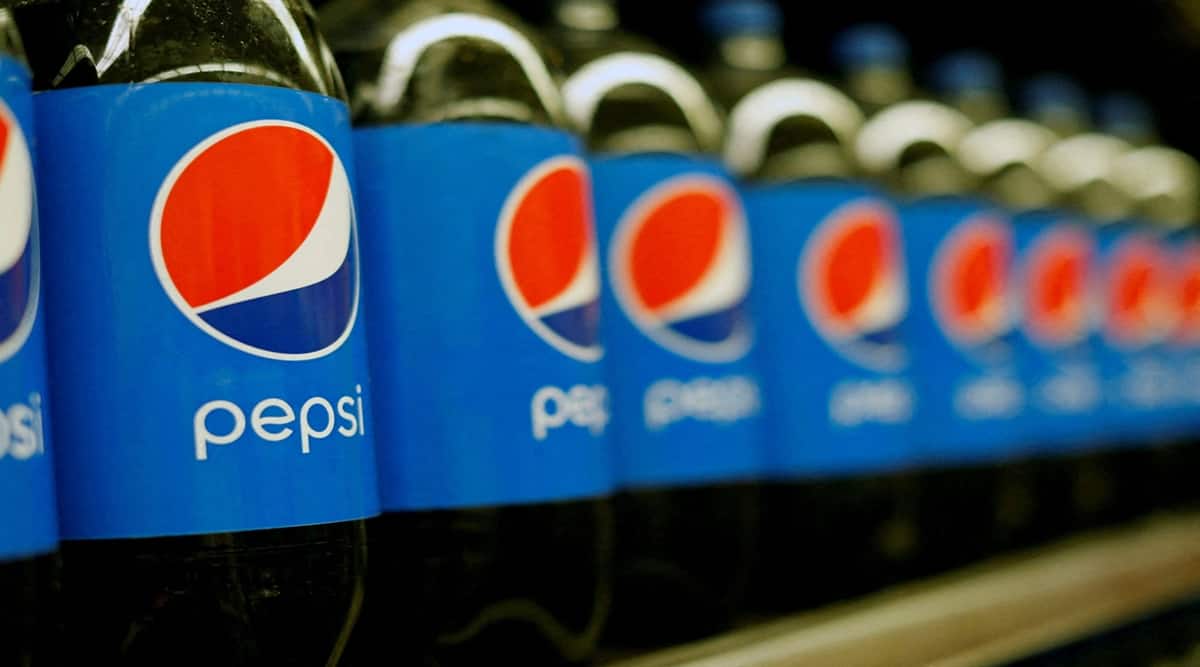 The investment was committed by PepsiCo India at the ground-breaking ceremony of the investor summit in Lucknow. (Reuters)

Food and beverages major PepsiCo India on Friday said it will invest an additional Rs 186 crore for the expansion of its food manufacturing facility at Kosi Kalan, Mathura in Uttar Pradesh to produce nacho chip brand Doritos.

“As part of its expansion plan, PepsiCo India will increase the capacity of the state-of-the-art foods plant by setting up a new manufacturing line, which will produce one of the world’s leading nacho chip brand Doritos,” the company said in a statement.

“The state-of-the-art facility is fuelling the economic ecosystem and creating job opportunities in Uttar Pradesh. Given the tremendous response, we are happy to further raise our investment by Rs 186 crore in the state. This latest investment is yet another testament of our ‘Unnati Ki Sajhedhari’ with the state of Uttar Pradesh and is also in line with the Indian Government’s vision of Atmanirbhar Bharat,” he added.

The investment was committed by PepsiCo India at the ground-breaking ceremony of the investor summit in Lucknow, Uttar Pradesh.

“The plant envisions creating over 1,500 direct and indirect job opportunities and is championing diversity with a target of at least 30 per cent women employees,” it said.

Unnati Ki Sajhedhari is a community initiative by PepsiCo India in Uttar Pradesh. It is all about making a difference on the ground via community support programmes.