The PC market recorded its highest-ever shipment of 4.5 million units during the July-September 2021 quarter on the back of robust demand from enterprises and consumer segments. 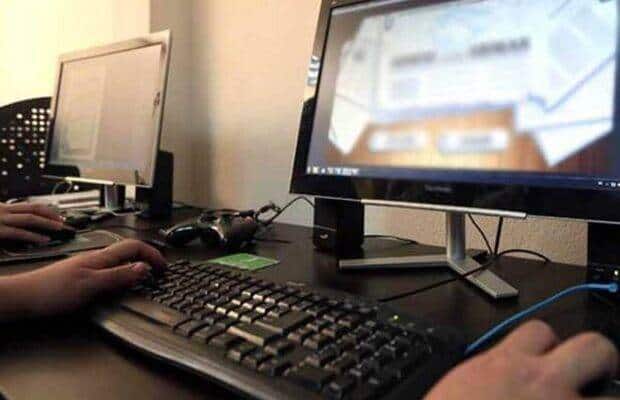 IDC pointed out that the market, which includes desktops, notebooks, and workstations, continued its growth momentum despite ongoing supply and logistical challenges.

The domestic personal computer (PC) market recorded its highest-ever shipment of 4.5 million units during the July-September 2021 quarter on the back of robust demand from enterprises and consumer segments. Shipments on an annual basis were up 30% in Q3 2021, making it the fifth consecutive quarter of growth.

“To put this in perspective, it is bigger than the total yearly consumer shipments in 2019, a year before the pandemic hit us. As a result, many brands also reported their biggest quarter of PC shipments,” IDC India said.

IDC pointed out that the market, which includes desktops, notebooks, and workstations, continued its growth momentum despite ongoing supply and logistical challenges. Notebook PCs continue to dominate the overall category with more than 80% share. Enterprise and consumer demand helped the notebook category to reach over 3 million units for the first time, and the desktop category also continued its upward momentum as it grew by 30.5% year-on-year (Y-o-Y) in Q3 2021, it added.

Demand for consumer notebooks continued to be robust while vendors struggled to get enough supplies. Despite these challenges, vendors were able to bill a total of 2.3 million consumer PCs, making it the biggest quarter for the consumer category in India. E-tailers also managed to procure stock for upcoming flagship sales, with over 771 thousand shipments in Q3 2021, also reported the biggest quarter ever for online.

The commercial segment too saw healthy shipments growth of 47.6% Y-o-Y in Q3 2021. Vendors had large backlog orders from enterprises and SMB clients from the last few quarters. With better allocation in September, they were able to fulfil a significant portion of these pending orders. Additionally, some of the long-due education projects started materializing, giving the education segment momentum.

IDC India senior market analyst (PC devices), Bharath Shenoy said, “Despite better allocations to a few segments, the demand-supply gap continues to be a challenge as enterprises and SMBs continue to order in big volume. As top three vendors are struggling to fulfil the entire requirement, some of the orders are moving to smaller vendors, thereby helping them to improve their presence in the commercial segment”.

Demand from enterprises and SMBs still look favourable to support the PC vendors in 2022 as key verticals continue to provide fresh orders. Additionally, vendors will target to materialise the long-pending education deals with improving the supply situation in the country, he added.