According to analysts, Swiggy and Zomato jointly delivered about 96 million orders in the year — April 2017 till March 2018. 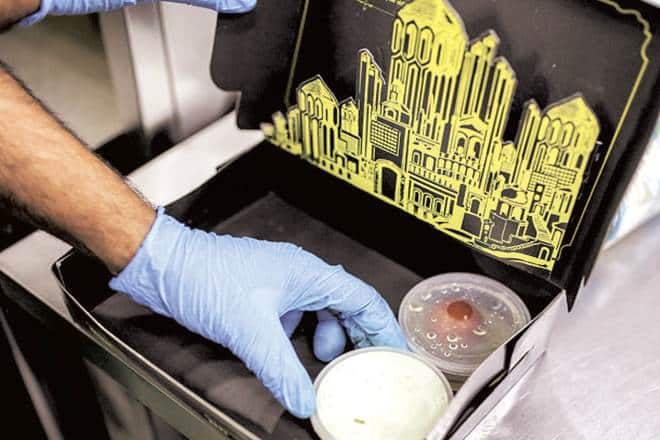 Food-tech start-ups contributed 42% of the total consumer services deal count between 2014 and 2018.

According to analysts, Swiggy and Zomato jointly delivered about 96 million orders in the year — April 2017 till March 2018. The report said Zomato and Swiggy have about 63% share in terms of app installs in food-tech sector.

Earlier this month, Zomato said said its revenues increased by about 225% to $205 million on year in the six months to September 2019. Food delivery that generates bulk of the revenue — about 75% (according to Zomato’s FY19 annual report) saw about 290% jump in order volumes in H1FY20 compared to the year-ago period.

“In addition to wider internet penetration, the growth in per capita income of India is also a driving force behind the growth in demand for online food delivery in India,” according to the report.

Increasing flow of funds into the sector coupled with rising per capita income has led to the advent of cloud kitchens. Analysts in the report said cloud kitchens has created a wave of disruption in the entire market. “The surge in user acceptance of cloud kitchens like Faasos, Freshmenu and many others have made the traditional restaurant model look obsolete,” according to the report. The cloud kitchen market has the potential to reach $1.05 billion by 2023, the report said.

Rebel Foods that operates internet kitchen brand Faasos saw a 67.34% rise in income in the year to March 2018 from FY17. It now runs 1,100 internet restaurants in 15 cities across India from a mere 250 restuarnats two years ago. Total income generated in FY18 stood at Rs 149.04 crore compared to income of Rs 89.06 crore reported in FY17, according to documents sourced from business intelligence platform Tofler. The company currently has 176 cloud kitchens in 15 cities and also owns brands, such as Behrouz Biryani and Oven Story.