Till date with an equity investment of Rs 560 crore, ONGC has received about Rs 310 crore as dividend and Rs 106 crore premium on sale of residual equity to GIP in 2015. 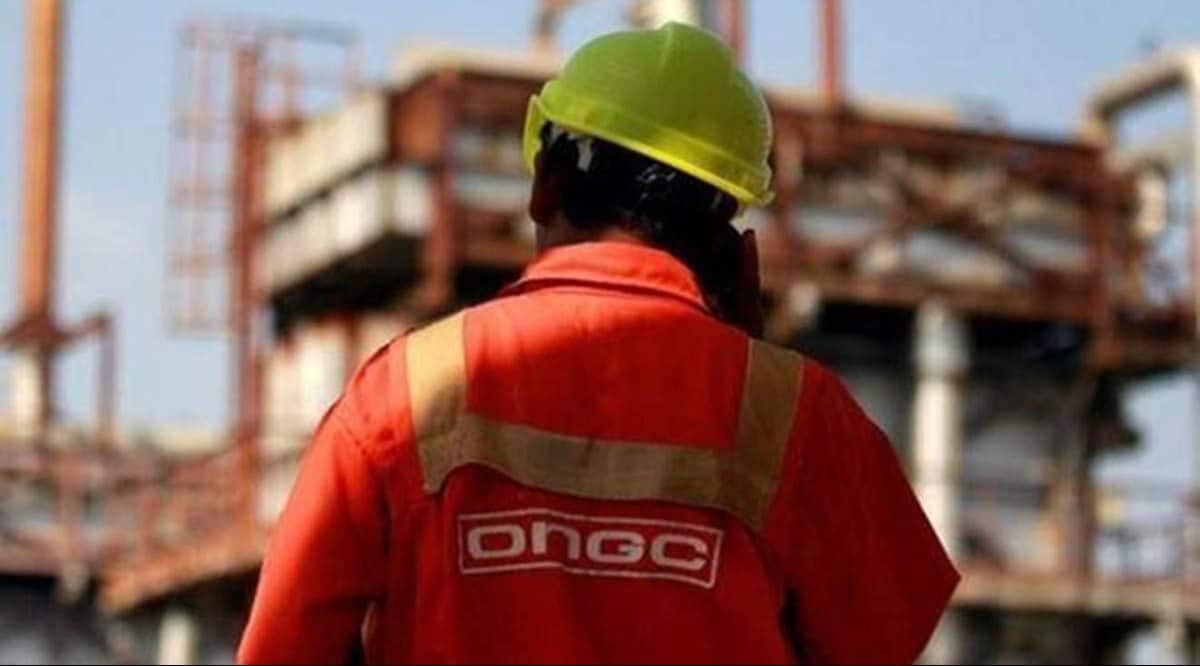 She is an executive committee member of the National Institute of Personnel Management, and till recently, was president of the Forum for Women in Public Sector.

India’s top oil and gas producer ONGC has scripted a sharp turnaround in fortunes of its subsidiaries with its petrochemical unit reporting its first ever profit, a top official said.

ONGC Petro additions Ltd (OPaL), the venture ONGC floated for downward integration and expansion into petrochemical field by utilizing its naphtha stream from Hazira and Uran and C2+ components from imported LNG, has been steadily seeing operational profit or EBITDA improvement since 2016-17 but the lopsided capital structure with high-debt servicing cost and high depreciation during the initial period of capitalisation led to incurring net losses.

“During the first half of the current fiscal (April to September), OPaL made a profit after tax of Rs 18 crore,” ONGC Chairman and Managing Director Subhash Kumar said.

Kumar, who pivoted the turnaround story with his finance background, said OPaL is in the process of exiting from the SEZ which would improve the profitability by Rs 800 crore per annum and about Rs 600 crore of more profits will be added if the government were to approve a proposal for the company becoming a unit of ONGC or is merged with it.

Oil and Natural Gas Corporation (ONGC) during 2002 to 2006 conceptualized several joint ventures to diversify in other than exploration and production (E&P) business with an objective of value addition, downstream integration and monetisation of its own stranded gas assets. These projects – OPaL, ONGC Mangalore Petrochemicals Ltd (OMPL) and ONGC Tripura Power Company (OTPC) were successfully implemented and are now operating at full capacity.

ONGC as promoter played lead role in selection of LSTK/PMC contractors, execution of various feedstock and off-take agreements, resolution of various complex techno- commercial, regulatory and taxation issues crept during execution and commissioning of these projects. Besides resolving operational, financial and regulatory issues, it let the joint ventures be headed by professional domain expert best from the industry.

Kumar said as per ONGC 2040 Strategy, going forward 70 per cent revenue is expected from refinery and petrochemical business and 10 per cent profit will be contributed from non-oil and gas sector, and so the role of these non-E&P JVs will continue to play a crucial role in the Group.

“ONGC has played a crucial role in OPaL’s turnaround story starting from support during construction phase, its stabilization and continuous supply of feed stock from its plant which is crucial to the profitability of any petrochemical venture. In addition to an equity contribution of Rs 998 crore, ONGC has also subscribed to share warrants issued by OPaL amounting to Rs 3,451 crore,” he said.

Kumar said OTPC is a classic case of an efficiently managed entity. During the project phase in order to avoid delays, entire oversized cargo (ODC) was routed through Bangladesh. Plant has been generating profit since inception and is one of a few gas based companies paying dividends.

OTPC caters to about 30% of electricity requirement of the entire North Eastern region at a competitive tariff. It is the anchor customer for offtake of ONGC’s gas from Tripura, off-taking about 60% of total gas production and thus utilizing the stranded gas in the region unlocking the value of Rs 700 crore per annum.

With these investments, the state of Tripura has become power surplus from power deficient state, enabling exporting electricity to Bangladesh.

Till date with an equity investment of Rs 560 crore, ONGC has received about Rs 310 crore as dividend and Rs 106 crore premium on sale of residual equity to GIP in 2015.

Petronet MHB Ltd is another classic turn around story where ONGC as a promoter played a crucial role in turning a loss making entity to a profit making dividend paying entity. With continuous guidance at Board level and effective management the company is consistently making profits even during the Pandemic period. ONGC has earned a total dividend of Rs 208 crore out of total investment of Rs 274 crore.

In case of OMPL, the standalone petchem unit was subject to low spreads due to cyclic nature due to supply/demand dynamics in the region. To tide over this, ONGC has initiated a merger of the company with its refinery subsidiary Mangalore Refinery and Petrochemicals Ltd (MRPL).

“ONGCs presence across the value chain and beyond the E&P business is also an effective way to mitigate risk. ONGC Group is able to better shield itself from volatile crude markets as the combined entity will have exposure across commodity cycles,” he said.

The company had acquired the government’s 51.11% equity stake in HPCL to expand its presence into midstream and downstream sectors. “Going forward, ONGC’s major stake in HPCL andPL will become the dominant driving factor for maximizing the shareholding value,” he added.