“A study for a pilot project in Offshore Wind has already been commissioned for assessing the opportunities in this niche segment,” Kumar said in the company’s latest annual report. 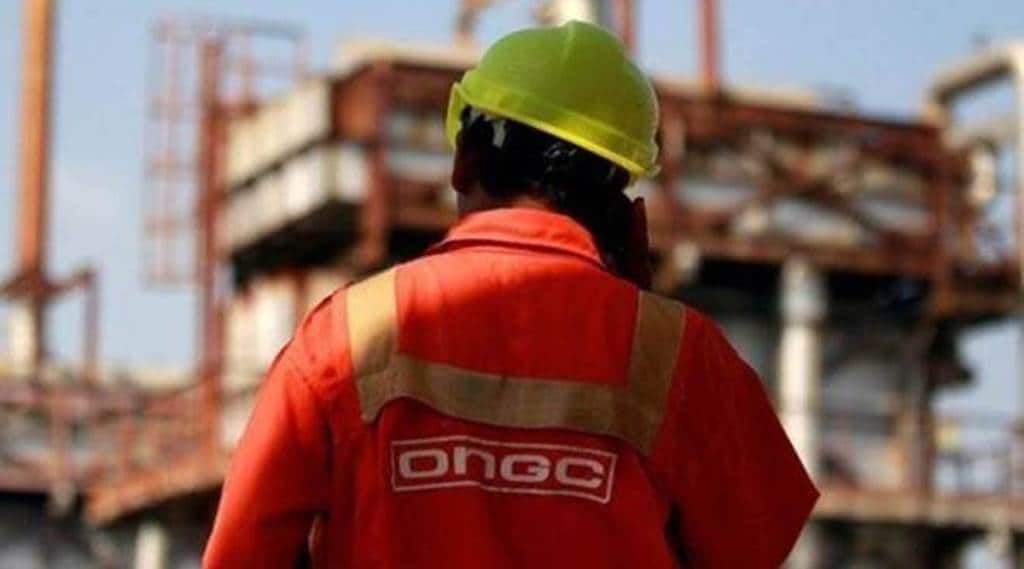 ONGC will "further sharpen" its focus on climate-related aspects of its operations in order to remain relevant in tomorrow's energy ecosystem, he said.

India’s largest oil and gas producer ONGC is eyeing generating electricity from wind at its vast offshore acreage as it looks to augment its renewable energy portfolio, its chairman Subhash Kumar said. Oil and Natural Gas Corporation (ONGC) has oil and gas fields both in the Arabian Sea and Bay of Bengal. That experience of operating in shallow and deep-sea is now being tapped to set up wind turbines to generate electricity that could be wired to land.

“A study for a pilot project in Offshore Wind has already been commissioned for assessing the opportunities in this niche segment,” Kumar said in the company’s latest annual report.

Offshore windmills as almost twice as efficient as onshore wind turbines. But the cost per MW for offshore turbines is higher because of stronger structures and foundations needed in marine environments. The government has set a target of 5 GW of offshore wind installations by 2022 and 30 GW by 2030.

This target is part of the firm’s long-term blueprint — Energy Strategy 2040. “We have also taken up the country’s first geothermal energy project in Ladakh,” he said. Kumar noted that the energy industry remains vital to the recovery of global economic activity in the aftermath of the pandemic-induced recession.

But “business models will now have to be safer, more sustainable and less energy-intensive. Sustainability needs to be a central tenet of all future energy business plans and strategies,” he said.

ONGC will “further sharpen” its focus on climate-related aspects of its operations in order to remain relevant in tomorrow’s energy ecosystem, he said.

“To achieve that vision, we are extending our footprints thoughtfully and meaningfully beyond our core (oil and gas) exploration and production activities – at the same time, we are also taking all necessary measures to make our core activities more sustainable and less energy-intensive.”

The company in 2020-21 fiscal year brought online the country’s eighth producing basin — the Bengal Basin — with the flow of oil from Ashokenagar-1 well, he said. “Exploration continues to make steady progress despite depressed and volatile energy prices.”

ONGC last fiscal made 10 new discoveries and could successfully monetise 12 discoveries of the past finds.
“While we have consistently replaced more than what we produced consecutively for the last 15 years, fast-tracked monetization of hydrocarbon discoveries in the recent years, our track record lends credence to the improving commerciality of ONGC’s exploratory efforts,” he said.

As a National Oil Company (NOC), besides the prolific and producing basins, it is also expanding exploratory footprints in the virgin or under-explored areas and data gathered from such pursuits will boost the nation’s hydrocarbon prospects.

While the firm’s domestic oil gas production declined to 45.35 million tonnes of oil and oil equivalent gas in FY21 from 48.25 mmtoe in the previous fiscal, ONGC “remains positive of a turnaround in output in FY’22 as the threat of further disruptions mirroring the one in the first half of 2020 has abated a bit and the industry to readjusts its modus operandi to this ‘new normal’ of sustaining operations and doing businesses,” he said.

Kumar said by the year 2024 domestic production is projected to be in excess of 60 mmtoe, helped by flow from KG deepwater fields in eastern offshore as well as Heera in the shallow water of western offshore.