Oil and Natural Gas Corporation has announced the appointment of Alka Mittal as its first woman chairman and managing director after the retirement of Subhash Kumar on December 31, 2021. 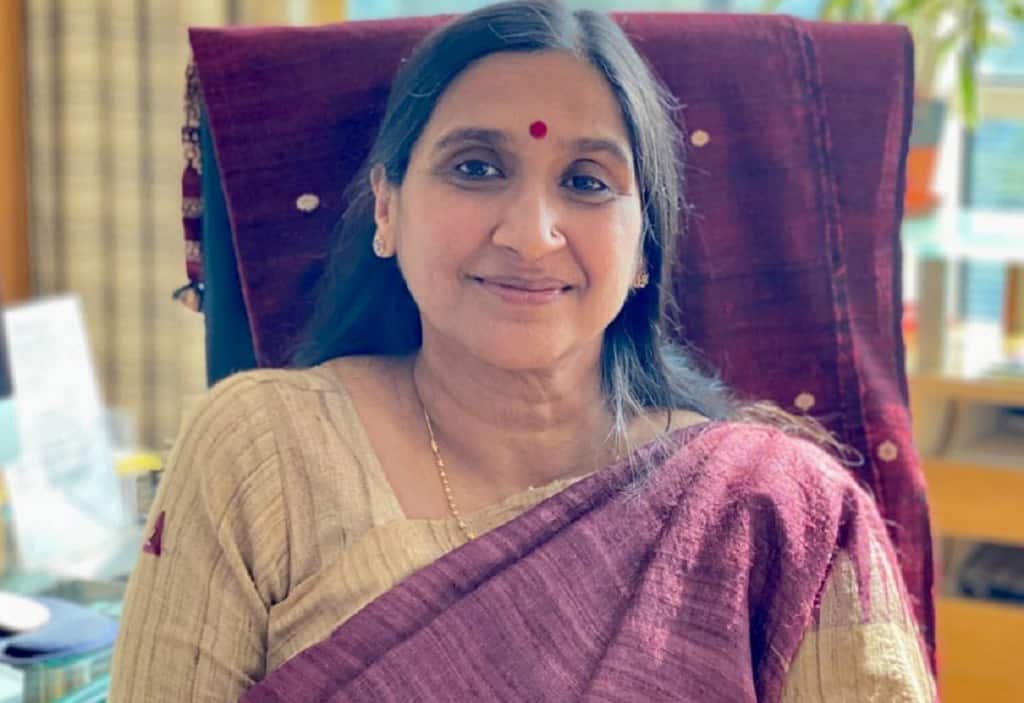 Alka Mittal, who is director of human resources at ONGC, has been given additional charge as the head of the organisation. She will hold the position for six months or until a regular appointment for the post is announced, whichever is earlier.

ONGC’s former chairman Shashi Shanker had retired on March 31, 2021. Subhash Kumar, former Director (Finance) was given additional charge as chairman then. However, he retired on December 31, 2021, post which Alka Mittal took the additional responsibility on January 3, 2022.

While the order to replace a retiring director is usually issued two-three days before their tenure ends, it did not happen in this case and ONGC was left without a head for over 48 hours.

Earlier, a Ministry of Petroleum and Natural Gas order had given Anurag Sharma, Director (Onshore) with the additional charge of the post of Director (Finance) with effect from January 1, 2022.

Ideally, the government appoints a replacement of a director or chairman on any public sector board at least a couple of months before their retirement. However, the corporation has not had a full-time chairman and managing director since last year when Shashi Shanker retired.

The Public Enterprises Selection Board had received 10 applications for the position but after conducting interviews in May-June 2021, the body said that it was unable to find a suitable candidate and recommended a search committee.

Who is Alka Mittal?

Alka Mittal is currently the senior most on the board of directors at ONGC. A postgraduate in Economics, MBA (HRM) and Doctorate in Commerce and Business Studies, she had joined ONGC as a graduate trainee in 1985. Today, she has become the first woman to hold the charge of CMD in ONGC’s history.

Before joining as director (HR), she held the charge of chief skill development (CSD) at the corporation. During her stint at CSD in-charge, she implemented the National Apprenticeship Promotion Scheme (NAPS) in ONGC engaging more than 5,000 apprentices across all work centres. Prior to this, she worked as Head CSR at the corporate office. Before this, during 2009, she led the HR-ER functions in various capacities across regions including Vadodara, Mumbai, Delhi and Jorhat, and was also the head of corporate communications of ONGC.