The number of homes having a television set in the country has grown by 7.5 per cent to 197 million in the past two years, according to a survey by the Broadcast Audience Research Council (Barc). 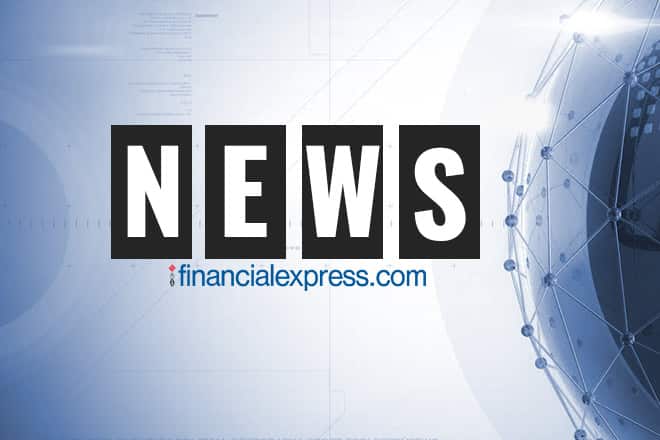 The survey observed that there has been a rise of the middle class and the increase in the number of flat TV screens.

The number of homes having a television set in the country has grown by 7.5 per cent to 197 million in the past two years, according to a survey by the Broadcast Audience Research Council (Barc). There are currently 298 million homes in the country, of which 197 million have a TV set, having an opportunity of almost 100 million more TV homes in the country, the Broadcast India 2018 survey said. In 2016, there were 183 million TV households in the country. The survey, based on a sample study of three lakh homes, said the number of TV viewing individuals also grew by 7.2 per cent to 836 million, from 780 million in 2016.

Partho Dasgupta, chief executive officer, Barc India, said India is a country which is driven by family viewing and this shows in the increase in the number of TV households. “TV remains the most effective platform for both content creators and advertisers to reach their audiences. With a penetration of just 66 per cent, there is still a huge scope of growth in the space,” he added.

TV homes in urban and rural India grew by 4 per cent and 10 per cent, respectively, with viewership uptake clocking a 10 per cent growth in urban region and 13 per cent in rural. The average time spent by TV viewing individuals too has seen a 3 per cent growth this year and currently stands at 3 hour 44 minutes, according to the survey.

“The fact that homes falling under the low-socio economic class (NCCS D/E) have seen a 13 per cent drop, highlights the improving disposable income of an Indian home and is in line with the rising economic growth and prosperity,” it said.

Both Hindi speaking and southern markets have seen a spike in viewership, with the former witnessing an increase of 12 per cent, while the latter growing by 10 per cent. In terms of states, Bihar and Jharkhand registered the highest growth in TV home penetration from 6.5 million households in 2016 to eight million in 2018.

The male-female split of TV owning individuals stood at 429 million-407 million, with male viewers growing by 6.9 per cent, while female viewers witnessing a 7.5 per cent growth over 2016, the survey said.