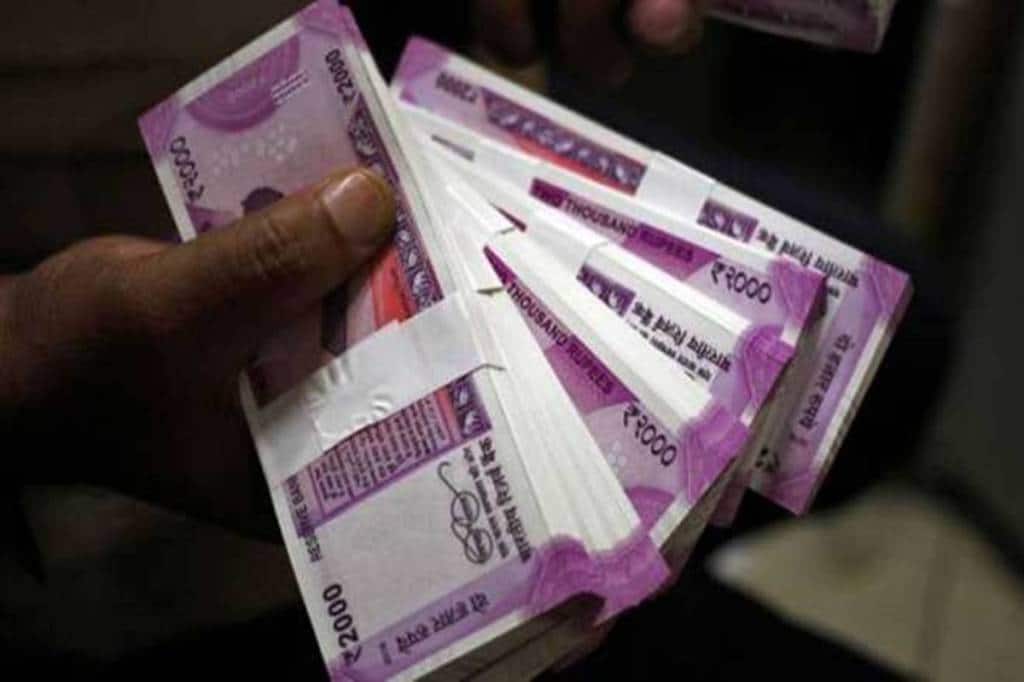 The assets under the custody of FPIs has reached Rs 44.63 lakh crore in March-end from Rs 44.06 lakh crore at the end of February.

Despite many headwinds that the fund and MFI sector went through, the fund on maturity delivered net returns of over 15 per cent to investors — banks, insurance companies and HNIs — as against a target of 13 per cent, the fund added. This is the second successful exit from the fund house, with the first being the closure of fund 3, which was announced in February 2020.

Northern Arc Capital head Kshama Fernandes said at the time of its launch, the fund was an untested play in the financial inclusion space, and has since served as a powerful proof-of-concept for private credit funds to successfully operate in this segment.