Amazon and Flipkart both said smartphones and large electronic appliances were the most sold, while Meesho said the fashion category was the most sought after 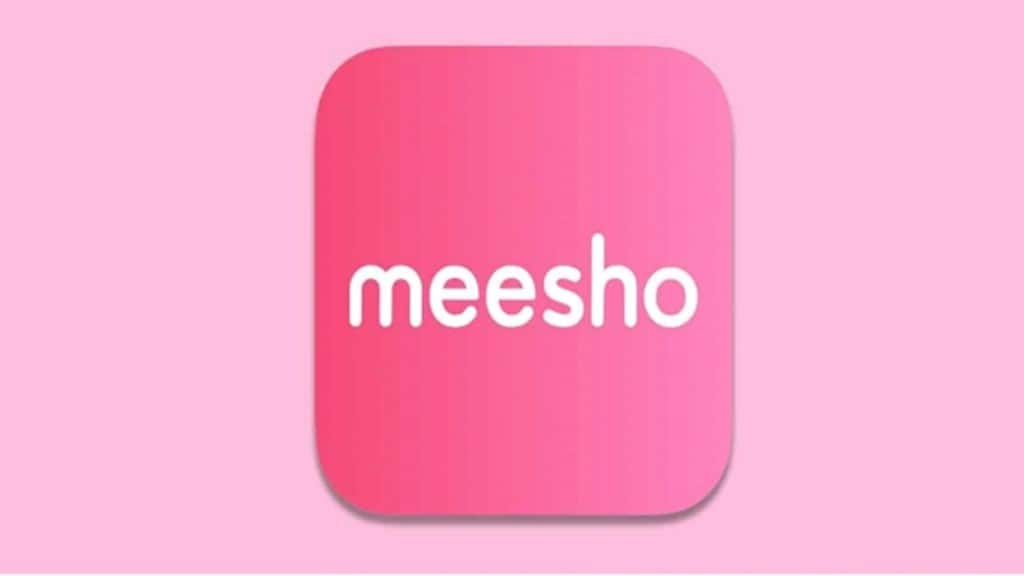 Small town India is on a spending spree ahead of the festive season, if sales data of e-commerce players, whose sales commenced Friday, is anything to go by. E-commerce players Amazon and Meesho said at least 75% of sales at their annual flagship events have come from Tier-2 and beyond cities so far. SoftBank-backed Meesho said about 85% of the 8.8 million orders it received on the first day of its Mega Blockbuster Sale came from Tier-2 and beyond cities, an 80% increase for the company y-o-y.

This can largely be attributed to the increase in overall base of small sellers. Amazon had expanded its seller base and about 50% of its 1.1 million sellers came from smaller cities, while 75% of Meesho’s 0.78 million sellers come from non-metros, with seller participation increasing 360%.

Amazon and Flipkart both said smartphones and large electronic appliances were the most sold, while Meesho said the fashion category was the most sought after. Broadly, across the three platforms, fashion, electronics and beauty and personal care products remained the top picks in the first few hours of the festive sales. Flipkart’s social commerce arm Shopsy also drew a majority of customers from non-metro cities, with apparel the most sold products.

With the 5G launch in October, smartphone searches on Amazon saw a strong double-digit growth versus last year and a 20X uplift versus an average business day. “5G smartphones saw a strong uptake alongside customers showing a preference for mid-tier to premium smartphones. Customers shopped from top brands such as OnePlus, Samsung, Xiaomi, iQOO, realme and Apple,” the company said.

For instance, the iPhone 13, launched last year, retailed on Amazon for Rs 49,999 but prices fluctuated as demand soared. Among electronics, television sets, laptops and smart watches were most picked.

Also read: Samsung to offer up to 30% discount on smartphones, tablets, wearables and TVs to corporate employees: Details

Overall, Meesho had 6,000 orders every minute, while Amazon sold about 1 million unique products, during the first day of their respective sale events.

Utkrishta Kumar, CXO, business, at Meesho, said, “With roughly 85% of orders and about 75% of sellers coming from Tier 2+ cities, we are humbled to have created a far-reaching impact in the deepest corners of the country.”

All three e-commerce companies’ annual sale started on September 23. It ends on September 27 for Meesho, on September 30 for Flipkart, while Amazon plans to run it for about a month till Diwali next month.

Follow us on
Latest News
Majority of women job seekers prefer remote working
Chola eyes 25% AUM growth this fiscal
US to send USD 400 million more to Ukraine in military aid
Samsung India sells Rs 14,400 crore worth of mobile phones in Sep-Oct
ADB clears USD 350 million loan to improve road connectivity in Maharashtra
UGC releases draft regulations on ‘deemed to be universities’
Set up for ‘final ascent’, aiming to expedite India-UK FTA in next few months: British envoy
Photos
Heart-wrenching! Here is a look at Morbi and the suspension bridge that collapsed
4 days agoOctober 31, 2022
In Pictures: PM Modi in Kargil to celebrate Diwali with soldiers, says, ‘All of you have been my family for years now’
2 weeks agoOctober 24, 2022
In Pictures: PM Modi inaugurates Deepotsav in Ayodhya; World record set by lighting of over 15 lakh diyas
2 weeks agoOctober 24, 2022
Read More
×
The government offers many financial aids to the youth so they can embark on the path of entrepreneurship
The state’s new food processing policy will address the concerns of the MSMEs: Yogi Adityanath
Gaurs group aims Rs 650 crore sales revenue from new mixed-use project in Ghaziabad
Servotech Power Systems bags Rs 46 crore order from BPCL
Air purifier sales surge as Delhi grapples with ‘severe’ pollution
Tata Consumer Products to launch products under NourishCo; new fruit-based drinks in pipeline