Typically, merchant bankers charge anywhere between 3% and 5% of the issue size for normal initial public offering (IPO), but for SMEs, they charge between 8% and 10% as the issue size is very low. 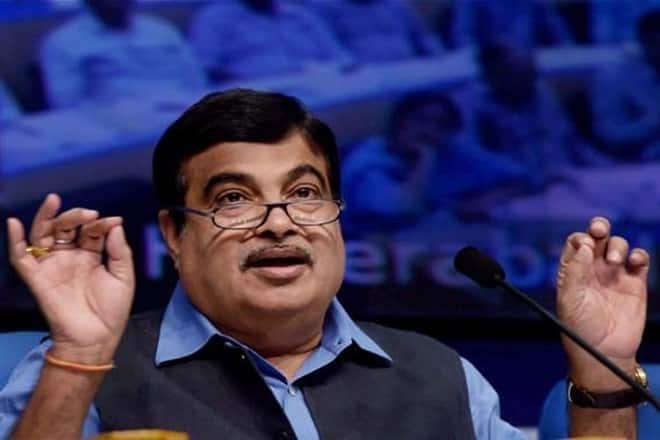 Union minister Nitin Gadkari on Thursday said the government is not planning to stop petrol and diesel vehicles. He said the government is promoting e-vehicles and people will slowly accept it. Gadkari’s statement came after the NITI Ayog had announced banning two-wheelers under 150cc by 2025 and three-wheelers vehicles by 2023.

Speaking on the sidelines of the 200th listing on the NSE EMERGE, Gadkari, who is the minister of micro, small and medium enterprises and road transport and highways, said the MSME sector contributes 29% to the GDP, and the government plans to take it to 50% in the next few years. He said merchant bankers should reduce fee structure for SMEs so that more of such companies can get listed on the SME exchanges.

Typically, merchant bankers charge anywhere between 3% and 5% of the issue size for normal initial public offering (IPO), but for SMEs, they charge between 8% and 10% as the issue size is very low.

Gadkari said the government is planning to launch Bharat Craft, an e-commerce portal, on the lines of Alibaba. He expects the turnover on the platform to be Rs 10 lakh crore in the next few years and said this would benefit MSMEs in a big way.

“To help resolve the issue of delayed payments to MSMEs, the government is planning an enabling legislation framework, which would help the MSME sector get it payments faster, within 45 days of the bills being due. Any delay beyond 45 days would have legal ramifications. The government will encourage MSMEs to contribute more towards exports, and see how they could contribute to the overall economic growth and also enhance employment potential,” said Gadkari.

Since its launch in 2012, the NSE EMERGE has helped SMEs raising over Rs 3,100 crore and the market capitalisation of these listed companies is in the range of Rs 8,800 crore.