Dairy giant Amul has won a legal battle against online fraudsters with the Delhi High Court ruling that imposter websites cannot use the company name anymore, it said. 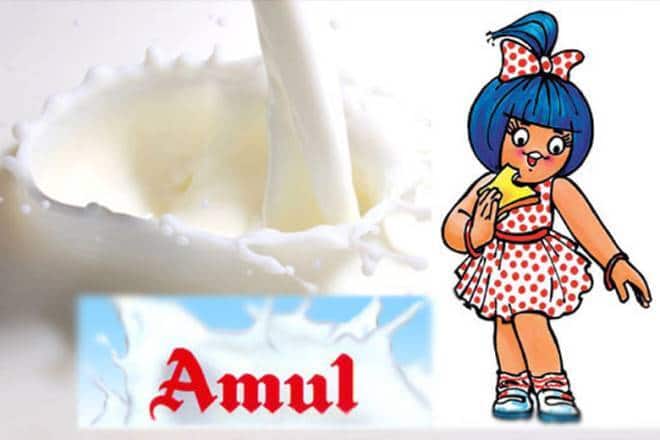 Dairy giant Amul has won a legal battle against online fraudsters with the Delhi High Court ruling that imposter websites cannot use the company name anymore, it said. The Gujarat-based dairy player has been for some time receiving complaints regarding websites impersonating Amul and offering jobs, franchise and/or dealerships. Saving customers from online frauds, the HC in its interim order has also restrained domain registrars from selling Amul name as a prefix or suffix or in any combination. GoDaddy, Name Cheap, Freenom, Big Rock etc are some of the players which sell domains in India.

“The court observed that being a well-known trademark — Amul — deserved such protection. The order to a large extent prevents further creation of fake websites,” Abhishek Singh, Amul’s representative in the case, said in a statement released by the company last week. While one of the domain companies GoDaddy said that it isn’t aware of any technology which can restrict the sale of websites with Amul name in it, the court rejected the contention and directed the company to refrain from selling Amul name. The Department of Telecommunications (DoT) and the National Internet Exchange of India have also been directed to block fake Amul websites by the HC.

Also Read
Govt mulls ‘work from home’ for all SEZ employees
Ministry wants 15% export duty on steel to stay till December
IBM speaks up on moonlighting after Infosys, Wipro, other tech giants warn employees; says this on second jobs
Why ArcelorMittal, other metal giants are shutting factories amid Europe energy crisis; here’s what lies ahead

Amul has received dozens of complaints between January and August alone from across the country claiming that they have been deceived by fake websites. According to such claims, these websites offered Amul dealerships, distributorships and jobs. The fraud amount ranged from Rs 25,000 to Rs 10 lakh. In fact, the depositors were asked to deposit money in bank accounts which also had names such as ‘Amul Brand Pvt Limited’, ‘Amul Union Limited’, ‘Amul Board Pvt Limited or ‘Amul India Ltd’ in branches of nationalized banks in Anand or in New Delhi.

In the light of the same, nationalized banks including the State Bank of India, Canara Bank, Punjab National Bank, Bank of Baroda, Bandhan Bank, among others have also been directed to furnish the details of the account holders according to the claims made by victims.