Cairn Energy and Devas Multimedia, respectively, are seeking USD 1.725 billion and USD 1.2 billion — which they won in international arbitrations — from India. 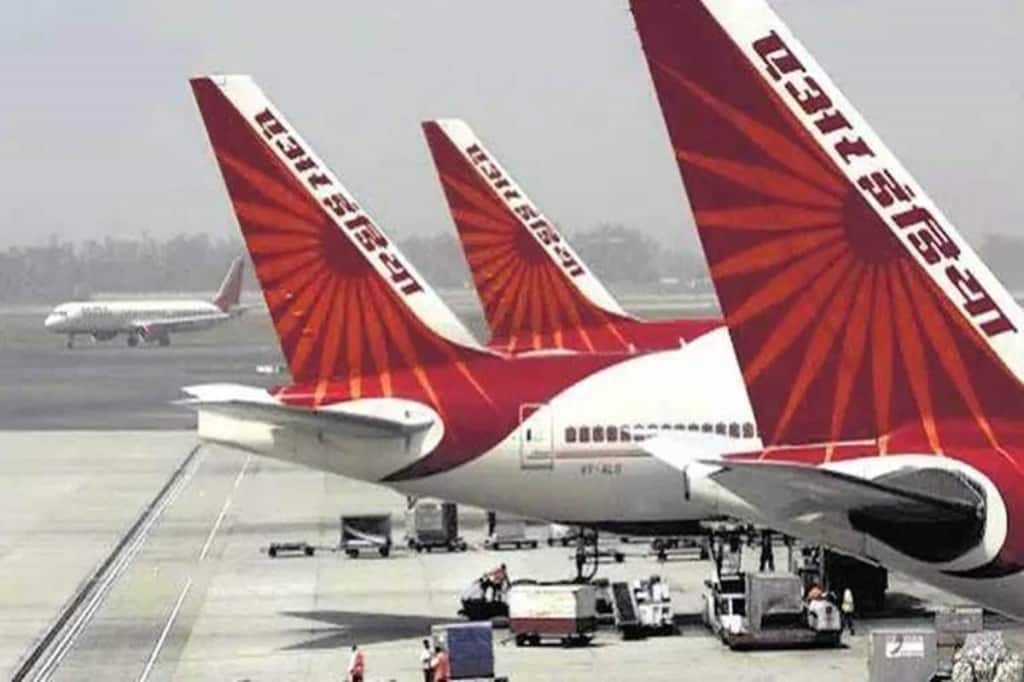 Air India is a separate corporate entity with its own management and board so there is “no likely impact” on its ongoing disinvestment process due to the lawsuits filed by Cairn Energy and Devas Multimedia in the US court, Minister of State for Civil Aviation VK Singh said on Thursday.

Cairn Energy and Devas Multimedia, respectively, are seeking USD 1.725 billion and USD 1.2 billion — which they won in international arbitrations — from India.  “Cairn Energy and Devas Multimedia have filed lawsuits in the United States District Court for Southern District of New York seeking declaratory and money judgement against Air India Limited as an alter ego of the Republic of India,” Singh said in a written reply to a question in Lok Sabha.

There is “no likely impact” of the lawsuits on the ongoing disinvestment process of Air India Limited as it is a separate corporate entity with its own management and board, he mentioned.

“The case is being defended by Air India Limited. The company has appointed lawyers to defend its interests,” Singh said.

Meanwhile, in a reply to another question in the Lok Sabha, Singh said financial bids for Air India from qualified interested bidders is likely to be received by September 15 this year.

The Centre had started the disinvestment process for Air India in January last year. In May this year, Cairn Energy brought a lawsuit in the US District Court for the Southern District of New York pleading that Air India is controlled by the Indian government so much that they are “alter egos” and the airline should be held liable for the arbitration award of around USD 1.725 billion.

The Scottish firm invested in the oil and gas sector in India in 1994 and a decade later it made a huge oil discovery in Rajasthan. In 2006 it listed its Indian assets on the BSE.

Five years after that the government passed a retroactive tax law and billed Cairn Rs 10,247 crore plus interest and penalty for the reorganisation tied to the flotation. The state then expropriated and liquidated Cairn’s remaining shares in the Indian entity, seized dividends and withheld tax refunds to recover a part of the demand. Cairn challenged the move before an arbitration tribunal in The Hague, which in December awarded it USD 1.2 billion (over Rs 8,800 crore) plus costs and interest, which totals USD 1.725 billion (Rs 12,600 crore) as of December 2020.

The company, which previously said the ruling was binding and enforceable under international treaty law, has been since then courting Indian government officials to get the money paid.

But the government has not agreed to pay. On October 27 last year, a US court had asked Antrix Corporation, the commercial arm of Indian Space Research Organisation (ISRO), to pay compensation of USD 1.2 billion to a Bengaluru-based startup, Devas Multimedia, for cancelling a satellite deal in 2005.

According to the agreement in January 2005, Antrix agreed to build, launch and operate two satellites and to make available 70 MHz of S-band spectrum to Devas, which the latter planned to use to offer hybrid satellite and terrestrial communication services throughout India.
The agreement was terminated by Antrix in February 2011. In June 2011, Devas commenced arbitration proceedings under the Rules of Arbitration of the International Chamber of Commerce.

In September 2015, the arbitration tribunal asked the commercial arm of ISRO to pay USD 672 million.

In his order dated October 27, 2020, Judge Thomas S Zilly, US District Judge, Western District of Washington, Seattle, ruled that Antrix Corporation pay a compensation of USD 562.5 million to Devas Multimedia Corporation and the related interest rate amounting to a total of USD 1.2 billion.