No bar on invoking insolvency against personal guarantors: IBBI chairman

SBI recently took Anil Ambani to the Mumbai bench of the National Company Law Tribunal (NCLT) for personal guarantee given on loans worth over Rs 1,200 crore to Reliance Communications and Reliance Infratel. 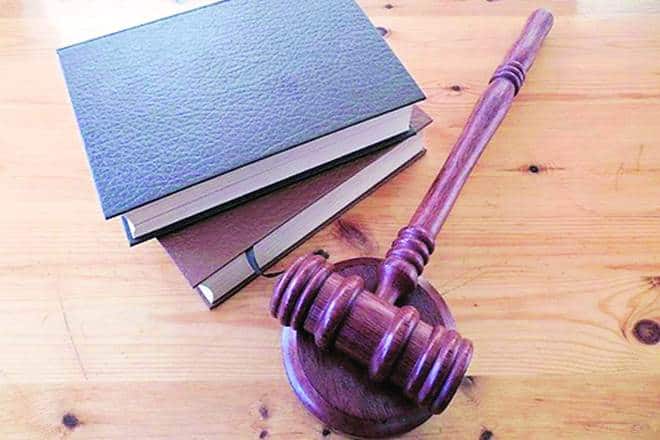 While a latest ordinance has suspended insolvency proceedings for up to one year against fresh default from March 25 to give breather to thousands of firms battered by Covid-19, it doesn’t stop creditors from initiating bankruptcy process against a personal guarantor to a corporate debtor even now, the insolvency regulator told FE.

SBI recently took Anil Ambani to the Mumbai bench of the National Company Law Tribunal (NCLT) for personal guarantee given on loans worth over Rs 1,200 crore to Reliance Communications and Reliance Infratel. The lender has filed applications under section 95 (1) of the Insolvency and Bankruptcy Code (IBC) to nominate a resolution professional for the resolution process of the personal guarantor.

MS Sahoo, chairman of the Insolvency and Bankruptcy Board of India (IBBI), said: “The Covid-19 default has been suspended for the purpose of the CIRP (Corporate Insolvency Resolution Process), and not for other purposes under the Code, including individual insolvency.” The breather is also not for purposes under any other law, he clarified.

Some analysts had recently said it remained unclear if personal guarantors could be dragged to NCLT during the pandemic, but Sahoo’s statement now removes any speculation on this issue.

The regulator says the cut-off date of March 25 to determine pre-and-post-Covid default was done to avoid unnecessary litigations on whether the default was caused due to the pandemic or not.

Commenting on the idea behind the suspension of Sections 7, 9 and 10 of the IBC that deal with the initiation of insolvency proceedings against new defaulters, Sahoo said: “In the present circumstances, when the market does not have many suitors to rescue failing firms, there are two policy choices: If insolvency framework is suspended, unviable firms would not be liquidated; and if it is not suspended, (even) viable firms would be liquidated.” If the first choice is exercised, an unviable firm won’t be liquidated — something that can be rectified subsequently once the relief period is over. But if an otherwise viable firm, which gives employment, is liquidated, it cannot be undone. “Rescuing a viable firm is, therefore, far more important than liquidating an unviable one during the current crisis,” he said.

Highlighting that creditors still have so many options at disposal to resolve bad debt, Sahoo said: “I believe, there are several other credible options for resolutions outside the Code. The stakeholders may use statutory, court-supervised compromise or an arrangement under the Companies Act, 2013. They may use the RBI directive for the resolution of stressed assets. They may sit across a table and work out a solution.”