Buyers on the other hand, are in a wait-and-watch mode, hoping to correct the price further. 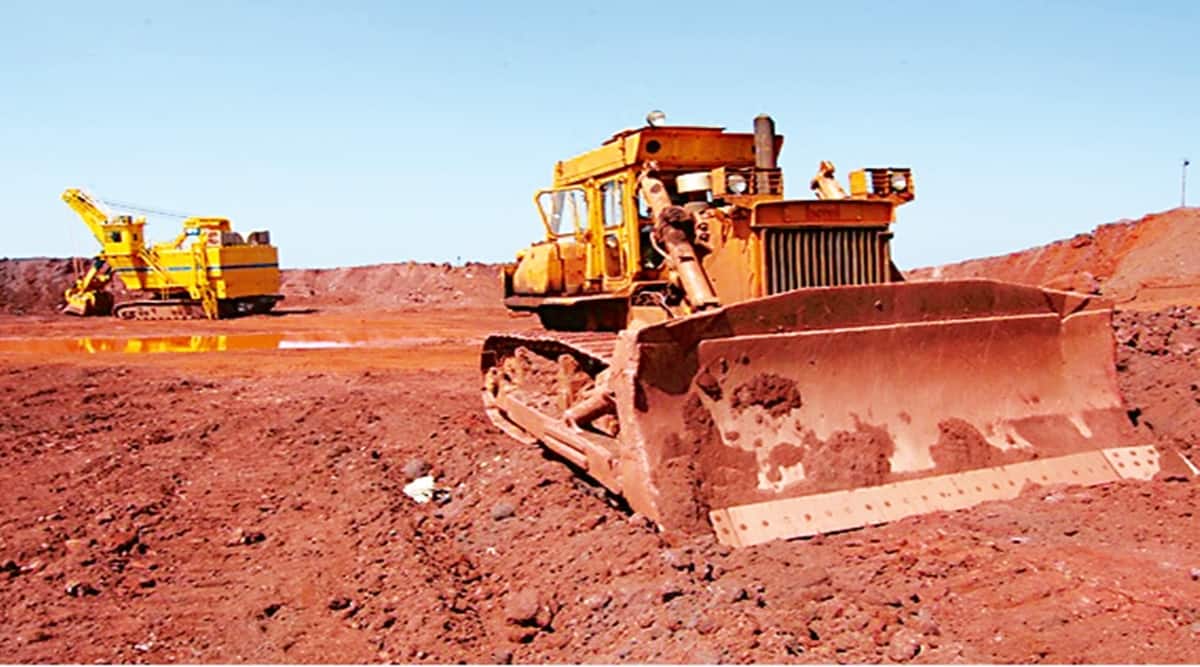 An NMDC official attributed the fall in sales in Q1 and in June, in particular,

State-run iron ore miner NMDC’s sales nosedived 40% in June to 1.9 million tonne (MT) from 3.18 MT in June 2021, indicating weaker demand from steelmakers. In Q1FY23, NMDC reported a 20% year-on-year (y-o-y) decline in sales, despite reducing prices by up to 36% between April 1 and June 5, the effective date of the last price revision.

An NMDC official attributed the fall in sales in Q1 and in June, in particular, to weak demand from the steel industry. Sources said an auction of around 20,000 tonne of iron ore on June 28 received lukewarm response. “Only 8,000 tonne was booked,” one source said.

NMDC is the largest merchant miner in the country. Around 70% of its annual sales, 40.5 MT in FY22, is bought by three major steel firms: JSW Steel, AM/NS India and state-owned Rashtriya Ispat Nigam. NMDC had a share of around 20% in the domestic iron ore market last fiscal. The company’s entire sales in FY22 were in the domestic market, which is facing a glut after the duty on exports for iron ore was raised with effect from May 22 to 50% from 30%.

One of the major consumers of NMDC’s iron ore said most steel companies have curtailed production by bringing forward annual shutdowns due to a glut in the market. Unless demand for steel picks up, the demand for iron ore will continue to remain subdued, and that is not going to happen till the monsoon is over.

However, as demand started slowing down, both domestically and in the export market, primarily as a fallout of the Russia-Ukraine war, steel prices started tumbling.

The downward trend was aggravated with the imposition of 15% tax on exports of various steel grades by the government from May 22 to ensure more availability in the domestic market and check the northward journey of the price. The duty robbed the steel industry of its competitiveness in the international market. A couple of rating agencies have already predicted 25-40% reduction in steel exports in the current fiscal. India had exported around 13.5 million tonne of finished steel last fiscal.

The weak demand for steel has led to a pile-up of inventory for producers. While generally they would keep two to three days’ of stock earlier, this has now gone up to 15-20 days of inventory. Buyers on the other hand, are in a wait-and-watch mode, hoping to correct the price further.