Also, the allocation of capital that is aligned to the priorities of the organisation and an opportunity for value unlocking will benefit customers and stakeholders of both these businesses, he added. 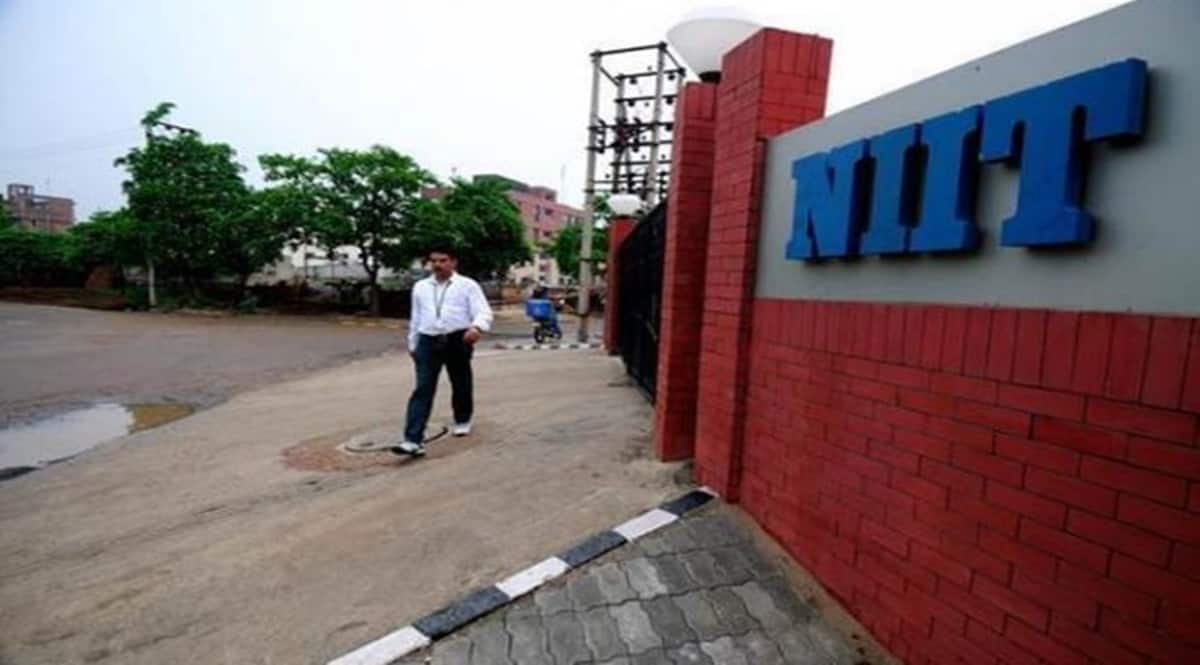 The company completed the acquisition of RPS Consulting on October 1, 2021, and integrated its financials into SNC performance.

“Quarter three was a robust quarter for NIIT. Both CLG and SNC businesses recorded robust growth — CLG grew at 36 per cent year-on-year… SNC group grew 144 per cent y-o-y… Overall, a very satisfying and high growth quarter for us,” NIIT Ltd CEO and Executive Director Sapnesh Lalla told PTI.
He added that two key factors contributed to the growth, the first being the acquisition of RPS that was consummated in October that contributed to some of the growth.
“But, the predominant growth came through a significant expansion of the CLG as well as the SNC businesses. Both the businesses grew significantly from a quarter-on-quarter perspective as well as a y-o-y perspective and had robust customer expansion.

The number of MTS customers stands at 65. Revenue visibility for CLG, at the end of the quarter, was at USD 326 million, which was higher from USD 294 million last quarter.

SNC recorded net revenue of Rs 87.4 crore during the December 2021 quarter, up 144 per cent y-o-y and 108 per cent q-o-q.
NIIT said the India business is starting to see recovery driven by StackRoute and TPaaS (Talent Pipeline as a Service) that grew 20 per cent sequentially. SNC has transitioned its customers to the NIIT Digital platform.

The company completed the acquisition of RPS Consulting on October 1, 2021, and integrated its financials into SNC performance.
“With talent emerging as the top priority for every organisation globally, NIIT with its strong balance sheet and market-leading offerings is uniquely positioned to take advantage of the current environment,” NIIT Ltd Vice-Chairman and Managing Director Vijay K Thadani said.

Talking about the reorganisation of SNC and CLG businesses, Thadani said: “We believe this is an exciting move, which will create substantial value for customers, employees, shareholders, and all stakeholders of NIIT.” The composite scheme of arrangement is subject to necessary statutory and regulatory approvals, including the approval of the NCLT, market regulator Sebi, stock exchanges and others.

According to a regulatory filing, through this scheme, it is proposed to transfer the CLG business undertaking of the company to NIIT Learning Systems Ltd (formerly known as Mindchampion Learning Systems Ltd), a wholly-owned subsidiary of NIIT Ltd (transferee company).
One share of NIIT will create an entitlement of one share of NLSL.

Pursuant to the scheme, an issue of fully paid-up equity shares will be made by the transferee company to all the members of the transferor company as per the share entitlement ratio.

Thadani explained that while both CLG and SNC businesses have strong growth ambitions, they have slightly different characteristics.
“CLG is primarily an outsourcing business, which is serving customers which are Fortune 1000 customers in North America and Europe.
“The SNC is focused on emerging markets, is serving primarily individuals and corporate learners and through a digital learning platform. So the two have different go-to-market strategies, different characteristics, competition and customer sets,” he added.

Thadani noted that based on the lifecycle of these businesses, CLG and SNC also have different capital requirements.

“The board felt the company and customers would benefit a lot if there was focused attention given to each one of them by their respective groups.
“Independent management focus, agility and accountability will come in and growth opportunities will be created for NIIT employees,” he said.
Also, the allocation of capital that is aligned to the priorities of the organisation and an opportunity for value unlocking will benefit customers and stakeholders of both these businesses, he added.