It has stated that government revenues accrue from the public usage of spectrum but private networks are non-public networks. 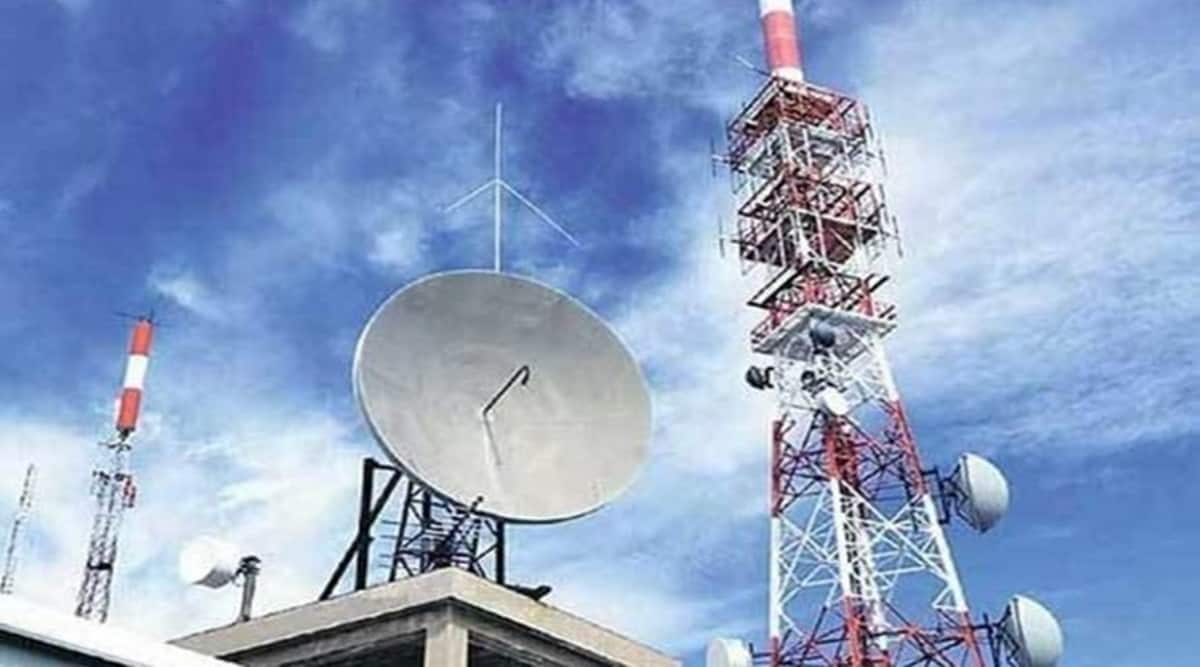 “Most of the revenues of the telcos are external and that remains completely untouched, and hence, they remain protected as does government revenues. The non-public networks or private networks constitute additional revenue streams for the telcos and the government. This revenue stream has not yet been tapped,” BIF has stated.

A fresh spectrum war is brewing. This time it’s not among telecom operators but between them and big-tech players over direct allocation of spectrum to the latter for building private networks. The fight has got so intense that it is understood to have delayed the finalisation of guidelines for the 5G spectrum auction by the Union Cabinet.

Broadband India Forum (BIF), an association which counts technology players like Facebook, Google, Cisco, Amazon, TCS, Microsoft, Intel, etc, as its members, has challenged the Cellular Operators Association of India’s (COAI) apprehension that private networks would lead to loss of government revenues and could be a security threat. It has also strongly countered COAI’s stand that allowing private networks would deprive the telcos of revenues. Reliance Jio, Bharti Airtel, and Vodafone Idea are members of the COAI.

“Under no count does the government stand to lose any revenue on account of direct spectrum allocation for private 5G networks to enterprises, as is being apprehended in some quarters…private 5G networks would, instead, provide an additional source of revenue as enterprises would purchase spectrum at a price fixed by the government and allocated administratively,” BIF has said.

It has stated that government revenues accrue from the public usage of spectrum but private networks are non-public networks.

“Most of the revenues of the telcos are external and that remains completely untouched, and hence, they remain protected as does government revenues. The non-public networks or private networks constitute additional revenue streams for the telcos and the government. This revenue stream has not yet been tapped,” BIF has stated.

It has added that spectrum for private networks should be given through a separate allocation mechanism than that being given for public networks which is through auction. “This is because this is being utilised by only one user in a given local area, unlike the case of public networks. Hence, it needs to be given directly to the enterprises at a rational and reasonable price through a suitable administrative mechanism,” it said.

On the COAI raising perceived security threats, BIF has said that private 5G networks are not connected to external public networks, so there is no connectivity to PSTN or any other PLMN/ISP, and the spectrum is majorly needed for IoT, machine-to-machine (M2M), robotics, logistics, etc. “Hence, it is not permissible for external communications and the need for lawful monitoring, interceptions and the possibility of threats to national security do not arise at all.”

BIF’s statement has come after COAI said that direct spectrum allocation to enterprises for private networks would give them backdoor entry into telecom services, deprive government of revenues, and also pose a security threat. It also said that the move would lead to revenue loss for the telecom operators and threaten their business viability.

Under private networks, corporates can set up their own WiFi, data network instead of taking the services from any telecom service provider as is the norm today. However, for external communication, services of a telecom operator would be needed.

Telecom operators, however, feel that since 5G is all about large-scale office automation, machine-to-machine communications, the bigger chunk of revenue would come from big corporates rather than retail customers. Therefore, they fear that if this lucrative market slips away from them they would be reduced to “dumb pipes”.

Currently, enterprise segment revenues contribute around 20% to Bharti Airtel’s overall India revenues and under 5G this would grow manifold if there’s no provision for building private networks. Bharti is the biggest player in the segment currently. Independent telecom analysts maintain that since private networks are similar to an intranet kind of network, there’s nothing wrong if the government decides to allocate spectrum directly to corporates to set up their own networks.