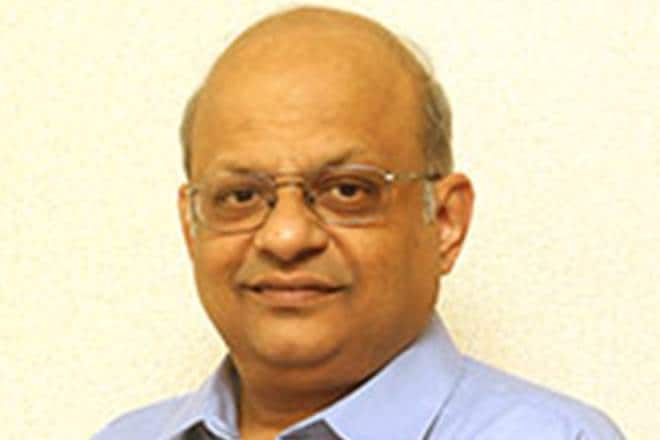 The board of directors of Cholamandalam Investment and Finance Company (CIFCL), at its meeting held on Wednesday, approved the appointment of N Srinivasan, group director, finance, Murugappa group, as an executive vice-chairman and managing director of the company for a period of two years. His appointment will be effective August 19, 2017, after the conclusion of office of the current managing director, Vellayan Subbiah.

Srinivasan joined the board during December 2006. He was inducted into the Murugappa corporate board as director, finance of the group in January 2007.

The corporate board entrusted him with the additional responsibility of lead director for the financial services business of the group, which included CIFCL and Chola MS General Insurance Company (Chola MS).

During his tenure, both CIFCL and Chola MS grew significantly and have become large businesses of the group. Between 2008 and 2010, he led the effort to successfully turnaround the operations of CIFCL.

He has been a member of the audit committee, business committee and risk management committee of Cholamandalam Investment and Finance Company.

The board of CIFCL also appointed Arun Alagappan as an executive director of the company with effect from August 19, 2017 for a period of five years. Alagappan is a promoter and a member of the Murugappa family. Over the past 18 years, he served various units of the group, Parryware, Tube Products of India and lastly as the president of TI Cycles.

Under his leadership, TI Cycles has grown into an R14.8-billion business, with leading indigenous brands like BSA, Hercules, Montra, Lady Bird and affiliation with international brands like Ridley, Bianchi and Cannondale.

Alagappan is also on the board of several companies including Lakshmi Machine Works.

Follow us on
Latest News
On the shelf: Here are some of the e-books that you may find interesting
Book Review| The Dolphin and the Shark: Stories on Entrepreneurship
Contributor to climate change! Holiday ‘hot’ spots
Is there anything like good alcohol? Find out
Emirati businessman Dr Bu Abdullah alleges misuse of his name by digital currency company
IVY growth celebrates first-year anniversary with a whooping 65+ startup investments
Migraine myths: Here are things YOU must know
Photos
Dazzling & Astounding! Proposed design of the to-be redeveloped Dakaniya Talav Railway Station in Rajasthan-PHOTOS
8 hours agoNovember 5, 2022
Heart-wrenching! Here is a look at Morbi and the suspension bridge that collapsed
5 days agoOctober 31, 2022
In Pictures: PM Modi in Kargil to celebrate Diwali with soldiers, says, ‘All of you have been my family for years now’
2 weeks agoOctober 24, 2022
Read More
×
Bombay Dyeing & Manufacturing Q2 net loss at Rs 93 cr; revenue up 50 pc at Rs 745 cr
Fall in bad loans, record loan sales push BoB net 59 pc to Rs 3,313 cr in Q2
DCB Bank Q2 profit jumps 73 pc to Rs 112 crore
Tariffs at ‘unsustainable’ levels, industry needs price correction for continued investments: VIL CEO
Bank of Baroda Q2 profit rises 59% to Rs 3,313 crore
Why CEOs must worry about their supply chain for smart cost-effectiveness