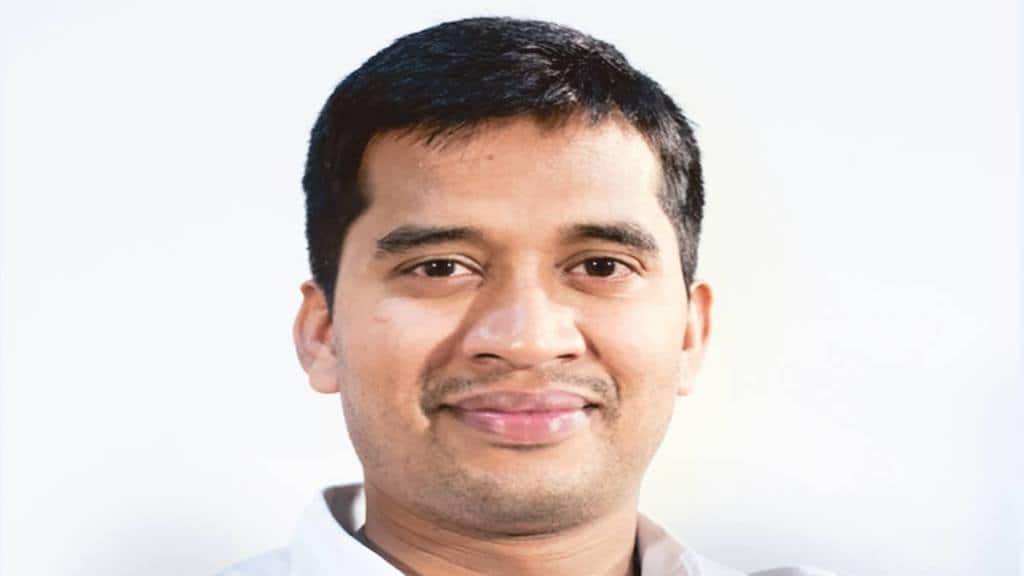 Property tech startup Nestaway will focus on growing its managed rental housing business by primarily catering to bachelors and families in large tier-1 cities and other towns with high immigrant populations. “Nestaway will expand its rental network inventory within tier-1 cities such as Bengaluru, Delhi, Chennai, Mumbai, and others in the next few quarters,” co-founder and chief executive officer (CEO) Amarendra Sahu told FE.

Sahu further said the startup is now working with rental brokers and other middlemen as an expansion strategy to source new inventory and expand within India’s $20-billion residential rental market. This is a subtle but important strategy shift from its earlier model, where it had direct revenue-sharing agreements with property owners.

“Many brokers in the rental segment had a tough time during the height of the pandemic. Though we didn’t have direct working relationships with them, we have now realised that they are efficient in sourcing new inventory faster due to their local knowledge and connections. In cities like Bengaluru, we are still hovering around 5% market penetration. Hence, we think that working with the unorganised rental market players is a key strategy,” Sahu said.

Sahu added that Nestaway’s broker partners are equivalent to “LIC agents” where the company shares a portion of its recurring income as commissions. Typically, Nestaway takes around 8-12% in commission from the rental income earned by property owners. “Out of 8-10% commission income we share one-third with the broker partner as a fee for their work,” Sahu added.

Currently, Nestaway’s business model involves operating a large network of rental properties sourced from property owners. The startup takes over the entire property and manages it on behalf of the owners while finding tenants using its online reach. Nestaway provides managed rentals in two formats which include shared living spaces in apartments and villas as full houses ranging from 1BHKs to 4BHKs. Shared spaces are targeted mostly at bachelors and students, while the full house format is meant for families.

Prior to the pandemic, Nestaway had around 50,000 properties on its platform, however, this is now down to 25,000 after it scaled down in many cities it previously operated in and especially after it exited the co-living business in April 2022.

The proptech startup fully exited the co-living segment almost three years after entering the space in mid-2019. The co-living product named ‘Hello World’ was targeted exclusively at bachelors and students. Nestaway originally ventured into the co-living segment in September 2019 by setting up an independent subsidiary. But almost three years later, Nestaway sold HelloWorld to NSE-listed real estate tech firm Aurum PropTech in May 2022 for a total cash consideration of around `38 crore.

Prior to the acquisition, Nestaway reportedly invested close to $10 million in HelloWorld’s operations, and the co-living subsidiary also acquired rival Bengaluru-based startup StayAbode in an undisclosed deal in June 2020. At the height of its operations, HelloWorld had around 20,000 beds across 17 cities.

Sahu said Nestaway plans to expand into new cities Kochi, Chandigarh and Vizag in the next few quarters. He added that Nestaway will not raise any funding in the near future due to the uncertainty in the ongoing funding winter. He declined to share further business metrics such as revenue or its net profit figures for the current or previous financial year. The startup last reported revenues of `70 crore in FY19.

“We don’t have any plans to raise fresh (equity) funds because raising money during uncertain market conditions can actually be a double whammy. Thankfully, we have sort of been prudent in right-sizing the business and growing profitably,” he added.

Nestaway was originally co-founded by Sahu, Deepak Dhar, Jitendra Jagadev and Smruti Parida in 2015. Dhar, however, quit the startup to set up his own venture in 2019. Jagadev is currently the CEO of HelloWorld, which is now owned by Aurum PropTech.

Nestaway has so far raised around $109 million from investors such as Tiger Global, Epiq Capital, Goldman Sachs, Chiratae Ventures and others. It competes with several other similar brands such as Nexus Venture Partners-backed Zolo Stays, which is currently in talks to raise $100 million.