A market which was infamous for having the highest unsold stock of residential units in the country before the pandemic, has seen a fall of 12% during January-March 2022, compared to two years ago. 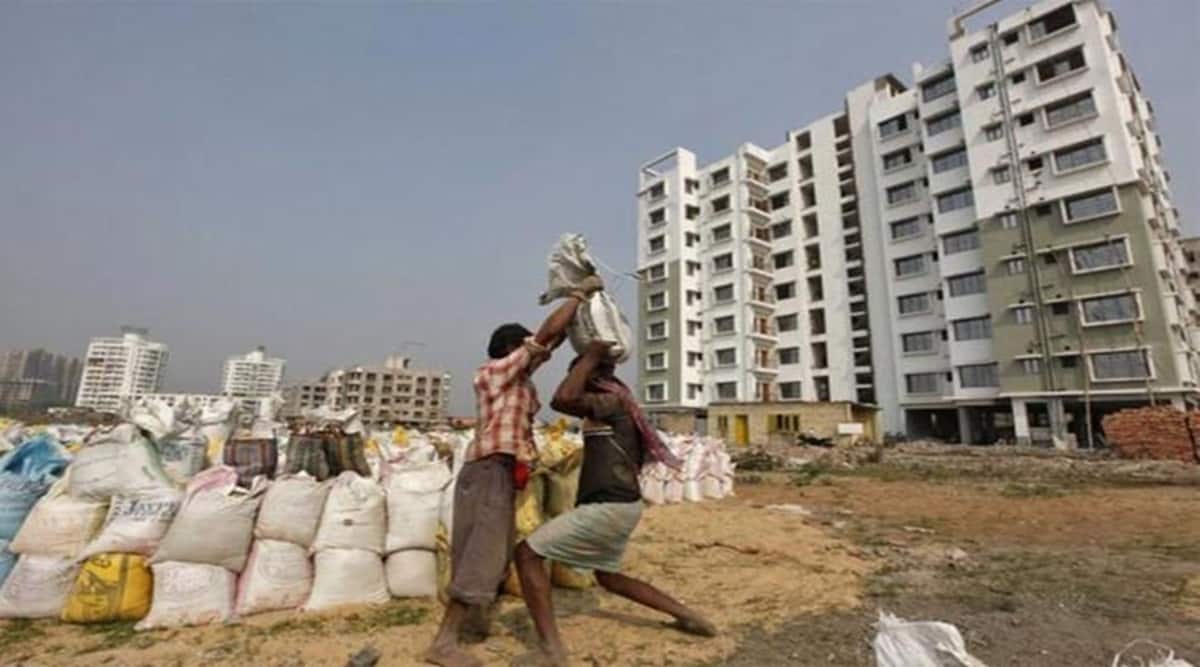 The residential market in the National Capital Region (NCR) seems to have started seeing signs of a turnaround. The combined stock of unsold residential units in five micro-markets of the region have seen a sharp fall in the last two years when compared to its peer markets in the western and southern India.

A market which was infamous for having the highest unsold stock of residential units in the country before the pandemic, has seen a fall of 12% during January-March 2022, compared to two years ago. In comparison, unsold stock in western India markets declined by 10%, while southern market have actually seen a sharp rise in unsold units of 32% in the first three months of the year versus the same period in 2020. The micro-markets in NCR include Gurugram, Noida, Greater Noida, Ghaziabad and Faridabad.

The development bears significance because the decline in unsold stock has happened despite a sharp increase in new residential project launches in the last two years. This means that the market is back to seeing good sales momentum, and is setting on a recovery path after remaining mired in a lot of issues around delayed project deliveries, financial irregularities, lack of end users and sales being driven by investors leading to emergence of ‘ghost townships’ in most parts of NCR. In addition, disruptive policy interventions like demonetisation, RERA, and GST also added to developer woes. However, the post-Covid period saw a notable shift, with Delhi-NCR outpacing its southern and western counterparts, ANAROCK said.

Santhosh Kumar, vice chairman, ANAROCK Group, said, “We attribute NCR’s significantly upbeat performance to returning consumer confidence, prompted by the fact that several leading and listed players have amplified their supply pipeline in the region. With a sharp increase in new launches NCR has resoundingly broken its previous trend of restricted new supply. Remarkably, despite this massive new supply, the region’s unsold stock saw the steepest reduction among all other regions.”