The tribunal, in an oral order, has asked the RBI-appointed administrator of Dewan Housing Finance Ltd (DHFL) to present the settlement plan to the Committee of Creditors (CoC). 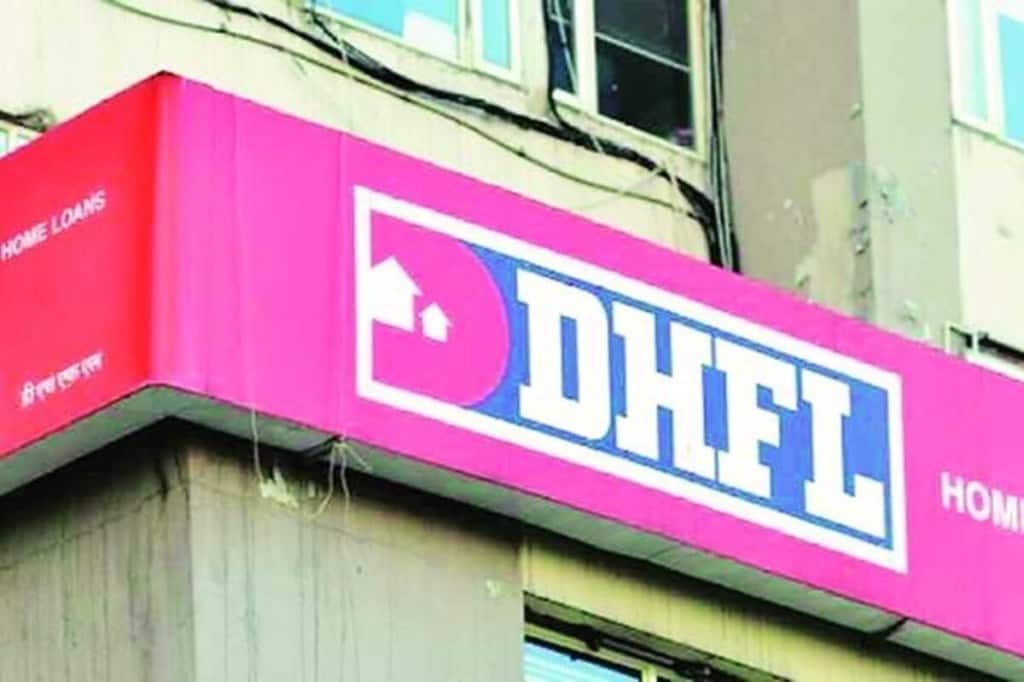 The lenders' stand that his offer cannot be accepted as he was facing criminal proceedings cannot be used as a justification to cause an avoidable loss of over Rs 50,000 crore, Wadhawan said.

The National Company Law Tribunal (NCLT) on Wednesday directed the administrator of DHFL to present the settlement offer of the non-banking financial company’s ousted promoter Kapil Wadhawan before the creditors for their consideration.

The tribunal, in an oral order, has asked the RBI-appointed administrator of Dewan Housing Finance Ltd (DHFL) to present the settlement plan to the Committee of Creditors (CoC).

The CoC has been given 10 days’ time to consider the offer.

In the second half of 2020, Wadhawan had made his settlement offer to the CoC, which was rejected by the lenders.

In the plan, Wadhawan had proposed to repay lenders by selling assets.

Lenders had rejected the offer citing lack of credibility and the valuations attached to the proposed asset sales.

The creditors had in January 2021 voted in favour of selling DHFL to Piramal Group under the bankruptcy process.

While the Reserve Bank of India (RBI) and the Competition Commission of India (CCI) have given their approvals, a final nod from the NCLT was awaited.

In November 2019, the RBI had referred DHFL, the third-largest pure-play mortgage lender, to the NCLT for insolvency proceedings.

DHFL had gone bankrupt with more than Rs 90,000 crore in debt to various lenders including banks, mutual funds and individual investors who kept fixed deposits with the company.

Follow us on
Latest News
Hair’s how you can get winter-ready
The grannies of Grammys
Branding with colour: How colours are used to convey messages in branding
War or peace? An argument that the choice between conflict & harmony lies with us, and much of this initiative has to come from the common people
In the first World Cup after Maradona’s death, his teammates and fans feel the void while celebrating his legacy in Doha
FIFA 2022: Mbappe double gives France spot in World Cup knockout stage
Raveena Tandon shares photo with Mithun Chakraborty, Jackie Shroff, Sunny Deol, Sanjay Dutt from sets of Baap
Photos
Mumbai Attack 26/11: Tributes paid to martyrs on 14th anniversary of terror attacks that shook the nation
11 hours agoNovember 26, 2022
Rahul Gandhi’s Bharat Jodo Yatra reaches MP, catch a glimpse of journey so far – Photos
2 days agoNovember 24, 2022
ASEAN Defence Ministers’ Meet: Rajnath Singh calls for urgent efforts to counter global terrorism, co-chairs meet with Cambodia’s Dy PM – Check photos here
2 days agoNovember 24, 2022
Read More
×
Work to combat climate change and enhance millet production: FM Sitharaman urges startups
Adani Group seeks to expand power distribution in Mumbai with Rs 5,700 crore bet
How govt’s ULIP initiative can accelerate efficiencies across logistics value chain for MSMEs
How KYC compliance and capacity building can benefit MSME sector with cybersecurity, stop online fraud
How can an SME business owner build a resilient business with the help of a CFO
RBI pauses onboarding of online merchants by Paytm Payments Services; firm says no material impact on business