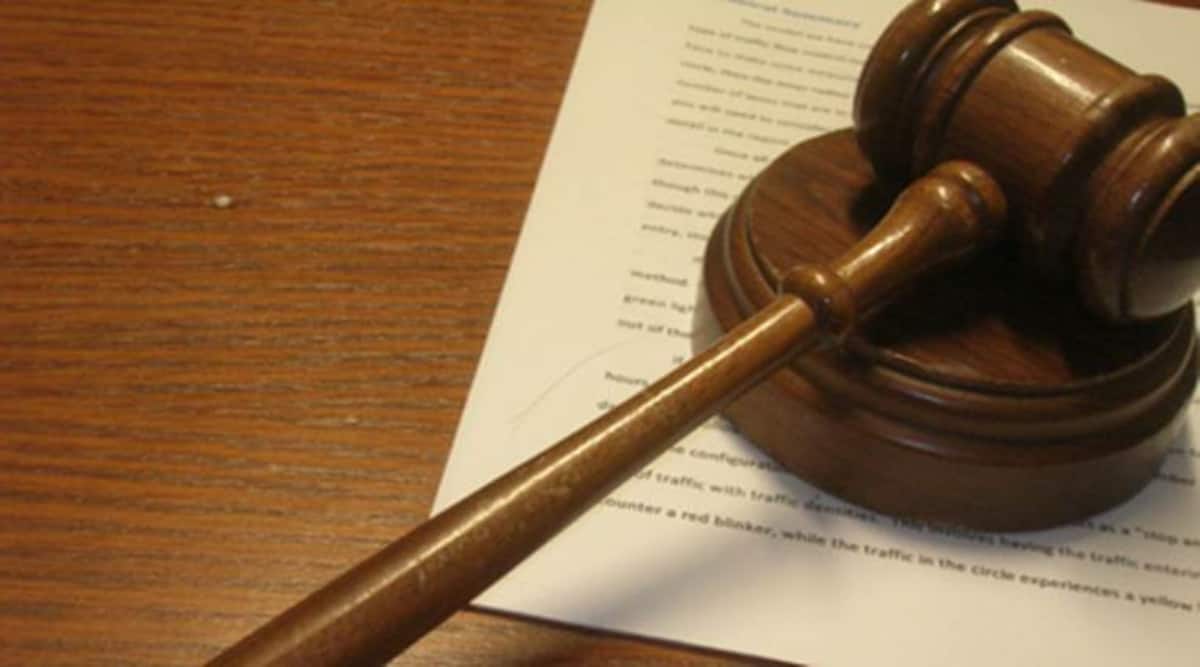 Earlier, IDBI Bank had moved the NCLAT against a 2019 order of the Hyderabad bench of the NCLT, dismissing the private sector lender and state-owned Indian Overseas Bank’s appeals to declare Srei Multiple Asset Investment Trust’s resolution plan, dated December 11, 2018, saying it was “discriminatory” and “contrary” to the Insolvency and Bankruptcy Code (IBC) and applicable law.

In an order passed on May 9, 2019, the NCLT had dismissed the two banks’ appeals, stating that “it cannot be said there is discrimination in the allocation of share (among the financial creditors to Deccan Chronicle Holdings) from the resolution fund”. The tribunal on June 3, 2019, approved the resolution plan, which was approved by the members of the committee of creditors (CoC) having 81.39% voting share.

“We are of the view that there is discrimination in allocation of resolution fund. Thus, the approval of resolution plan by the CoC and subsequently approval of resolution plan by the adjudicating authority vide order dated 03.06.2019 is not sustainable in law. The appellant was not required to challenge the subsequent order dated 03.06.2019. Thus, the impugned order as well as the order dated 03.06.2019 are hereby set aside,” a two-member NCLAT bench of Jarat Kumar Jain and Ashok Kumar Mishra said in the order passed on January 21. “The matter is remitted back to the CoC with the direction to distribute the resolution amount in conformity with the Section 30(4) r/w Regulation 38 of the IBBI (Insolvency Resolution Process for Corporate Persons) Regulations, 2016,” the appellate tribunal said in the order.

The counsel for IDBI Bank submitted before the NCLAT that the corporate debtor and its promoters created exclusive security over the trademarks in favour of the bank by way of deed of hypothecation. “Clause 2.8 of the resolution plan provided that the security interest created by third party (including ex-promoter) shall not extinguish under the plan. However, clause 4.3 seeks to extinguish the security created over the trademark by the corporate debtor and the ex-promoters in favour of the appellant. A resolution plan can only contain provisions in relation to the assets and liabilities of the corporate debtor and not other third persons. Therefore, the clause 4.3 is illegal and needs to be severed,” the counsel contended.