The NCLAT asked creditors to initiate fresh sale of Videocon for recovery of their unpaid Rs 64,637.6 crore. 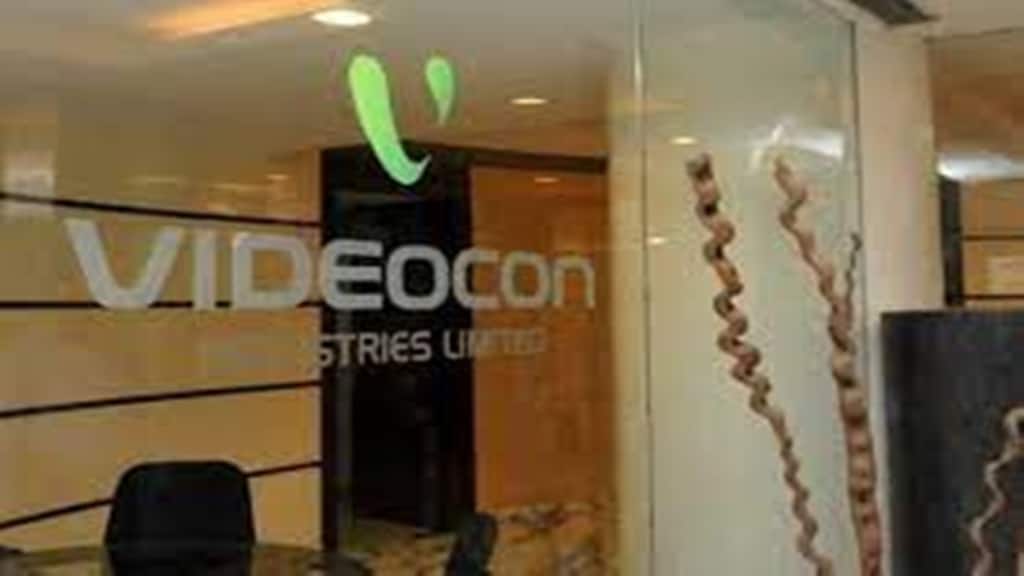 A bankruptcy appeals court on Wednesday scrapped billionaire Anil Agarwal-led Twin Star Technologies’ winning bid to take over Videocon Industries Ltd on a plea by some creditors that the money offered imposed a steep Rs 62,000 crore haircut upon banks.

While a majority of lenders had previously accepted Twin Star Technologies’ Rs 2,962.02 crore offer, Bank of Maharashtra (BoM) and IFCI Ltd dissented, saying the amount offered was close to the liquidation value of the bankrupt firm and that they cannot be paid less than the liquidation value.

Also Read
Vedanta to acquire Meenakshi Energy for Rs 1,440 crore
Sister Act: For Yoga Bar’s Kumars, a sale to ITC is in the fitness of things
GoMechanic admits to fudging financials, will sack 70% of staff
Swiggy to slash around 8-10% of workforce

Following the nod of the Committee of Creditors of Videocon, the Mumbai bench of the National Company Law Tribunal (bankruptcy court) had on June 9 last year consented to Twin Star Technologies’ takeover offer (called Resolution Plan under the bankruptcy law).

That order was challenged by BoM and IFCI before NCLAT, which on Wednesday set aside the NCLT order saying provisions of the Insolvency and Bankruptcy Code (IBC) had not been complied with.

A two-member NCLAT bench of Jarat Kumar Jain and Ashok Kumar Mishra said the approval to the takeover plan was “not in accordance with Section 31 of the Code” and set aside “the approval of Resolution Plan by the Committee of Creditors (CoC) as well as Adjudicating Authority (NCLT)”.

The NCLAT also said under Section 31 (4) of the IBC, prior approval from the Competition Commission of India (CCI) was required for submitting the resolution plan, which was not obtained by Anil Agarwal’s firm.

It has remitted the matter back to CoC for completion of the process in accordance with the provisions of the Code.

This essentially means the CoC will now seek fresh bids for Videocon, unless the NCLAT order is challenged in the higher court and is upturned.

“We learnt about the order and it will further delay Videocon’s resolution,” Gopal Jain, advocate for Twin Star, said commenting on behalf of the company on the order. “We are awaiting the written order and will, thereafter take appropriate action.” BoM, which has 1.97 per cent voting rights in the CoC, and IFCI Ltd with 1.03 per cent voting share, had also objected to the major part of the payment by Agarwal’s firm being made through non-convertible debentures (NCDs) instead of cash.

Twin Star was to pay Rs 500 crore within 90 days and the rest as non-convertible debentures over a period of time. Videocon’s shares were to be delisted as part of the plan.

Videocon was among the first 12 companies pushed into bankruptcy following a 2017 directive of the Reserve Bank of India (RBI) to auction firms that had unpaid dues.

The NCLAT order said creditors made total claims of Rs 72,078.5 crore on Videocon, out of which claims of Rs 64,637.6 crore were verified and accepted for the purpose of insolvency.

“It was stated that the plan provides for a meagre amount of Rs 2962.02 crore against an admitted liability of approx Rs 65,000 crore. The said waiver is almost Rs 62,000 crore of admitted claims and Rs 69,000 crore of total claims whereby this public money is lost, the haircut is approx over 95 per cent.

“Even the claims of the financial creditors have been settled below 5% while that of OC (Operational Creditor) is hardly 0.72%,” it said.

The appellate tribunal did not agree with NCLT, which had while approving the bid cited a Supreme Court judgement and said the commercial wisdom of CoC cannot be questioned.

“The CoCs are the best judge to analyse, pick up and take a prudent commercial decision for the business but they are also subjected to test of prudence in order to ensure fairness and transparency,” the NCLAT said in its 213-page order.

The appellate tribunal said both the NCLT and NCLAT have powers to send back a resolution plan to the lenders for reconsideration.

In this matter, the lenders had approached the NCLAT seeking fresh bids for the 13 group companies of Videocon.

Agreeing with banks, the NCLAT said if the resolution plan entails a large haircut, which will be borne by the public exchequer, then it is in the fitness of things that the proposal is remanded back to the CoC.

Besides, it said the resolution plan “provides for payment to the Dissenting Financial Creditors by way of NCD and Equities which is impermissible as per the Code.” In the 19th CoC meeting held on November 11, 2020, lenders were apprised of the acknowledgement copy of applications filed with the CCI seeking its approval for the resolution plan.

“We could not find even in 20th & 21st CoC meeting whether such approval from CCI has been obtained or not, while the Resolution Plan was approved by the CoC in the 19th CoC meeting. Hence, it is very much clear that prior approval of the CCI has not been obtained as per proviso to section 31(4) of the Code,” said NCLAT.