Arguing the case at NCLAT, the counsel for AIL submitted that NCLT’s order had wrongfully allowed the withdrawal of the first waiver application. 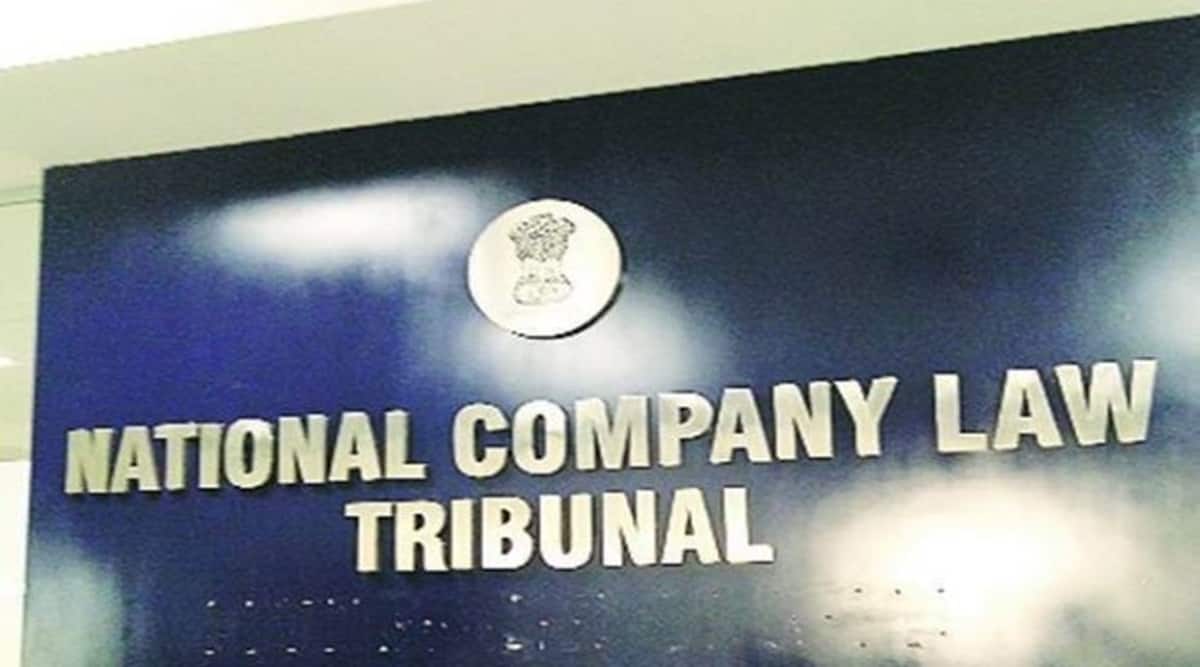 “Hence, this appeal is allowed and the impugned order dated September 23, 2021 is set aside,” it said.

The National Company Law Appellate Tribunal (NCLAT) has directed the Chennai bench of the National Company Law Tribunal (NCLT) to defer the hearing in the case filed by Valli Arunachalam and her family members against Murugappa group holding company, Ambadi Investments (AIL), till the appellate tribunal hears the appeal filed by AIL in the matter on January 20, 2022.

The NCLAT, Chennai, however, ordered that before the next date of hearing, it is open for the respective parties to file their note of submissions, with citations or decisions, which they rely upon, at the NCLT.

The counsel for Valli Arunachalam said that NCLT has taken the second waiver application on board, yet no appeal was preferred and therefore it has attained finality and cannot be challenged now. AIL has been raising technical issues and stalling a hearing in the matter for 11 months since they don’t want the merits of the matter to be heard, it was submitted by the counsel adding that the AIL is apprehensive of its weak case, waited for two and half months to move the appeal in order to create a false sense of urgency prior to the hearing before NCLT on the next day.

The NCLAT, after hearing the submissions of the counsels, directed that while pleadings are to be filed in the NCLT proceedings, the second waiver application is not to be taken up for hearing until disposal of the appeal. The NCLAT therefore directed that the NCLT proceeding is to be deferred until January 20, 2022.
Subsequent to the hearing before the NCLAT, when the NCLT took up for hearing the second waiver application on December 15, it was directed by the tribunal to AIL to file replies by January 3, 2022 while posting the matter to February 2, 2022.

Kickstarting the hearing in the second waver application, the NCLT had on December 8 directed AIL and other Murugappa family members to file their replies to the notice issued by the tribunal after admitting the fresh waiver application moved by Valli Arunachalam, and her family members.

The NCLT had fixed December 15, 2021, the next date, while providing a last opportunity for the respondents to file their replies before the next date and said that it will hear the arguments thereafter.

Valli Arunachalam and her mother, collectively referred to as the MVM family, had made the holding company AIL as respondent number 1 and family members of the Murugappa family who were also holding the position of directors in AIL as respondents 2 to 10, while moving the NCLT in March this year seeking waiver of minimum shareholding norm for maintaining the alleged oppression and mismanagement case against AIL.

During the legal procedures at NCLT, the MVM family was directed to file a fresh waiver application by the tribunal when the respondents raised objections with the first plea, pointing that it contained errors and was not maintainable.