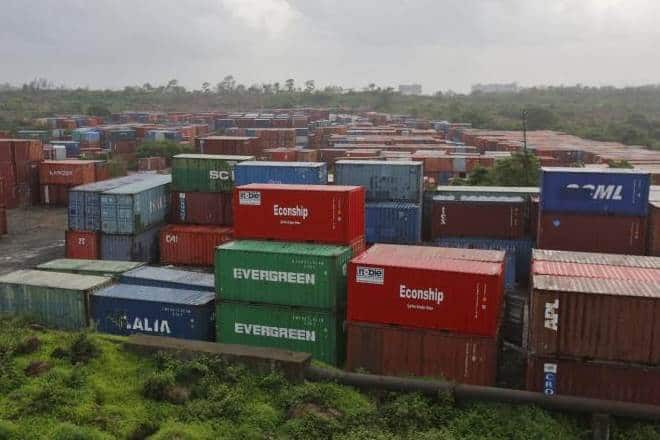 India is equally benefitting from foreign tie-ups along with the foreign partners. (Reuters)

The Competition Commission has rejected complaints that Gateway Terminals India Ltd indulged in unfair business practices with respect to services of container freight stations at Jawaharlal Nehru Port, Mumbai. It was alleged that Gateway Terminals India Pvt Ltd (GTIPL) diverted traffic from its terminal in Mumbai to Pipavav port in Gujarat to increase profits and compelled shipping lines to either use its services or select container freight stations (CFSs) at JNP.

The Competition Commission of India (CCI) considered ‘market for provision of container terminal services in Jawaharlal Nehru Port, Mumbai,’ as the relevant one.

Observing that market share of GTIPL has been declining since last three years and that there are other CFSs operating at JNP, CCI noted the company is not in a dominant position in the relevant market.

In a recent order, the watchdog said the “relationship between the consignees/shipping lines and CFSs is a purely commercial arrangement and based on contractual understanding between the parties”.

The observations pertained to allegations that GTIPL has been tying the services of its preferred CFSs along with container terminal services at JNP and refusing to deal with shipping lines that are not willing to travel towards Pipavav port.

“Except bald allegations of vertical anti-competitive agreement in the matters, the informants have not provided any cogent material/ documentary evidence in this regard,” CCI noted.

The watchdog’s order has come on two separate complaints filed against GTIPL and APM Terminals Pipavav/ Gujarat Pipavav Port Ltd, among others.