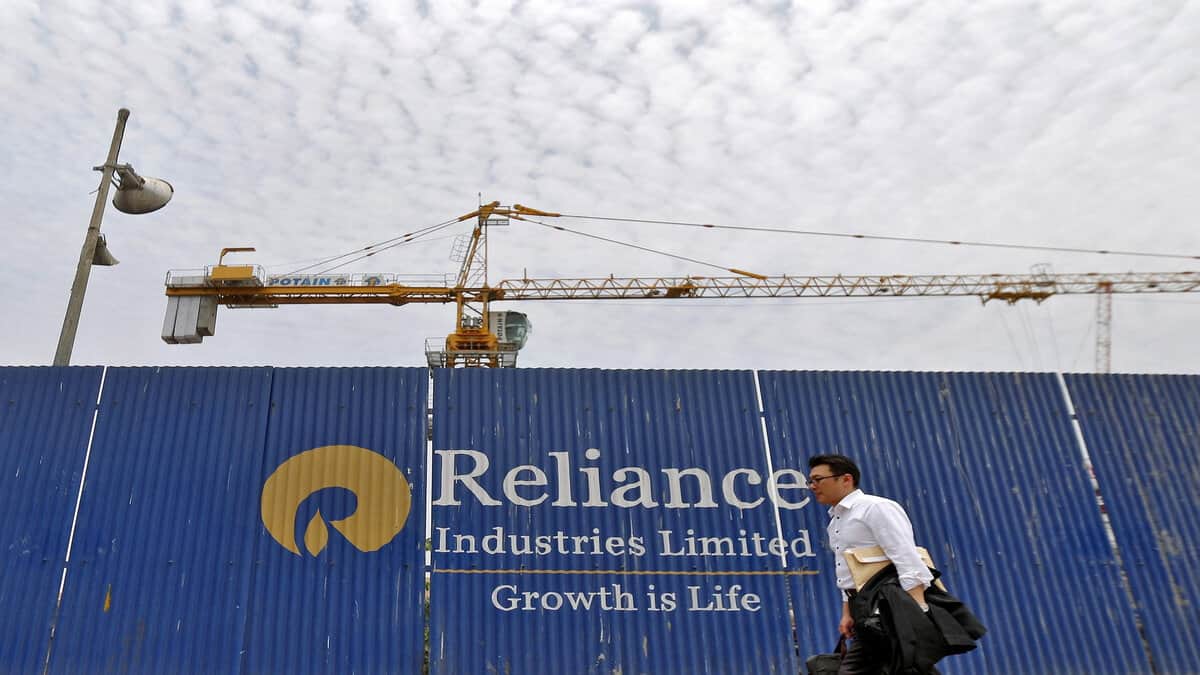 A consortium of Apollo Global Management Inc. and Reliance Industries Ltd. has made a binding offer for Walgreens Boots Alliance Inc.’s international arm, people with knowledge of the matter said.

The investor group submitted a bid for the Boots drugstore chain this week that’s fully backed by committed financing, the people said, asking not to be identified because the information is private. Their proposal values Boots at more than £5 billion ($6.3 billion), one of the people said.

The move could put Apollo and Reliance in pole position to buy Boots, after rival suitors started having second thoughts. Their main competitor, a consortium of Britain’s billionaire Issa brothers and TDR Capital, has been considering dropping out of the race due to disagreements over price, Bloomberg News reported in late May.

Walgreens has been seeking a valuation of about £7 billion for Boots, people with knowledge of the matter have said. The business runs a network of more than 2,200 stores across the UK, as well as private-label brands like No7 Beauty Co. and operations in a smattering of other countries.

Reliance, controlled by billionaire Mukesh Ambani, may be looking to tap its expertise in emerging markets to wring further growth out of the British high street staple. Ambani, who is one of India’s richest men, is in the midst of pivoting his traditionally refining-focused conglomerate toward businesses that will better help him tap the country’s billion-plus consumers.

A winning bidder could be picked as soon as the coming weeks, the people said. Walgreens plans to keep a stake in the business after any deal, according to the people.

Deliberations are ongoing, and there’s no certainty they will lead to a transaction. Representatives for the consortium and Walgreens declined to comment.

The Boots sale has emerged as a litmus test for dealmaking in the UK as credit markets become increasingly fragile. The easy financing conditions that supported a series of debt-fueled takeovers of British companies last year have mostly come to an end. Banks that funded the private-equity buyout of Wm Morrison Supermarkets Plc had to sell some of the debt at a steep discount.