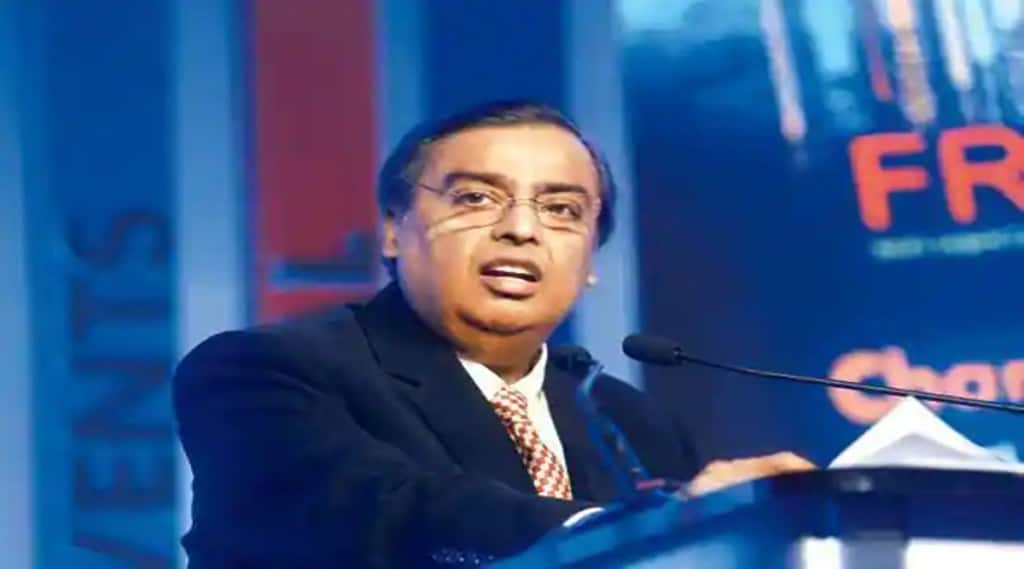 Reliance Industries, which announced entry into the FMCG space earlier this week, has acquired the home-grown soft drink brand Campa from Delhi-based Pure Drinks Group, said sources. The deal is estimated to be around Rs 22 crore and Reliance Retail Ventures would introduce it to the general trade and local markets around Diwali, said sources close to the development. Reliance Retail Ventures, the retail arm of billionaire Mukesh Ambani’s Reliance group, has already introduced its three variants including its iconic cola flavour, orange and lemon at its selected stores.

At present, Campa is bottled by Jallan Food products. The Indian soft drink market is dominated by the American cola majors — Coca-Cola India and PepsiCo. The acquisition is part of Reliance’s plan to enter into the fast-moving consumer goods sector. Earlier this week, addressing the shareholders in the annual general meeting, Reliance Retail Ventures Ltd (RRVL) director Isha Ambani said the company will launch its FMCG goods business.

As part of its expansion drive in the FMCG segment, Reliance is already in talks with several makers, which would be announced subsequently once the deals are finalised. The Indian FMCG market is estimated to be over USD 100 billion and is largely dominated by big firms such as HUL, Reckitt, P&G, Nestle and home-grown companies like Dabur, Emami and Marico. Reliance will now compete with the leading company Adani Wilmar and other FMCG companies in this segment.

Campa Cola is a drink created by the Pure Drinks Group in the 1970s.Pure Drinks Group introduced Coca-Cola into India in 1949 and was the sole manufacturer and distributor of Coca-Cola till 1977 when Coke was asked to leave. After that, the brand dominated the Indian market for the next 15 years in the absence of foreign competition.

The brand’s slogan was “The Great Indian Taste”, an appeal to nationalism. After the return of foreign corporations to the soft drink market in the 1990s, the popularity of Campa Cola declined and its operations were scaled down as it could not sustain the competition. Presently, it is sold only in a few markets in limited numbers.

According to a report from market research firm Research And Markets, the Indian carbonated beverages market segment was valued at Rs 13,460 crore in FY 2020 and is expected to reach a value of Rs 34,964 crore by FY27.