Mukesh Ambani’s net worth surged by $2.44 billion to $103 billion after the RIL share price jumped to all-time highs. Ambani’s net worth has risen by $13.3 billion so far this year, making him the third largest wealth creator among the world’s top 10 richest people in 2022. 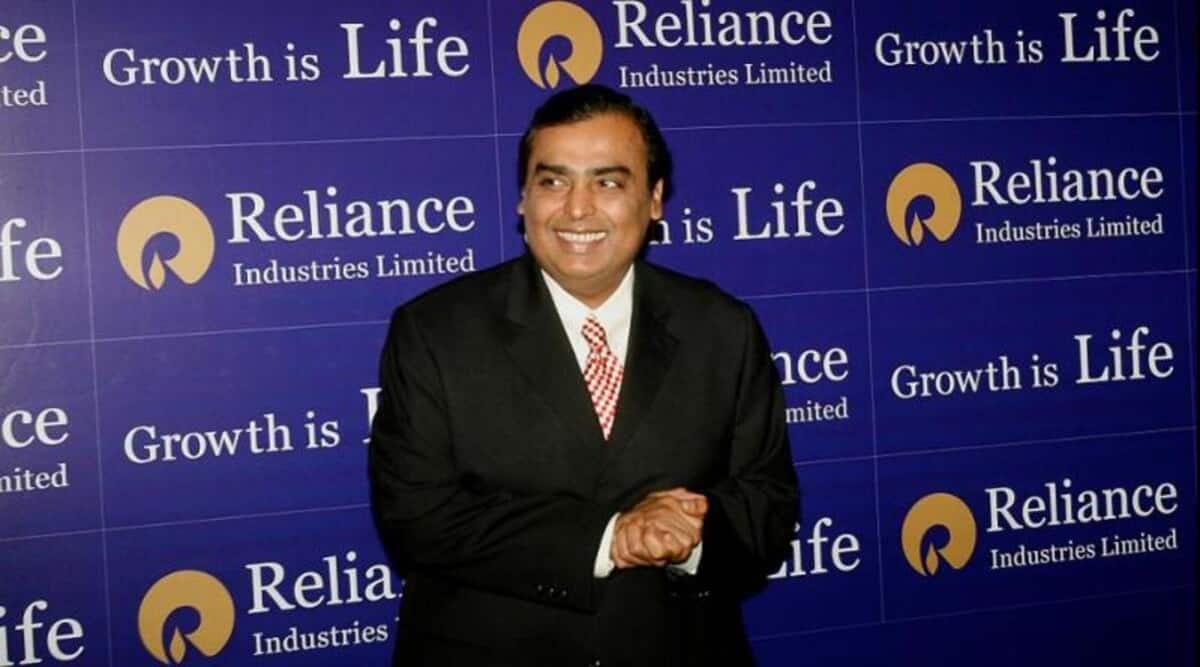 Reliance Industries Chairman Mukesh Ambani is back among the world’s top 10 richest people after RIL share price rose on Friday to hit a fresh record high of Rs 2,800 apiece on BSE, taking the total market capitalisation to Rs 18.9 lakh crore. The stock price of oil-to-telecom conglomerate surpassed its previous all-time high of Rs 2,776.40 apiece hit on Thursday. According to Bloomberg Billionaire Index, Mukesh Ambani’s net worth surged by $2.44 billion to $103 billion after the RIL share price jumped to all-time highs. Mukesh Ambani’s net worth has risen by $13.3 billion so far this year, making him the third largest wealth creator among the world’s top 10 richest people in 2022.

Shares of RIL have gained 16% so far in 2022 against the BSE Sensex’s fall of 2.7%. The stock has generated positive returns every year since 2015. In the last one year, RIL stock has delivered 46 per cent returns to the investors. In comparison, the Sensex jumped 19.6 per cent meaning RIL shares have outperformed the benchmark by a margin. The RIL stock price jump in the previous session came after Morgan Stanley raised the Reliance Industries share target price by 20 per cent as the conglomerate eyed the global blue hydrogen crown. The brokerage sees RIL shares rising 50 per cent from their closing price on Wednesday over the next 12 months as it believes that the market is yet to provide any value to the new green energy initiatives.

Ambani remains the second richest Indian in both Bloomberg, as well as, Forbes billionaires list, following behind Gautam Adani. As of 22 April 2022, Ambani has a net worth of $105.2 billion, according to Forbes. Meanwhile, the Bloomberg Billionaires Index shows Ambani’s net worth at $103 billion (Rs 7.8 lakh crore).

Mukesh Ambani, who remained the richest Indian in the list for quite a few years, now stands at the 9th spot in world ranking. Meanwhile, Gautam Adani remains the richest Asian, Indian globally. Adani is currently the 6th richest person in the world and his wealth has been growing steadily. Following a debut on the world’s centibillionaires’ list on April 2, his total net has increased to $119 billion, compared to Ambani’s $103 billion, according to Bloomberg Billionaires Index.

The Bloomberg Billionaires Index measures personal wealth based on the changes in the stock markets, economy, and other reporting.