Trade, Imports, Exports for MSMEs: Strong government leadership across the world may do more self-harm rather than help their own business communities, with their vehement stand on protecting own interests. 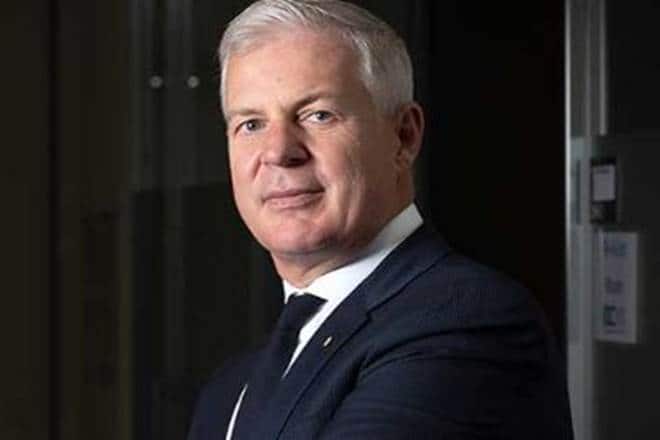 Trade, Imports, Exports for MSMEs: Strong government leaderships across the world may do more self-harm rather than help their own business communities, with their vehement stand on protecting own interests. As more governments across the globe turn inwards instead of promoting free trade, the same will hurt innovation and business efficiency as well, John Denton, President, International Chamber of Commerce, told Financial Express Online in an interview. “Multilateralism is critical for businesses to operate,” he said, adding that participation in global supply chains has given success opportunities to small businesses, such as SMEs, MSMEs, services sector, and database businesses. These businesses struggle and suffer in the absence of multilateralism, he added.

Protectionism is NOT the way forward

Closing the borders will hurt effective production of goods and services. “The need is to actually open economies to enable efficiencies, innovation, and investments. So, there is a contrast between the rhetoric and the reality of the void which global economy actually functions,” John Denton said. Commenting on India’s recent decision to pull out of RCEP deal, which would have led to open trade between 16 countries, John Denton said that RCEP brings together very significant economies. “There is value in opening borders up to each other to enable supply chains to operate,” he said. India decided against joining the deal because its demand of “significant market access” and protection against import surge wasn’t met.

Meanwhile, India and the US are also in the middle of a trade talk to negotiate upon concessions on various items such as medical devices, agricultural goods, etc. The two countries are also discussing reduction of import duties on various items.

Also Read: What WTO shutdown means for India, what can be done to save it

India is one of the countries that have joined the chorus of protectionism. Speaking on India’s decision to not join RCEP, Commerce and Industry Minister Piyush Goyal had earlier said that the government will protect the interest of domestic industry, and that the country will now engage in multilateral negotiations from ‘position of strength’.

Ten ASEAN members namely Brunei, Cambodia, Indonesia, Laos, Malaysia, Myanmar, the Philippines, Singapore, Thailand, and Vietnam, and their six free-trade pact partners viz Australia, China, India, Japan, South Korea and New Zealand were to sign the RCEP before India decided not to become a member. The government had received immense pressure from farmers, especially those in dairy, to not sign the deal.